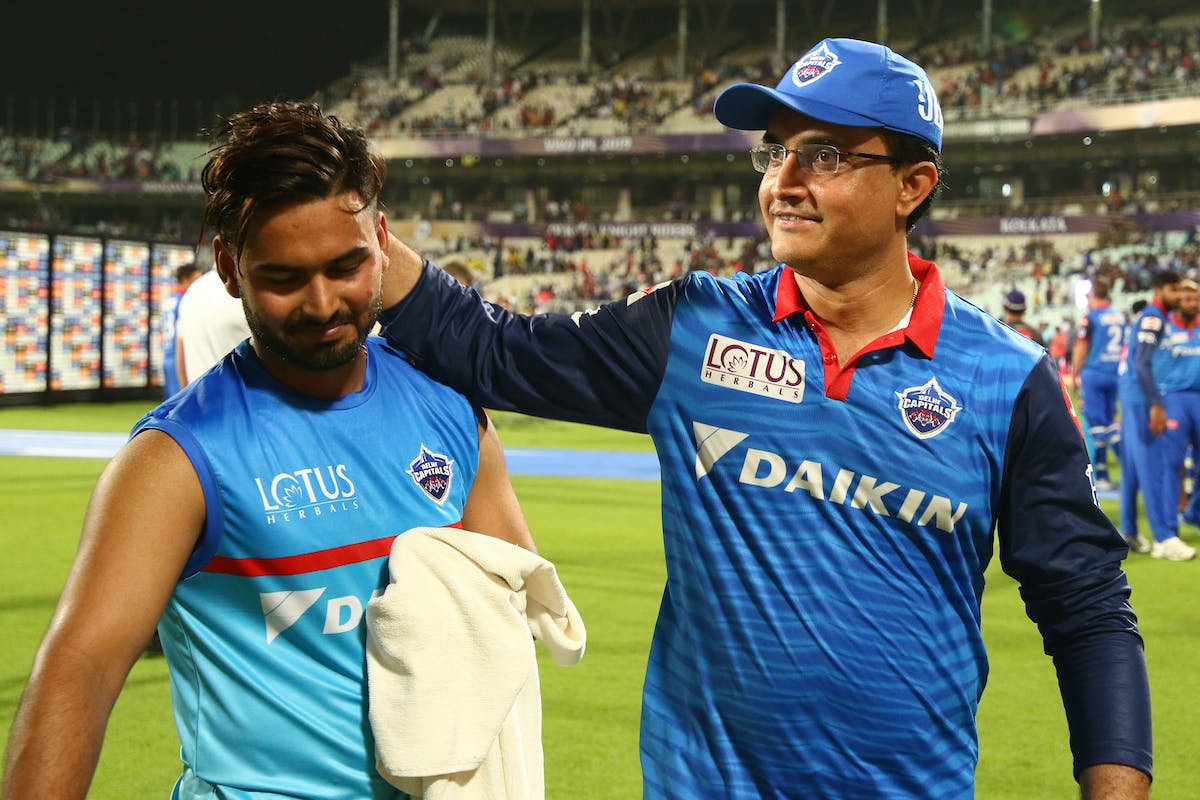 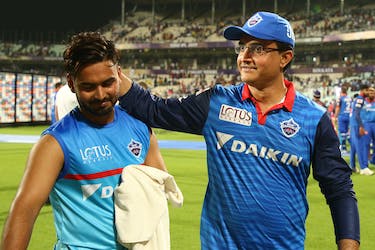 Former India captain Sourav Ganguly has revealed that Rishabh Pant will not be available for Indian Premier League (IPL) 2023. Pant was involved in a car crash on December 30 on his way to Roorkee from Delhi after which he has sustained multiple injuries that will require time to heal. He is currently at the Kokilaben Dhirubhai Ambani Hospital in Mumbai, where he was flown into from Dehradun via an air ambulance on Januaru 4.

On January 7, he underwent a successful knee ligament surgery.

"Rishabh Pant will not be available for the IPL," Ganguly, director of cricket at Delhi Capitals, told Sports Today.

In Pant's absence, Delhi Capitals (DC) will have to look for a new captain to lead them in IPL 2023. According to reports, Pant's focus is now to be fit in time to be available for the ODI World Cup slated to be played in India in October-November this year.