Rizwan, Marsh among players shortlisted for ICC T20I Player of the Year Award 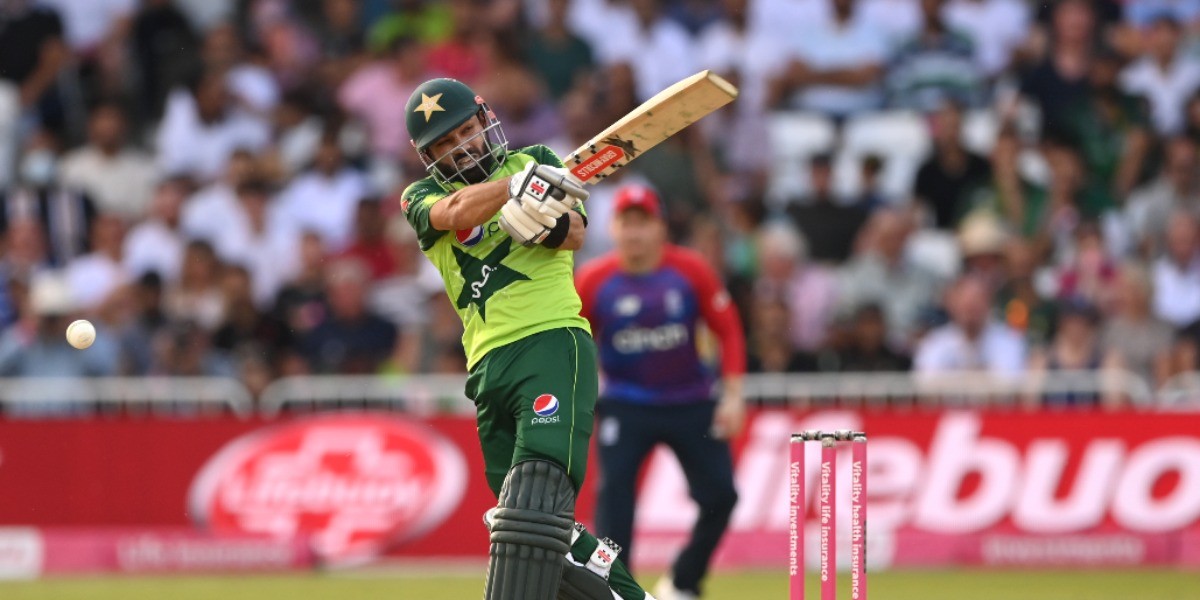 Rizwan, Marsh among players shortlisted for ICC T20I Player of the Year Award

A part of the T20 World Cup-winning Australian team, Marsh scored 627 runs in 27 matches at an average of 36.88 while also taking eight wickets at 18.37 during the year. Throughout the calendar year, he was Australia's best batter in the shortest format, improving his game by leaps and bounds, especially against spin and when it came to rotating the strike.

"Australia's success at the T20 World Cup can be traced back to the decision to move Mitchell Marsh up the batting order to No.3, instead of designating him the role of being a finisher lower down," the ICC said in a release.

In the T20 World Cup held in the UAE and Oman, he aggregated 185 runs in six matches at an average of 61.66 and a healthy strike-rate of 146.82. He would reserve the best for the last, playing a match-winning knock of 77 not out off 50 deliveries in the final against New Zealand.

Rizwan aggregated a staggering 1326 runs in only 29 matches at an average of 73.66 and a strike-rate of 134.89. He was also solid behind the stumps, playing a key role in Pakistan's run to the semifinals during the T20 World Cup, where he ended up as the third-highest run-scorer.

He also scored the maiden T20I century of his career against South Africa in Lahore early in the year and ended it continuing his form with a brilliant knock of 87 against West Indies in Karachi.

Hasaranga took 36 wickets in 20 matches at 11.63 and scored 196 runs with one half-century during the year to establish himself as one of the best spinners in the shortest format while also being a player who could contribute with the bat.

A consistent performer throughout the year, Hasaranga's star shone the brightest during the T20 World Cup in UAE and Oman. He claimed a memorable hat-trick against South Africa and ended the tournament as the leading wicket-taker with 16 scalps. He also played some handy knocks with the bat, like his 71 against Ireland.

England wicketkeeper-batter Buttler was also brilliant during the year with 589 runs in 14 matches at 65.44 with one century. He also had 13 dismissals. Buttler was in sublime touch during the T20 World Cup, always getting his side off to brilliant starts. His two best knocks came in consecutive matches -- first against age-old rivals Australia and then against Sri Lanka who faced his full wrath.

He ended the tournament as England's leading run-scorer with 269 runs, including a hundred against Sri Lanka.