Rizwan pips Babar to No.1 in ICC T20I batting rankings 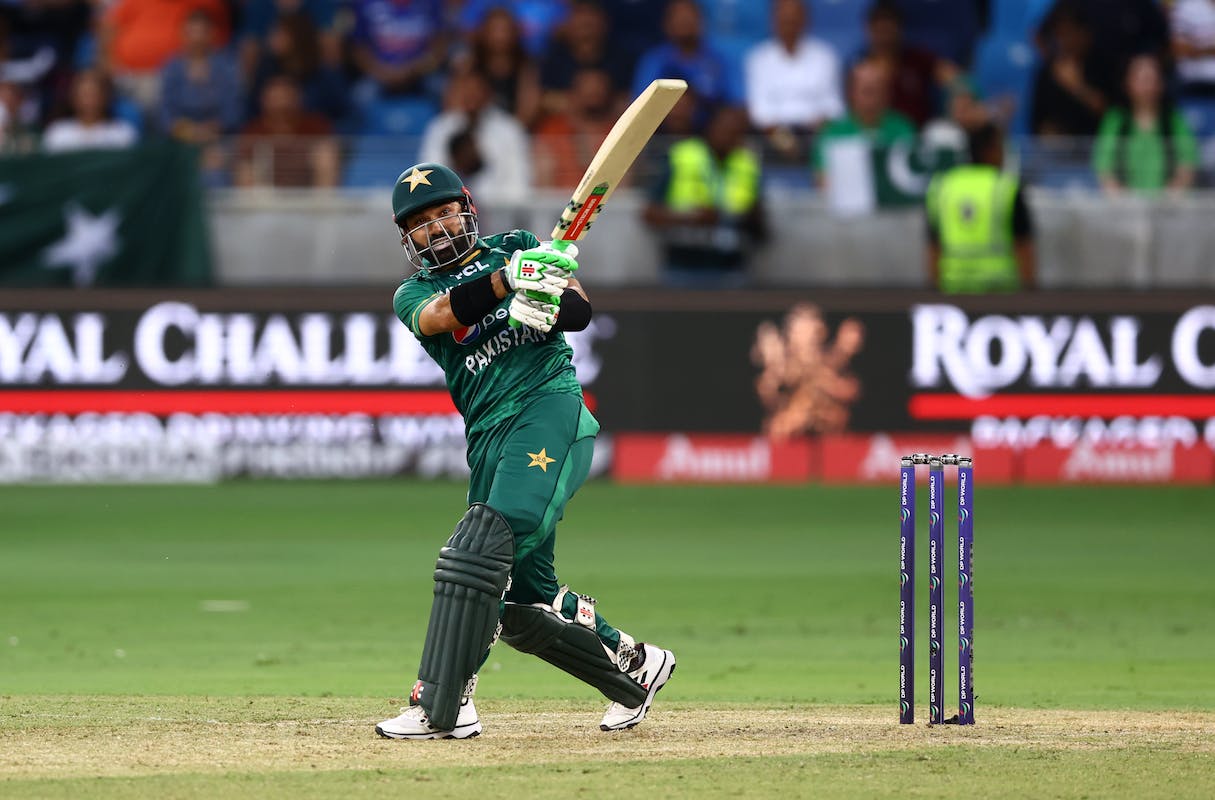 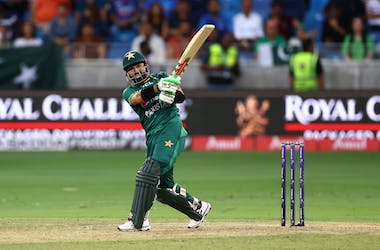 Rizwan pips Babar to No.1 in ICC T20I batting rankings

Pakistan’s Mohammad Rizwan has overtaken his opening partner and captain Babar Azam to seize the top position among batters in the latest ICC Men’s T20I Player Rankings on Wednesday.

Rizwan followed up his 78 off 57 balls in the Asia Cup group stage match against Hong Kong with a crucial 71 off 51 against India in a Super Fours in Dubai, to move from 796 rating points to a career-best 815. Rizwan is only the third Pakistan batter to be No. 1 in the T20I batting rankings after Babar and Misbah-ul-Haq.

Meanwhile, Mohammad Nawaz’s match-winning 42 off 20 in the match saw him move up 142 slots to 358th in the rankings.

India’s Suryakumar Yadav has dropped to fourth place in the latest update while captain Rohit Sharma gained four slots to reach 13th position after scoring 72 against Sri Lanka on Tuesday. Former captain Virat Kohli has gained four places and is 29th in the list after scoring 60 off 44 balls against Pakistan.

Ravichandran Ashwin (up eight places to 50th) and Arshdeep Singh (up 28 places to 62nd) have also made progress among the bowlers' rankings.

Sri Lanka openers Pathum Nissanka and Kusal Mendis also made big gains after scoring half-centuries in Tuesday's win against India. Nissanka is up one place to eighth while Mendis has advanced 63 places to 41st position.

Dasun Shanaka (up 11 places to 39th) and Bhanuka Rajapaksa (up 31 places to 68th) have also moved up the rankings for batters while spinner Maheesh Theekshana has progressed five places to eighth among bowlers.

Afghanistan opener Rahmanullah Gurbaz’s sensational 84 off 45 balls that helped beat Sri Lanka in a group match, helped him gain 14 places to 15th while Najibullah Zadran has moved up two places to 28th after scoring 43 against Bangladesh. Spinners Mujeeb Ur Rehman (up three places to sixth) and Mohammad Nabi (up two places to 32nd) have also gained in the latest update.