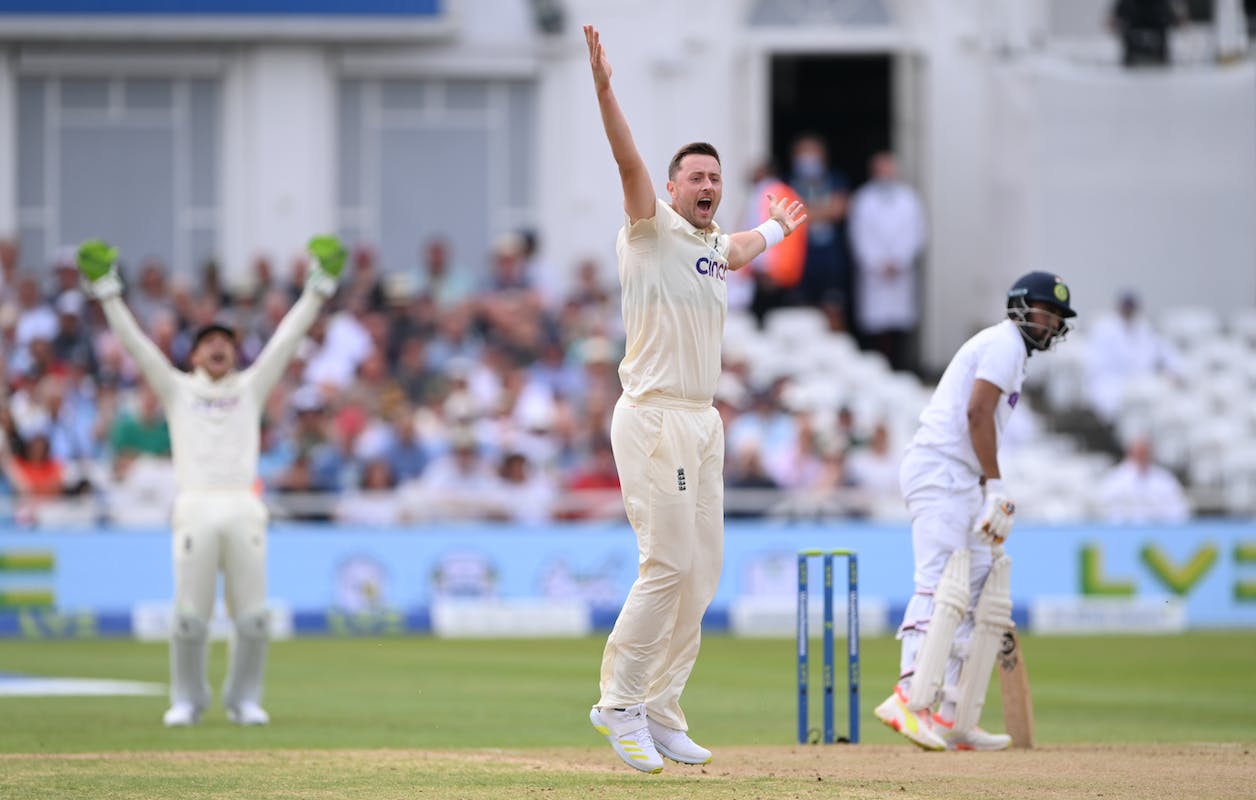 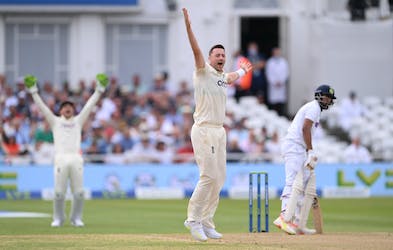 Pacer Ollie Robinson was on Tuesday named in England's squad for the first Test against South Africa. Matthew Potts, who impressed with his performances against New Zealand and India, was retained for the series while wicketkeeper Ben Foakes returned to the side replacing Sam Billings.

Robinson has been out of action since playing in the Ashes in Australia in January due to covid-19 and back injury. Potts, who replaced Robinson place in the series against New Zealand, impressed with 18 wickets from three Test against the Black Caps and the rescheduled fifth Test against India.

Foakes, who tested positive for COVID-19 during the third Test against New Zealand, was replaced by Billings for the match and against India. Alex Lees, Harry Brook and Ollie Pope were also retained for the 14-player squad.

The first Test will be begin on August 17 at the Lord's. The second Test will be played at Old Trafford from August 25-29.