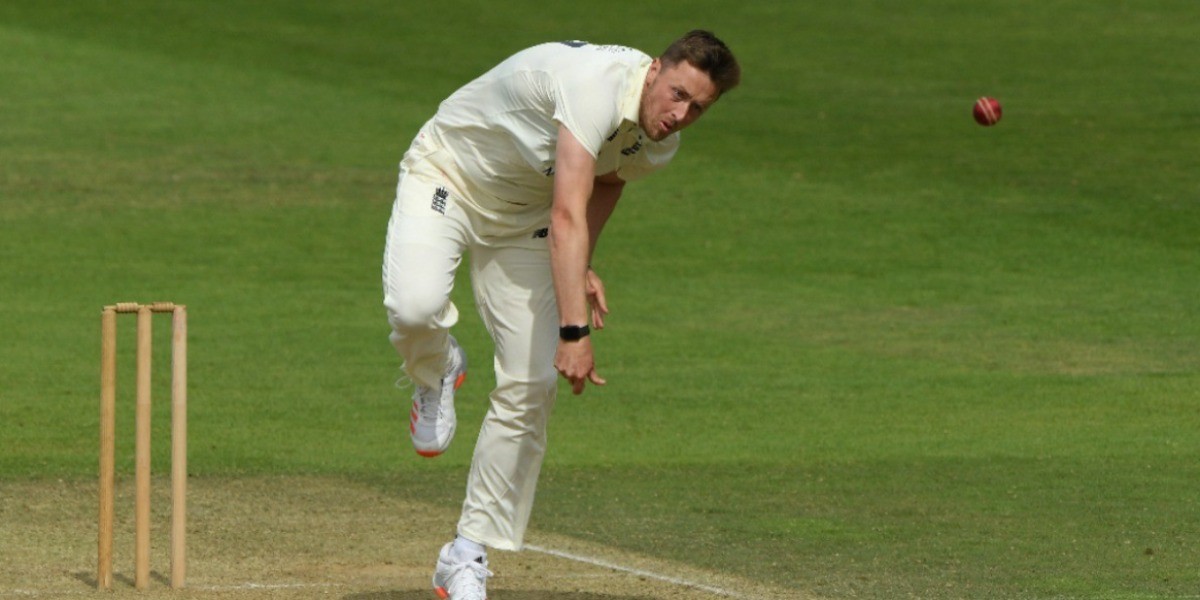 The 27-year-old issued an apology on Wednesday, admitting to posting "racist and sexist tweets" as a teenager

England seamer Ollie Robinson had a debut to remember with his ball doing all the talking but from an overall narrative, he would try to forget the day. During the first Test against New Zealand, which ended in a draw, Robinson was suspended from international cricket pending an investigation after his tweets, posted when he was a teenager, resurfaced on the opening day of the match at Lord's in London.

R Ashwin feels sorry for the England pacer but called his punishment "a strong indication of what the future holds in this social media generation."

"I can understand the negative sentiments towards what #OllieRobinson did years ago, but I do feel genuinely sorry for him being suspended after an impressive start to his Test career," Ashwin said on his Twitter handle.

"This suspension is a strong indication of what the future holds in this social media Gen."

Robinson took seven wickets in the match and also hit 42 in England's first innings. But he will not be available for selection for the second Test starting at Edgbaston on Thursday. He will leave the England camp immediately and return to his county, Sussex.

The 27-year-old issued an apology on Wednesday, admitting to posting "racist and sexist tweets" as a teenager. He had expressed "deep regrets" about his actions while stating "I'm not racist and I'm not sexist."