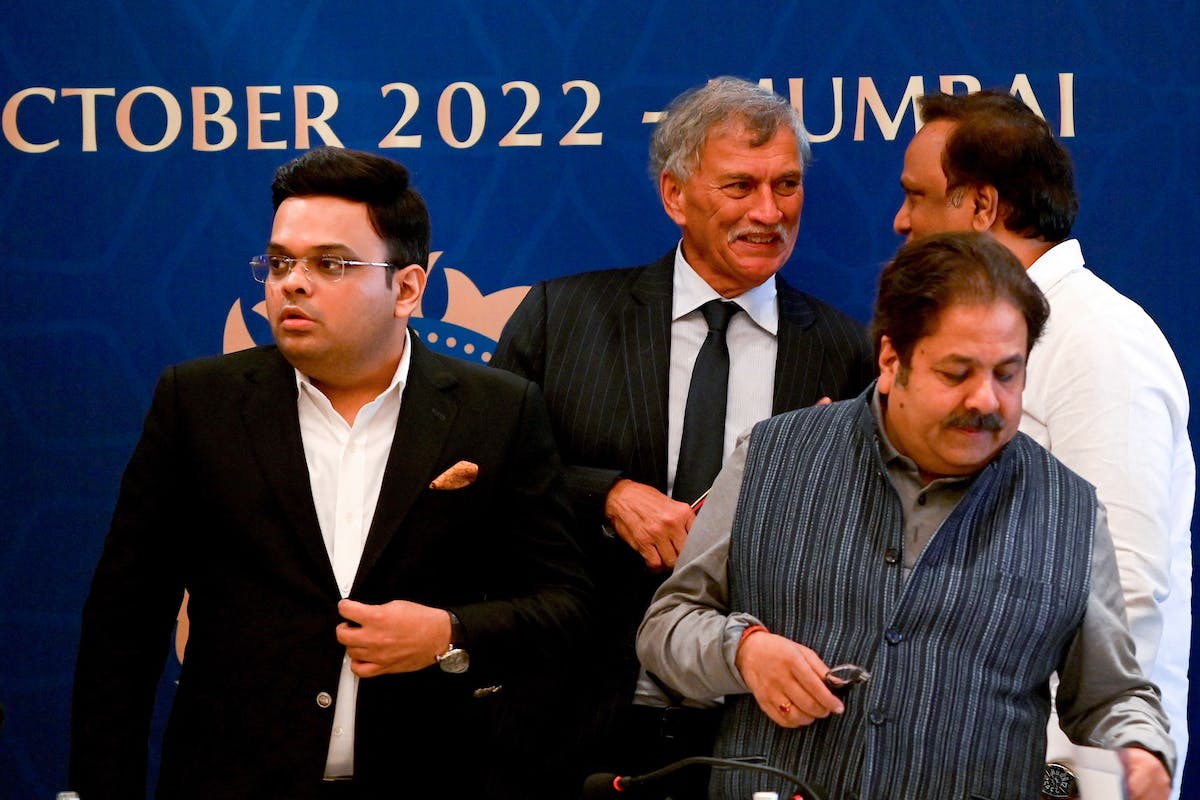 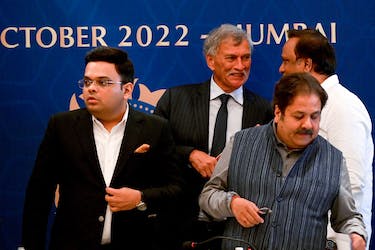 World Cup winner Roger Binny was on Tuesday elected as the 36th president of the BCCI, taking over from Sourav Ganguy to run the world's richest cricket board.

Binny, 67, was elected unopposed at its AGM (Annual general Meeting) here alongside Jay Shah, who was re-elected as the secretary for a second successive term.

Binny, who played 27 Tests and 72 ODIs for India, takes charge ahead of the ODI World Cup in India next year.

However, there was no discussion on the chairmanship of International Cricket Council (ICC). The next ICC chairman will be elected during the board meeting in Melbourne next month.

"As far as India's representative to the ICC is concerned, it will be decided by the office-bearers. There was no discussion on the ICC chairmanship. Only matters on the agenda were discussed," a state unit official who attended the AGM told PTI.

It is unlikely that the BCCI will nominate its own candidate for the ICC chairman's position, with the October 20 nomination deadline approaching.

"The members of the General Body appreciated the efforts of the outgoing office bearers, IPL Governing Council Chairman and members, and Councillors for the work undertaken in their term," said the BCCI in a statement.

MKJ Majumdar was elected in the BCCI Apex Council as the representative of the General Body.