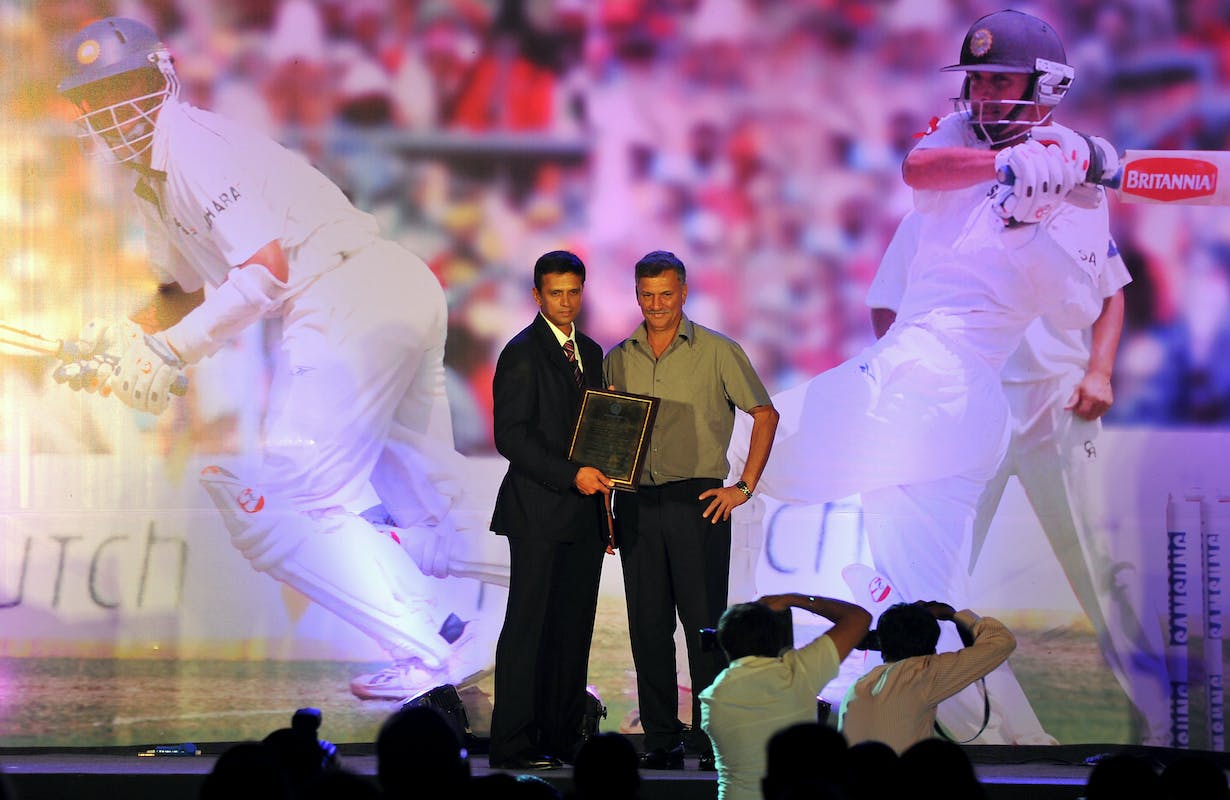 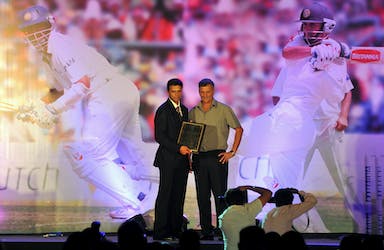 India's 1983 World Cup winning hero Roger Binny is set to become the new BCCI President as incumbent Sourav Ganguly, who held the position for three years, will make way for him at the Board's AGM on October 18.

After hectic parleys and back-channel discussions in the past one week, it was decided that the 67-year-old Bangalore man would be the 36th Board president.

Jay Shah, son of Union Home Minister Amit Shah, will continue as BCCI Secretary for his second consecutive term. Shah will also replace Ganguly as India's representative at the all powerful ICC Board.

The only Congressman in the BCCI cabinet is Rajeev Shukla, who will continue as vice president. Sports minister Anurag Thakur's younger brother Arun Singh Dhumal will now become IPL chairman. He will replace Brijesh Patel.

Influential Maharashtra BJP leader Ashish Shelar will be the new treasurer which means that he won't become Mumbai Cricket Association (MCA) president. He was supposed to take up the role with support from Sharad Pawar faction.

Whether BCCI will contest for the ICC chairmanship hasn't been decided as yet.

"An influential minister in the central government played a key role in deciding the positions in the Board set up," a BCCI source told PTI.

Binny will officially take charge of BCCI on October 18 at the AGM in Mumbai. There won't be any election to any post as all candidates will be chosen unopposed.

Ganguly, who reached Mumbai on Monday evening, had a lot of meetings with the powers that be in New Delhi. Ganguly was keen to continue as BCCI President but he was told that there is no precedence of giving a second term to the Board president.

"Sourav was offered IPL chairmanship but he politely declined the offer. His logic was that he cannot accept becoming head of a sub-committee in BCCI after heading the same institution," the BCCI source said.

Binny is a rather surprising choice to head the BCCI.

However, hints were dropped that he will get some position when Karnataka State Cricket Association (KSCA) named him as its representative at BCCI AGM instead of secretary Santosh Menon.

"Roger is one of the finest human beings and a thorough gentleman, who has graced the field for India. Plus he is also a World Cup hero and has a squeaky clean image. He resigned from selection committee as his son Stuart back then was in India contention," the BCCI source added.

In case of Dhumal, the decision makers waited for Ganguly to take a call on IPL chairmanship and once he refused, they promoted the Himachal man, who has been known to be one of the most efficient men in last BCCI cabinet.

With Ganguly moving out of the picture, the East representation was always going to be Assam CM Biswa Sarma's call as he played a key role even last time.

The names of members in the BCCI Apex Council and IPL Governing Council will be known when the final list will be published in a few days.