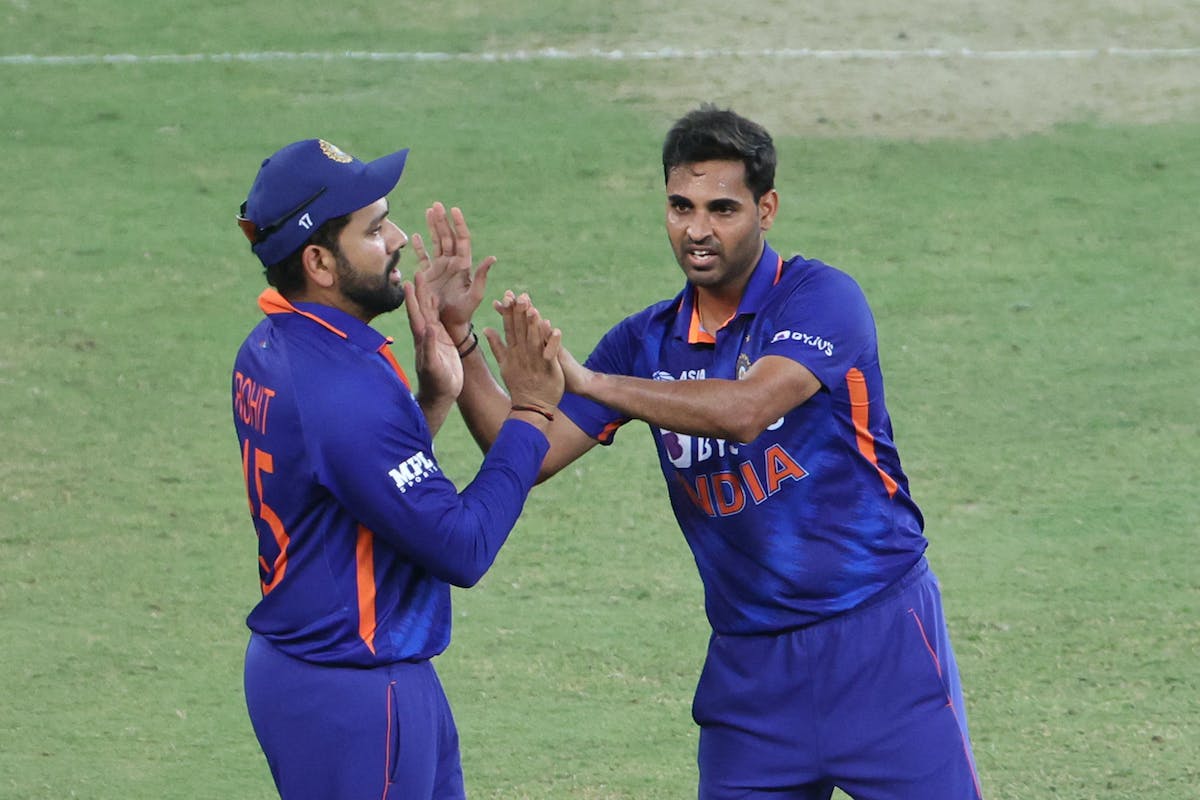 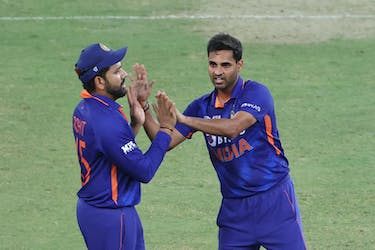 It was never going to be enough, especially with the Dubai wicket traditionally being a paradise of sorts for the chasing teams in the last few years. When Rohit Sharma lost the most important toss in Dubai, the batting approach was the key in deciding the base that had already been widened by the absence of Ravindra Jadeja.

To compensate for that, Indian batters came out all guns blazing in the powerplay, with Rohit Sharma taking the onus on his shoulders. Rohit's 16-ball 28 and Rahul's 20-ball 28 were picture perfect but then things went downhill, with middle-order batters failing to turn up at the right time. However, Rohit Sharma is of the opinion that the total was good but added that the team needs to learn the right approach to defend such totals.

“It's good learning for us. I thought it was a good score. Any pitch, any conditions when you get 180 it's a good score. We got to learn a lot today - what sort of mindset we need to have when defending a score like that,” Rohit said in the post-match presentation.

Ravi Bishnoi got rid of Babar Azam early in the run-chase but things started going south for Team India when Mohammed Rizwan partnered with Mohammad Nawaz to form the base for the side’s revenge. Rohit stated Pakistan have a lot of class about them in their batting line-up and the inability to break the partnership between Rizwan and Nawaz cost India dearly.

“It's a high pressure game we know that. You've got to be at it every time. A game like that can take a lot. We were calm even when there was a partnership between Rizwan and Nawaz. But that partnership obviously went a little long and they batted brilliantly. Games like this can bring the best out of them if they deliver. These are the games that can make them. They've done it in the past. There's a class in the other team as well. And we're not surprised with that,” the Indian skipper added.

With the sword of Damocles hanging over his head, Virat Kohli has turned the table in the Asia Cup in some fashion, with scores like 35, 59* and 60 in the last three innings. In both the games against Pakistan, Kohli ended up as India’s highest run-scorer. Today, with wickets falling like a pack of cards, Kohli kept his composure and pierced the gaps like he used to do in his prime. That is something Rohit is really pleased about.

“The form is brilliant (talking about Kohli). Needed someone to bat long when the others were getting out. He batted with that tempo as well. Virat getting that score was crucial from the team's point of view. Wickets of Hardik and Rishabh were not needed at that time. But we want to play with an open mindset. While taking that approach you'll not always have success,” the Mumbaikar added.