Rohit back; Navdeep Saini to debut as India announce XI for Sydney Test 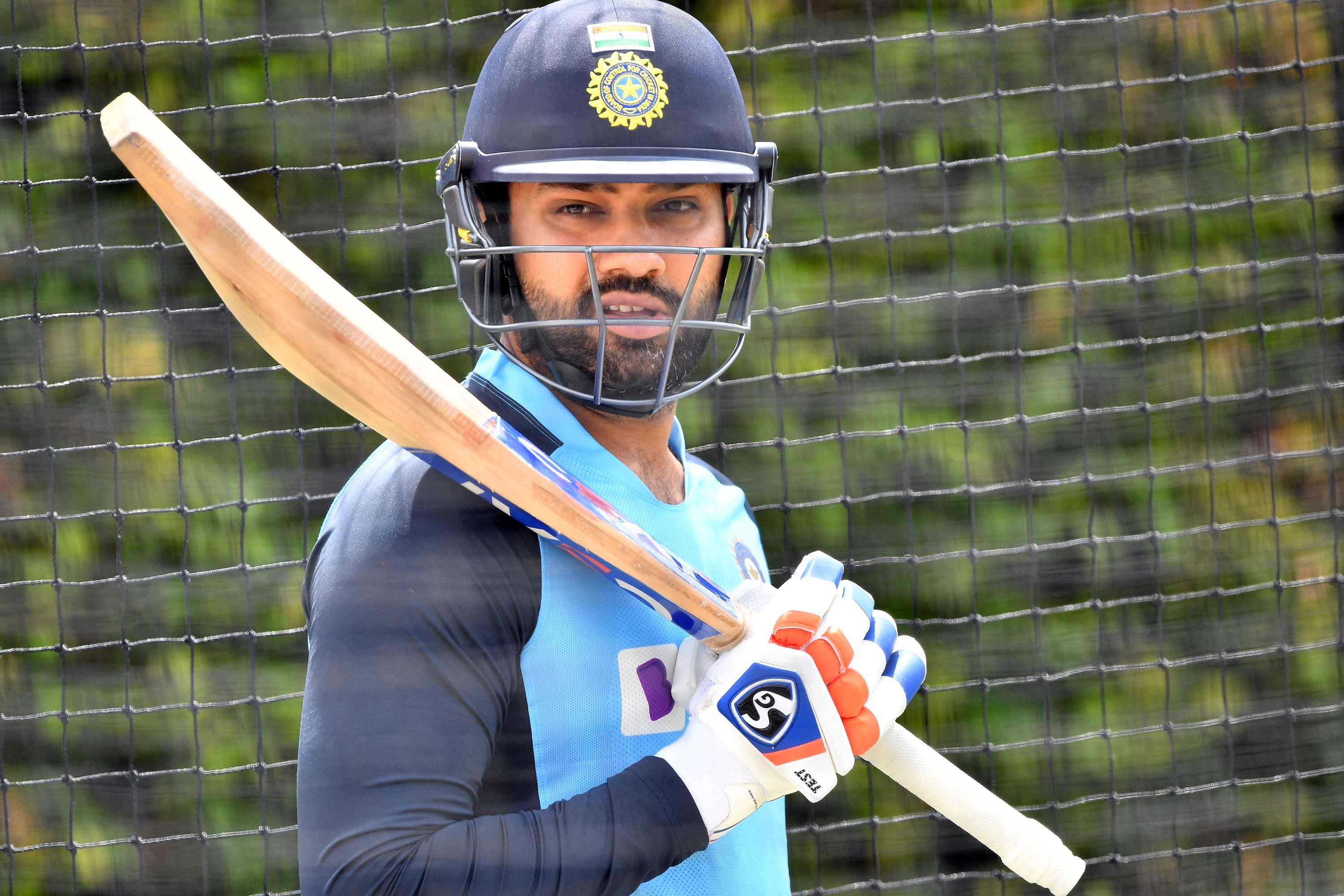 Rohit back; Navdeep Saini to debut as India announce XI for Sydney Test

Mayank Agarwal, who played the first two Tests but hasn't scored higher than 17, misses out

Big-hitting Rohit Sharma will open the innings for India in the third Test against Australia with Mayank Agarwal axed, while Navdeep Saini will debut as their third seamer, it was announced.

Sharma, who has played 32 Tests, injured his hamstring during an Indian Premier League game in October and only joined the squad last week after coming out of 14 days' quarantine on arrival in Australia.

He has been getting up to speed in the nets and will open alongside youngster Shubman Gill, who keeps his spot after an impressive debut in the second Test at Melbourne.

Agarwal, who played the first two Tests but hasn't scored higher than 17, misses out. The four-Test series stands at 1-1.

"We are all really excited to have him (Sharma) back in the team, especially with his experience at the highest level, which matters a lot," said skipper Ajinkya Rahane.

"He's been batting really well in the nets."

Sharma's return is big bonus for India whose batting has been weakened by captain Virat Kohli's departure for paternity leave after the first Test in Adelaide.

India also have a new-look attack with Saini winning the race to replace Umesh Yadav, who hurt his calf in Melbourne and is out of the series.

He will bring extra firepower alongside Jasprit Bumrah and Mohammad Siraj, with regular spearheads Mohammed Shami and Ishant Sharma both out of the series injured.

Australia won the first Test by eight wickets with India bouncing back in Melbourne to level the series with their own eight-wicket win.