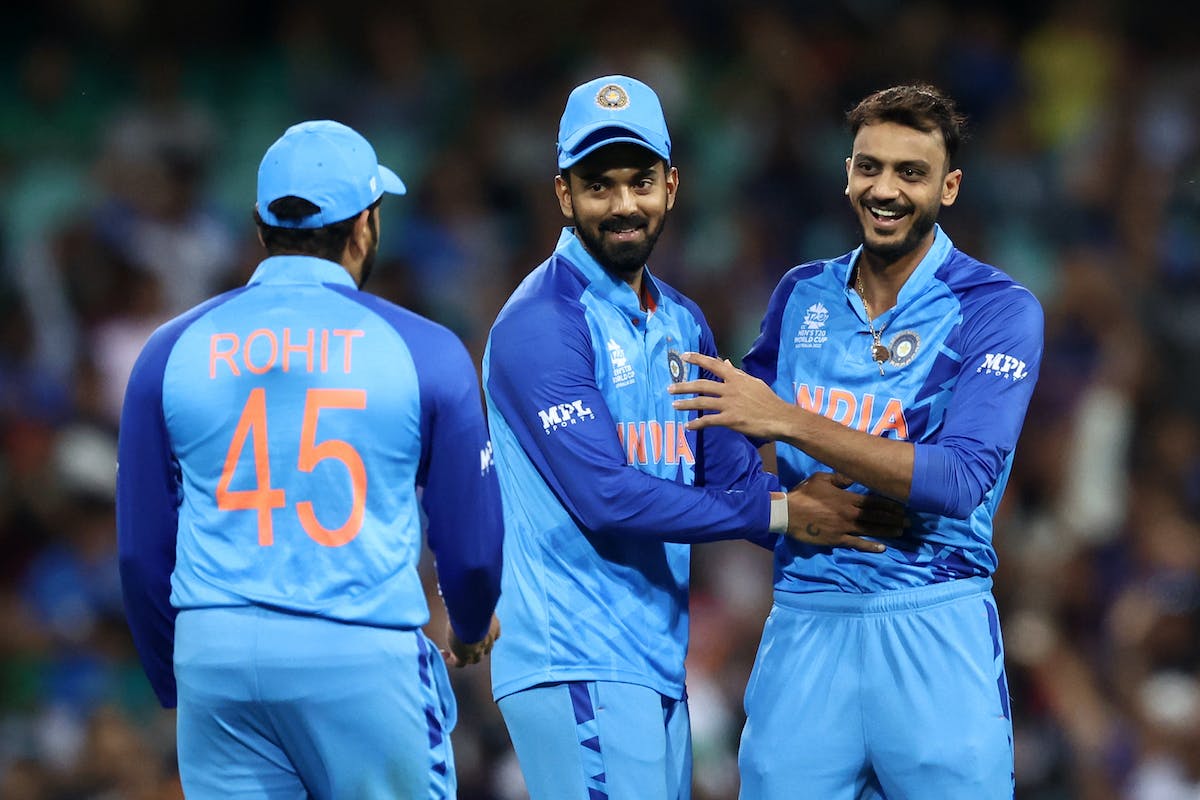 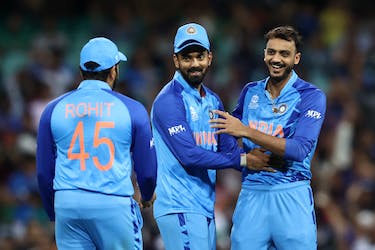 India skipper Rohit Sharma expressed satisfaction at his team's performance in Thursday's 56-run win over Netherlands at the SCG. The win took India to top of Super 12 Group 2 with two wins from two matches.

"When you're expected to win, the pressure is a lot more. This was a near-perfect game for us," Rohit said in the post-match presentation.

India lost opener KL Rahul early in third over, but Rohit, Kohli and Suryakumar kept the runs flowing. Bhuvneshwar Kumar (2-9), Arshdeep Singh (2-37), Axar Patel (2-18) and Ravichandran Ashwin (2-21) were all among wickets as the Dutch managed 101/9 in 20 overs.

"Won't say we were in a spot of bother at the start, wicket was on the slower side and we couldn't play our shots right at the start. With the ball, we were clinical," Rohit added.

The India captain was self-critical of his innings which had few bumpy moments.

"I'm not entirely happy with the way I batted, wouldn't say it was a perfect knock. Just to get some runs under my belt was good. Have to get runs, good looking or ugly looking, doesn't matter. Important to keep that confidence ticking," Rohit said.

Netherlands captain Scott Edwards felt that being unable to get wickets made for a difficult chase which they had no control over.

"Thought we bowled reasonably well, if you don't get wickets, with the batting order they've got, would've been tough to restrict," Edwards said.

"Definitely the noisiest crowd I've played in front of. It was an awesome experience," the Dutch captain said off the packed SCG.

India will next play South Africa on Sunday in Perth while Netherlands will take on Pakistan at the same venue on the same day.

Netherlands are bottom of Group 2 after losing to Bangladesh and India.