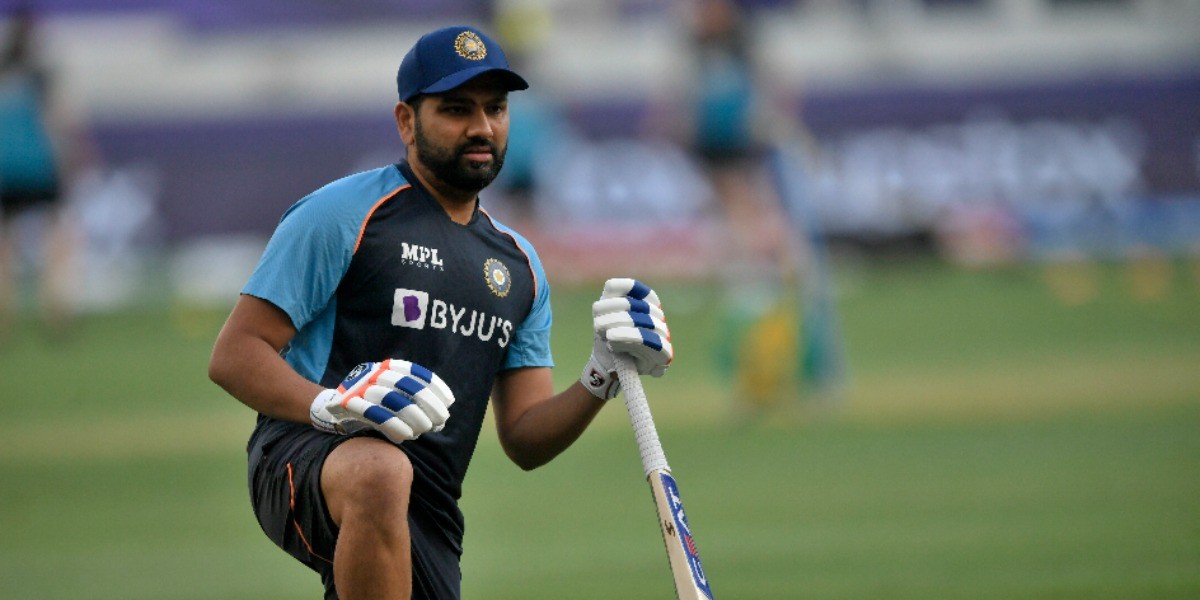 Shami, Vihari and Bumrah returned to the squad, while Iyer and Agarwal were also retained

Ajinkya Rahane was on Wednesday axed from his role as India's Test vice-captain and was replaced by Rohit Sharma, who was also promoted to India's white-ball captain, for the 18-player squad for the upcoming Test series against South Africa.

Mayank Agarwal, who scored 150 and 62 in the second Test against New Zealand, was retained for the three-match series while Jasprit Bumrah and Mohammad Shami returned to the squad after being rested for the New Zealand series. Shreyas Iyer, who scored a hundred and a fifty on his Test debut in Kanpur, was also retained for the series, while pacers Mohammad Shami and Jasprit Bumrah returned to the side after rested for the home series against the Black Caps.

Left-arm spin-bowling allrounders Ravindra Jadeja and Axar Patel and batter Shubman Gill were not included in the squad due to injuries sustained in the past two months.

India's Test series, which was postponed due to the covid-19 Omnicron variant, will begin on 26th December at Centurion. The second Test will be played from 3-7 January at the Wanderers with the third Test set to be played from 11-15 January at Cape Town.