Rohit Sharma, during the Rajkot T20I match, became only the second male player to appear in 100 or more matches in this format. He joined Pakistan’s Shoaib Malik who reached the landmark last year at Harare on 2 July 2018.

Interestingly, 10 women cricketers have appeared in 100 or more T20I internationals. This would mean Rohit Sharma is now overall the 12th player in T20 internationals, that includes both men and women, to achieve this landmark. 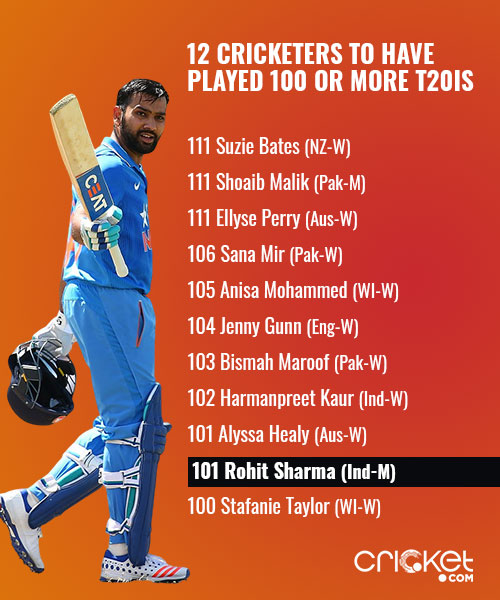 Rohit at Rajkot, meanwhile, also became the most capped Indian male cricketer in T20 matches. He was appearing in his 320th match in this format, which took him past the Suresh Raina’s tally of 319 T20 matches.

Rohit, Dhawan with another century-stand

The 118-run opening stand between Rohit and Shikhar Dhawan in the T20I at Rajkot was their fourth 100-plus stand for the opening wicket. This is now not only the most by any opening pair in T20 international cricket, but the most by a pair for any wicket in T20Is. 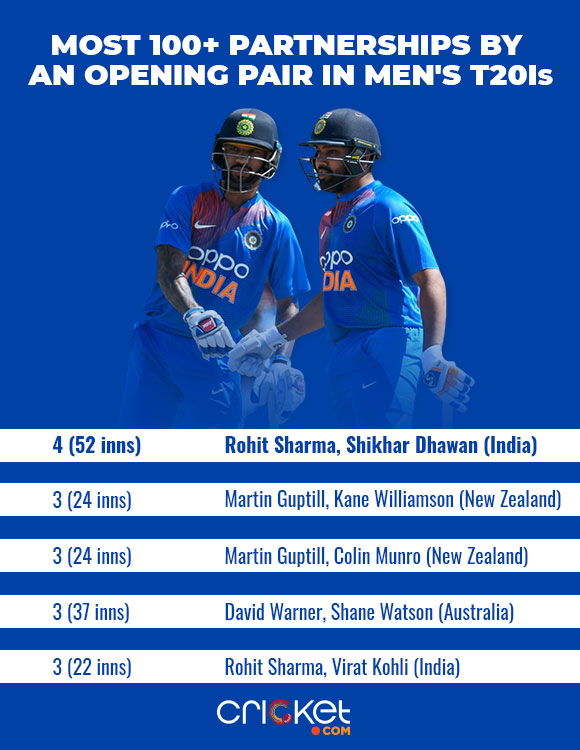 Bangladesh’s opening batsman Mohammad Naim, playing in only his third T20I match, hit a 81 at Nagpur. At the age of 20y80d, he missed the opportunity of becoming the youngest batsman in T20I history to register a century. He, however, became the second youngest to register an 80-plus score in T20I history.

Yuzvendra Chahal at Nagpur became the third Indian to claim 50 or more wickets in T20Is after Ravicandran Ashwin (52 wickets in 46 games) and Jasprit Bumrah (51 wickets in 42). By achieving the 50-wicket landmark in his 34th match, Chahal became the fifth quickest in T20I history to reach his figure.

Deepak Chahar’s 6/7 against Bangladesh at Nagpur is now the best-ever bowling figures in men’s T20 internationals. In all T20 cricket, his figures are now the joint fourth best. This would mean only three other bowlers have better figures than Chahar in T20s. 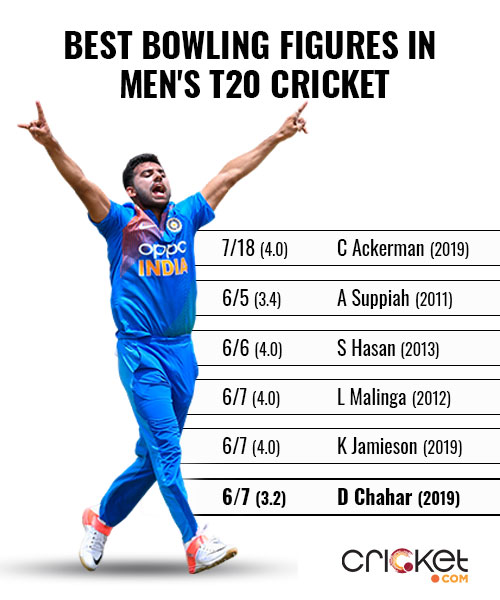 Chahar, meanwhile, became only the fourth Indian bowler to claim a six-wicket haul in T20 cricket. Chahar’s and Chahal’s efforts came for India in T20 internationals. 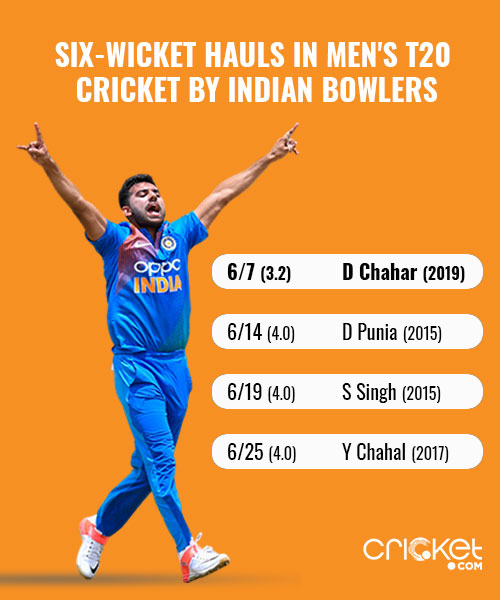 Chahar also became the third bowler to claim a T20I hat-trick on Indian soil after Sri Lanka’s Thisara Perera (at Ranchi in February 2016) and Afghanistan’s Rashid Khan (at Dehradun in February 2019) when he took four wickets in four balls! 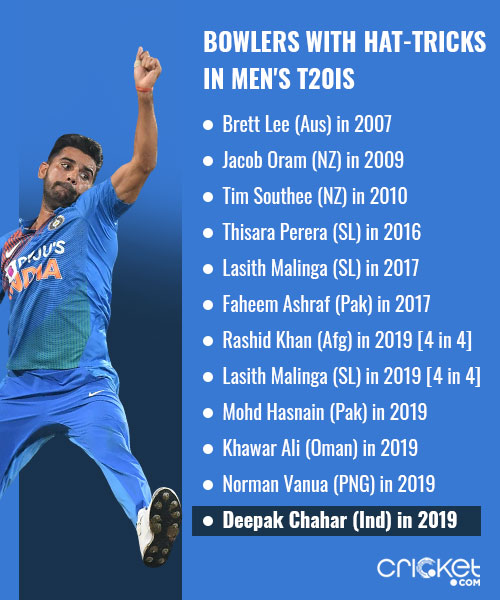 India with another T20I comeback

India have now managed to win a three-match T20I series on four occasions after losing the opening match of the series. India have made the maximum such comebacks in T20I history. Australia have done it twice, while nine other sides (South Africa, England, New Zealand, Sri Lanka, Pakistan, Nepal, Bangladesh, Spain and Qatar) have done it once.

On November 9, India’s young opener Shafali Verma, playing against West Indies, made 73 at Gros Islet in the women’s T20I match. At 15y285d, she became the youngest to register a fifty for India in an international cricket match! Shafali followed this with another fifty (unbeaten 69) against the same opponent. 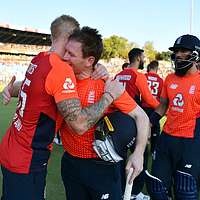 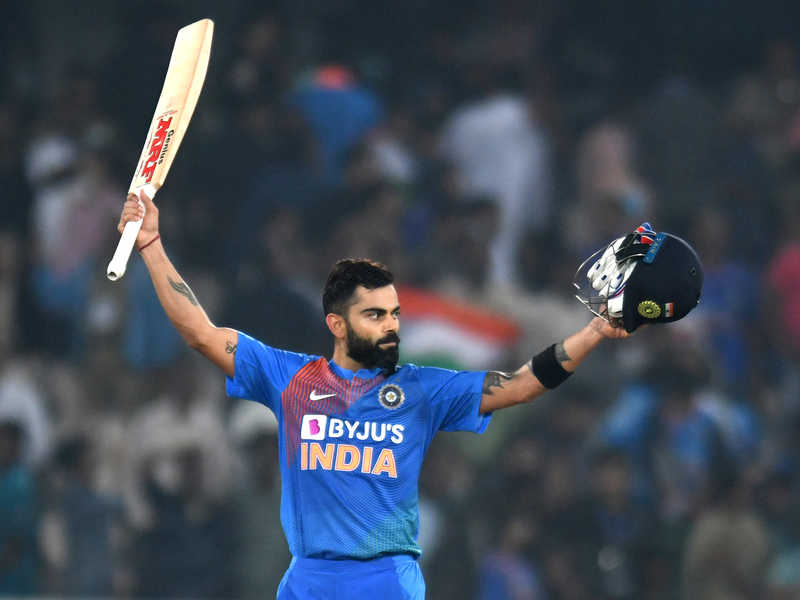