Rohit Sharma had to deal with many curveballs initially in Tests: Dinesh Karthik 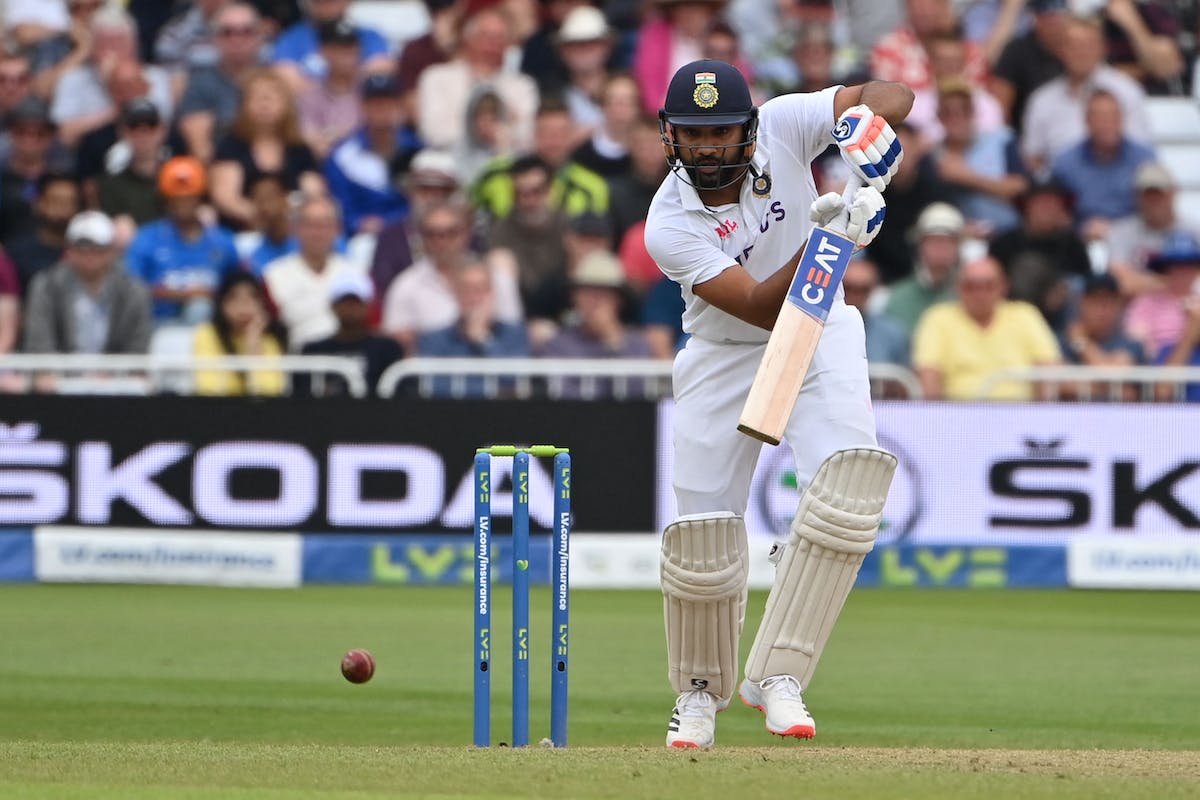 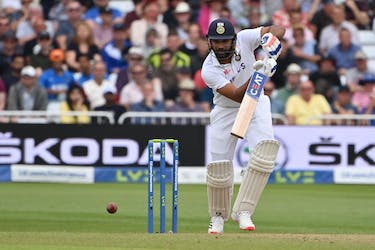 Rohit Sharma had to deal with many curveballs initially in Tests: Dinesh Karthik

The current India captain got off to the perfect start in Tests, with two centuries in his first two innings, but his performance thereafter dipped

When Sachin Tendulkar retired in 2013, many felt Rohit Sharma would be his successor in India's middle-order. He scored 177 and an unbeaten 111 in his first two Test innings, but then it fell apart for him, and as a result, his appearances in whites became sporadic.

However, since he took over as an opener, he has turned his fortunes around in Test cricket as well, as he did in white-ball cricket years ago. He has scored 1,552 runs at 55.42, which includes five centuries and four fifties at the top of the order.

Talking of Rohit's initial phase India wicketkeeper-batter Dinesh Karthik said, "From an Indian perspective, I do not believe there have been many who have started as well as Rohit in Test cricket.

"He got hundreds in his first two matches… and then everyone felt this is it – he is the big deal, and now that Sachin Tendulkar is retiring from Test cricket, he is the one who is going to answer all those issues for us.”

“But, as it turns out, life and sport are never exactly what you think they are, and there were many curve balls thrown at Rohit throughout the season, “Karthik said in the docu-series Summer Stalemate on Cricbuzz.

After Virat Kohli, Rohit Sharma is now India's captain across formats. While his white-ball prowess is unquestionable, he is yet to have a similar impact in Test cricket.