Rohit, Dravid's temperaments similar, their bond will be good: Gavaskar 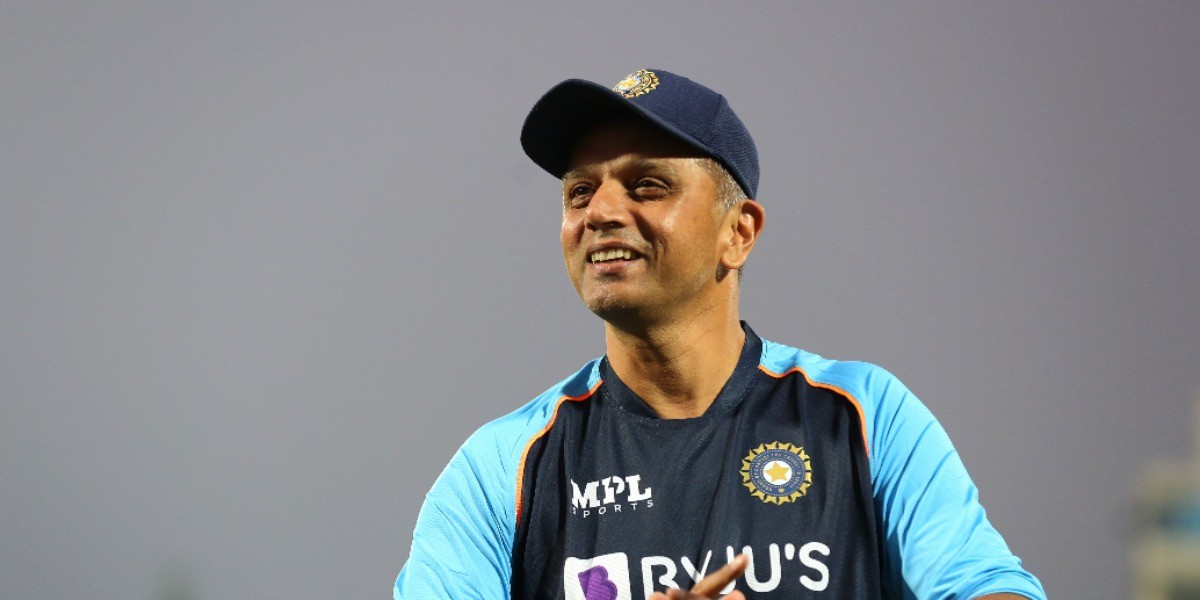 Rohit, Dravid's temperaments similar, their bond will be good: Gavaskar

Former India captain Sunil Gavaskar believes that skipper Rohit Sharma and head coach Rahul Dravid's temperaments are quite similar and they will work well together. Dravid took over as head coach from Ravi Shastri, following India's exit in the T20 World Cup 2021.

"If you look at both of their temperaments, they are quite similar. Rohit is of a quiet nature just like Rahul Dravid," Gavaskar said on Star Sports show 'Follow the Blue.'

"So I think their bond will be quite good because both of them will understand each other well," Gavaskar said.

Gavaskar further added that Dravid will be able to handle the new responsibility the same way he handled the pressure during his playing days. "When he used to play, we used to think that till Rahul Dravid is at the crease, the Indian batting is safe and strong," the former India captain said.

"This is the reason why I believe that the new responsibility of head coach that falls upon him, he will be able to handle it in a similar way," he further explained.