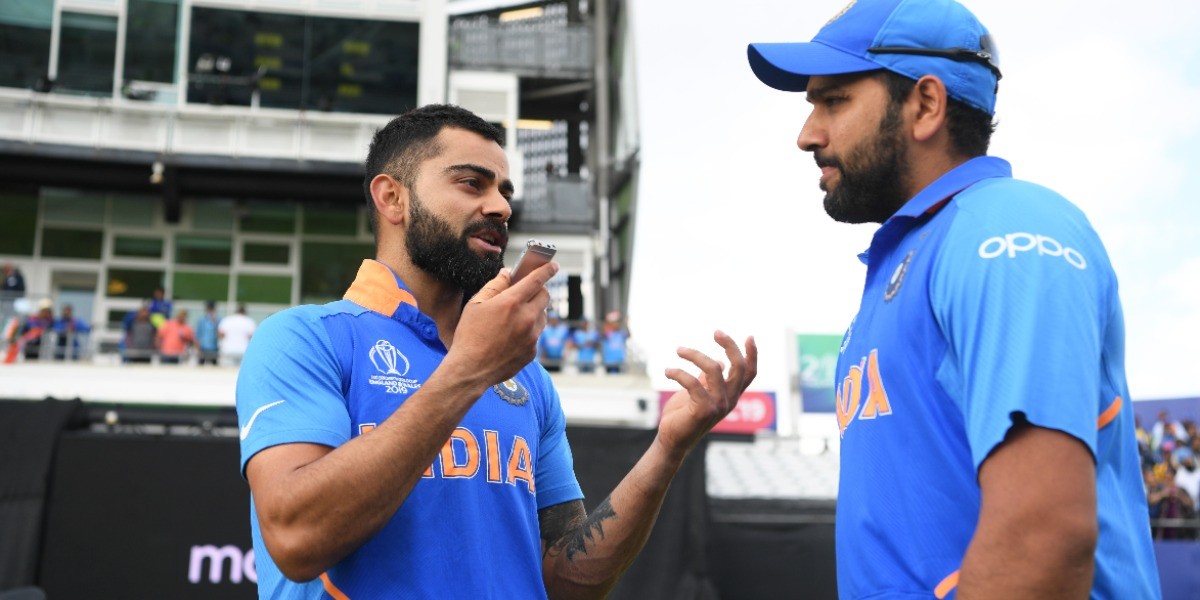 Rohit Sharma has been appointed as captain of the Indian ODI side after the selectors decided to maintain a single line of command for the white-ball role. Kohli, however, would continue to be the Test skipper for the South Africa series, starting December 26, with Rohit Sharma taking over the vice-captain’s role from an out-of-form Ajinkya Rahane.

Kohli had resigned from the role of India's T20I captain and then resigned from the RCB captaincy post 2021 T20 WC and 2021 IPL to manage his workload but his ODI captaincy came under scanner for the simple fact that the selectors wanted to keep one captain for both white-ball formats.

"The BCCI wanted absolute clarity between red-ball and white-ball cricket. The BCCI wanted a complete (leadership) separation between the longest format and shorter formats to avoid any confusion. In the end, it was left to the selectors to take a call. They decided to appoint Rohit as new ODI captain," a BCCI insider told The Indian Express.

Meanwhile, according to a PTI report, the BCCI waited for the last 48 hours for Kohli to voluntarily step down from ODI leadership as well but he did not. By the 49th hour, losing the position to Rohit was simply 'fait accompli'.

Perhaps, in the most telling way of telling someone that his time was up, Kohli's sacking was not even addressed by the BCCI statement, which merely stated that the selection committee has decided to name Rohit captain of the ODI and T20I teams going forward.

Kohli led India in 95 ODIs, averaging a colossal 72.65 as captain against 51.29 when not leading the side. Rohit averages 48.96 in ODIs but in 10 50-over games he has led India in, his average escalates to 77.57. Rohit will have the responsibility of helping India to their first World title in nine years during the T20 World Cup in Australia in late 2022 and then in the ODI World Cup when the county hosts it in 2023.

Since taking over as captain, Kohli has had plenty of chances to bring an ICC trophy home. In 2017, India lost to Pakistan in the Champions Trophy, they crashed out in the semi-final in the 2019 World Cup and more recently, India failed to make it to the semis in the T20 World Cup. He has won 65 of the 95 matches he has led. To put things into perspective, among captains who have led in ODIs in at least 50 matches, only Clive Lloyd (77.71), Ricky Ponting (76.14) and Hansie Cronje (73.70) have a better win percentage than Kohli (70.43).