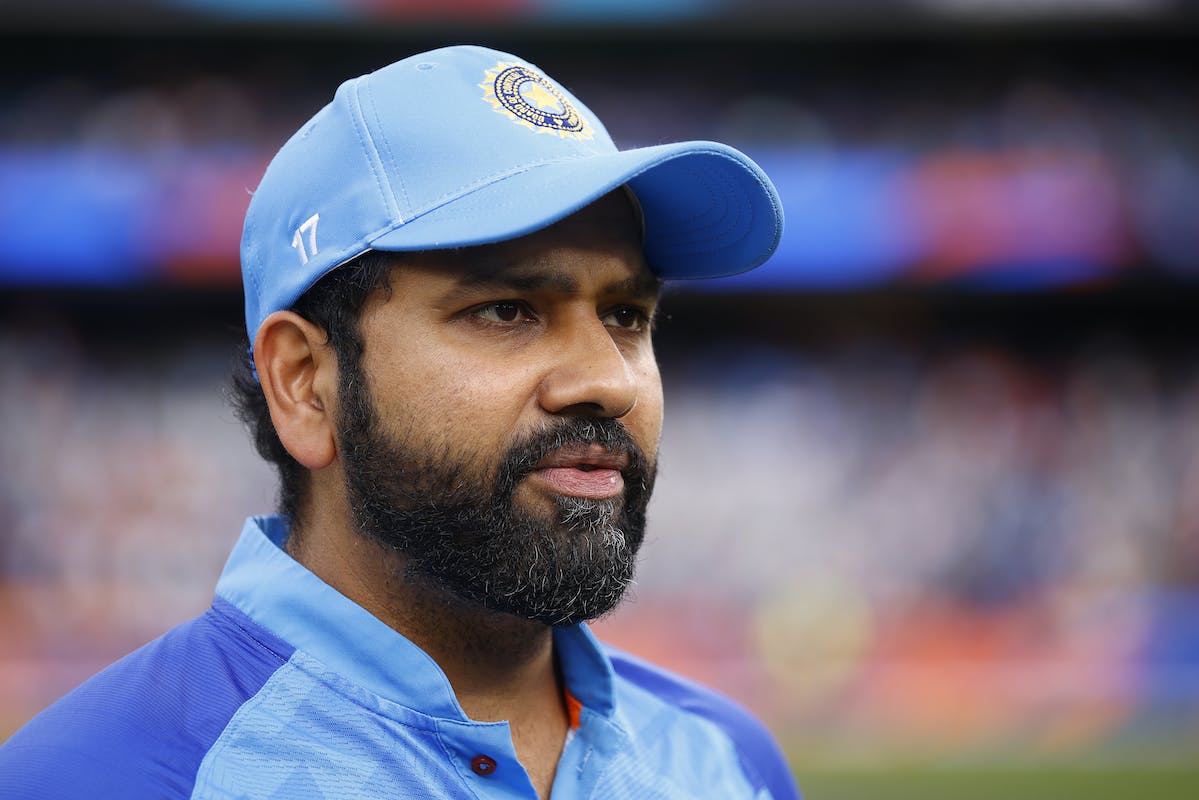 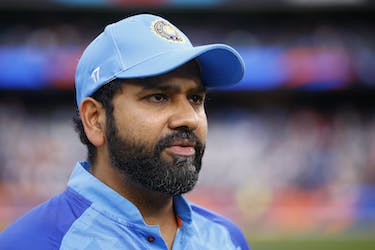 The Indian team on Tuesday morning suffered a massive scare as captain Rohit Sharma sustained a powerful blow on his forearm during an optional session ahead of their T20 World Cup semi-final against England on Thursday.Rohit was taking customary throwdowns from S Raghu at the Indian net session when a short ball hit his right forearm and he was instantly in deep pain, leaving the nets immediately.Rohit tried a short arm pull and throwdowns being hurled at 150 plus speed from 18 yards climbed on him and he missed the shot by a split second.He left the session and after that a big ice pack was tied to his right arm but he looked desolate and in considerable pain even while watching the training from a distance sitting on the ice box.Mental conditioning coach Paddy Upton was seen talking to him for a considerable amount of time.

The Indian captain did get to batting after some time, but observed caution, according to a report by ESPNCricinfo.

"However about 45 minutes or so later, Rohit went back into the nets. He started off carefully, just defending a few easy throwdowns to get the sensation back in the arm, and then went on to bat normally. Even against Raghavendra's throwdowns. At the end of the session, Rohit had a chat with Raghavendra, which seemed to put the support staff member at ease," the report said.