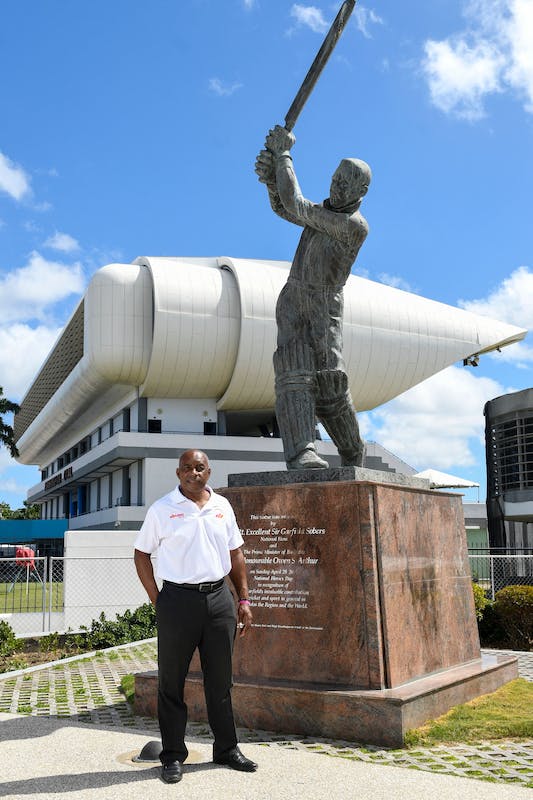 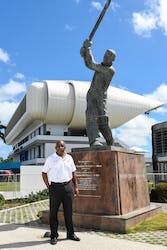 Barbados-born Butcher will now join lead selector Desmond Haynes and West Indies' interim coach Andre Coley. CWI said that Butcher's appointment was confirmed during a meeting of the CWI board of directors on December 19.

Butcher became the first black man to play for England in 1980 when he represented the Three Lions in three Tests against West Indies. He also played three ODIs. He also played 277 first-class matches and scored over 12,000 runs majority of which have come playing for county side Middlesex.

"It is a great honour and a privilege, to be given the opportunity to serve West Indies Cricket. I’m eager to get started to work alongside the other members of the selection panels as we look to ensure the growth and improvement in West Indies cricket at all levels," Butcher said about his appointment.