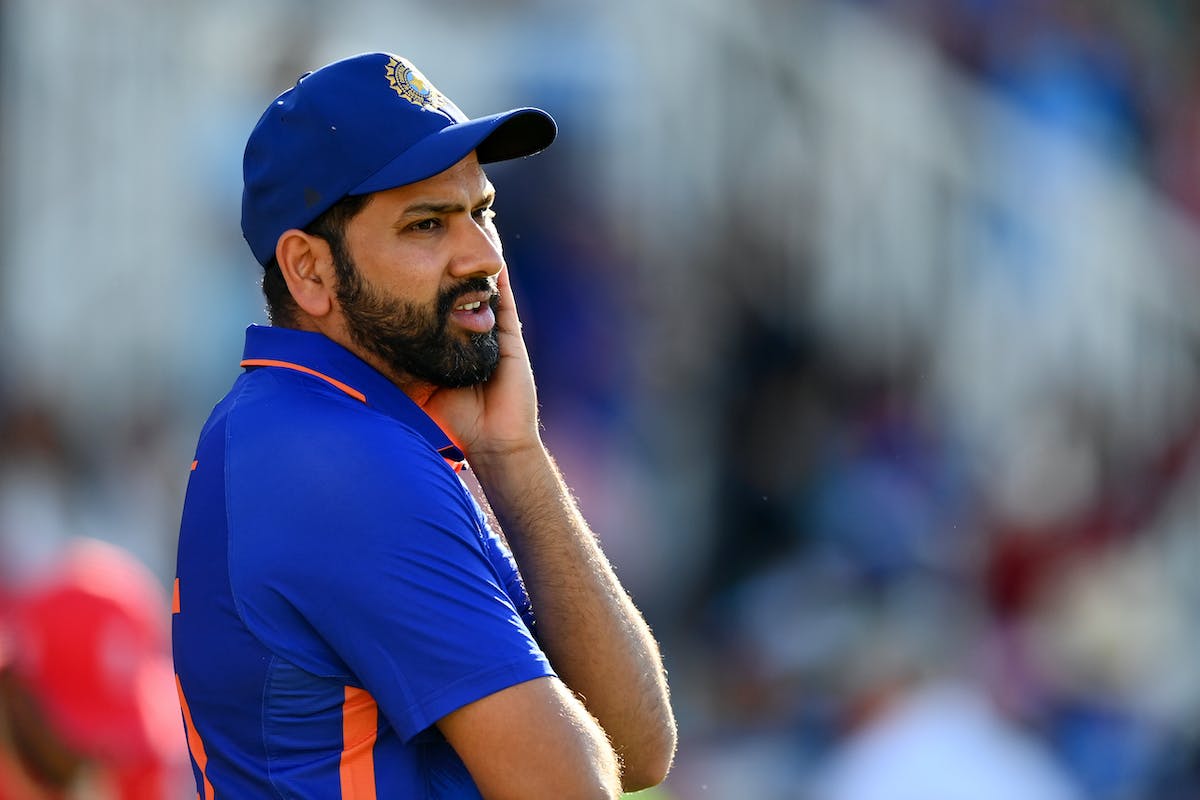 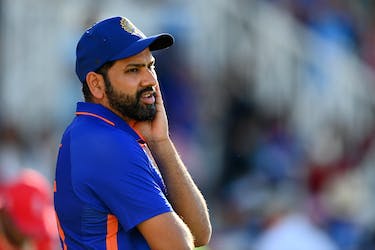 Throughout 2021, India have experimented with their players with many IPL performers getting chances to ply their trade. Even the players, who failed to perform, kept on getting chances as a strategic decision. Rohit feels as a captain it is his job to understand what his players need when they are going through a rough patch and he wants to provide role clarity to players.

"Obviously, for me it's just to quickly adapt to certain individuals and then understand what they need, what are their strong points, where they are weak," Rohit said on Star Sports' 'Follow The Blues'.

Rohit, who has won a record five Indian Premier League (IPL) titles with the Mumbai Indians, took over as India's full-time captain across formats from Virat Kohli earlier this year.

"When you know certain players are going through tough times, we try to give them a clear understanding of what's happening. Making him understand what we expect from him, his role in this team, and all those kind of things. So, I don't go with any particular mantra when I play the game. So, I think those are the things that I always keep in mind," he added.

The swashbuckling opener also emphasised on the need to have a relaxed environment. "For me as a captain, it is very important that we create an environment for the players where they don't feel that it's a very high-pressure environment. We try and create (an environment) for the guys to come out in this team and try have fun and enjoy each other's company.

"Because I strongly feel that it's important not to allow the pressure to creep in too much. When you're playing, obviously, there will be pressure because when you are holding the ball in your hand, there is pressure on you as a bowler. When you're batting in the middle, there is pressure, and that is what you have to handle on your own. The captain or coach or anyone, no one can do nothing about it, but yourself.

"So, I think those aspects. Of course, it is your responsibility, but there are so many other factors that come in to play and I feel I need to take care of it," he added.

Rohit, who has been rested for the ongoing tour of Zimbabwe, will next be seen leading the side at the the Asia Cup in Dubai, starting later this month.