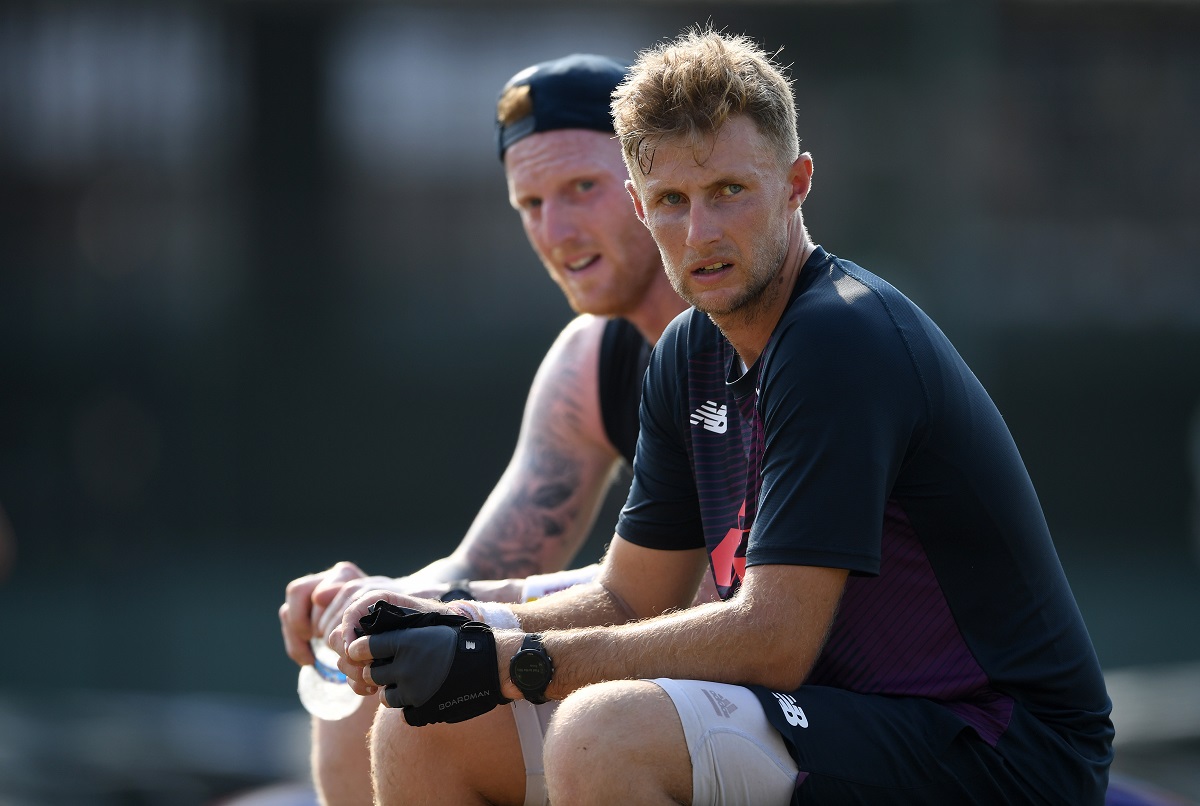 England are embarking on a three-month tour of the subcontinent, starting with two Tests in Sri Lanka

England's Test captain Joe Root on Saturday said any positive cases of COVID-19 will not derail the team's tour of Sri Lanka but stressed on his players' physical and mental well-being under the circumstances, including travelling with a psychologist.

England are embarking on a three-month tour of the subcontinent, starting with two Tests in Sri Lanka, which were supposed to be held last March and followed by a full-fledged series in India.

"I don't think it (positive cases) will result in an automatic end. The reality is around the rest of the world teams have had to deal with positive cases We have to manage it as best we can," Root told reporters.

To help cope with the challenges of playing top-flight cricket during a pandemic, Root said the team will hire the services of a psychologist.

"There's going to be a little bit of extra support for the players in terms of a psychologist on the ground at all times, making sure there's someone to speak to," he said.

"If at any stage it becomes too much, they are entitled to get out. As captain, a big part of my role is to make sure people are comfortable."

With the world trying to adapt to the new normal brought about by the pandemic, Root said they don't have any option but to stay flexible and adaptable.

"It's a really dangerous virus and wherever we will be, we will be in contact with it in some shape or form," he said.

"The reality is, look around the rest of the world, Pakistan in New Zealand, teams have had to deal with cases on tour. That might be the case for us, if so we have to manage it as best as possible."

England's last two trips overseas were cancelled due to the coronavirus.

"South Africa was a very unique situation, a different set of circumstances. It will be different again (in Sri Lanka and India), we're as best prepared as we can for it and we're fully aware of what we're getting ourselves into.

"Fingers crossed everything goes well, we look after each other, adhere to the rules, stay as safe as possible and play some really good hard Test cricket," he said.

The England team will take a charter flight to Sri Lanka on Saturday after all members of the touring party returned negative COVID-19 tests. 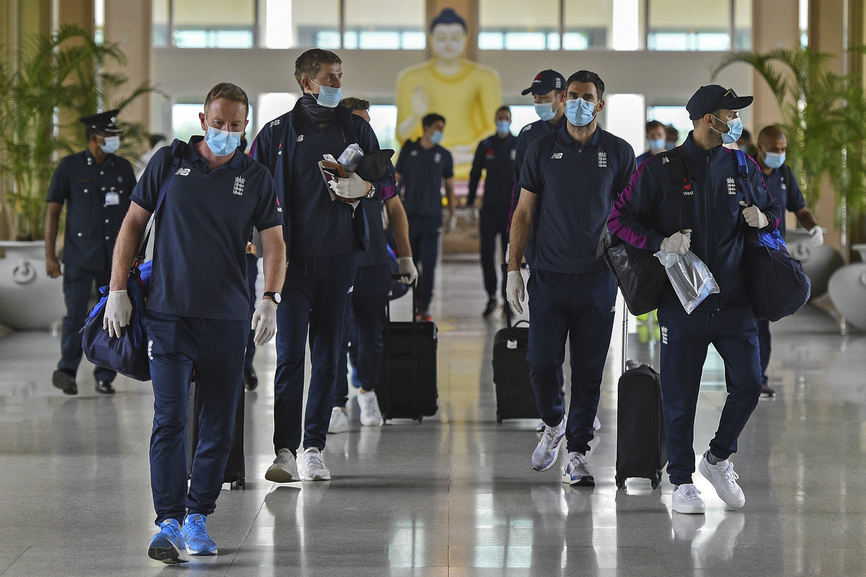 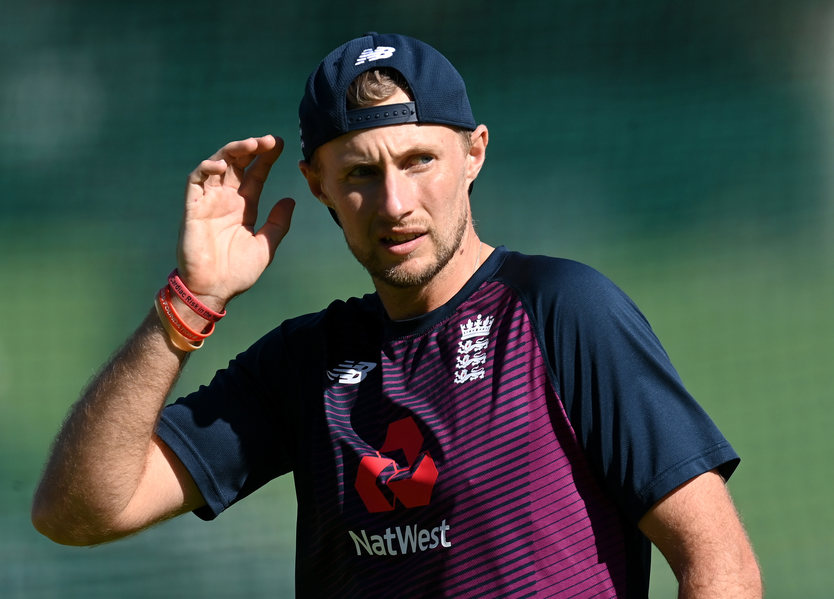 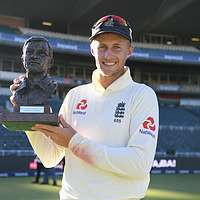 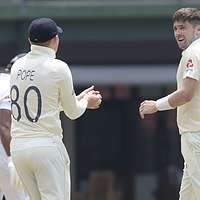