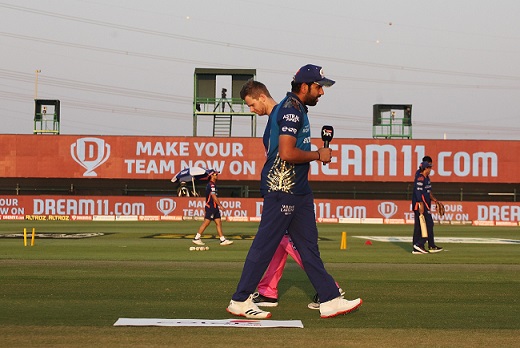 The hopes of Rajasthan Royals making the playoffs hang by a thread. The weight underneath the thread keeps increasing after each failure of their big-shot foreign players. Another let-down in their next game against the Mumbai Indians will ensure that the load crosses breaking point.

RR’s opponents meanwhile are soaring high. With each passing game, MI are looking unbeatable. Such has been their domination in IPL 2020 that they lead the charts in both facets of the game. No other team comes close to MI’s tournament run-rate of 9.3 and their economy better of 7.9 is also the best this season. For RR, the story is the opposite.

A struggle with bat and ball

RR began the tournament with a bang in their first two games. Since they moved out of Sharjah after that, their campaign took a slide. While playing at the other two venues in Abu Dhabi and Dubai, no other team has a lower run-rate than their 7.68. 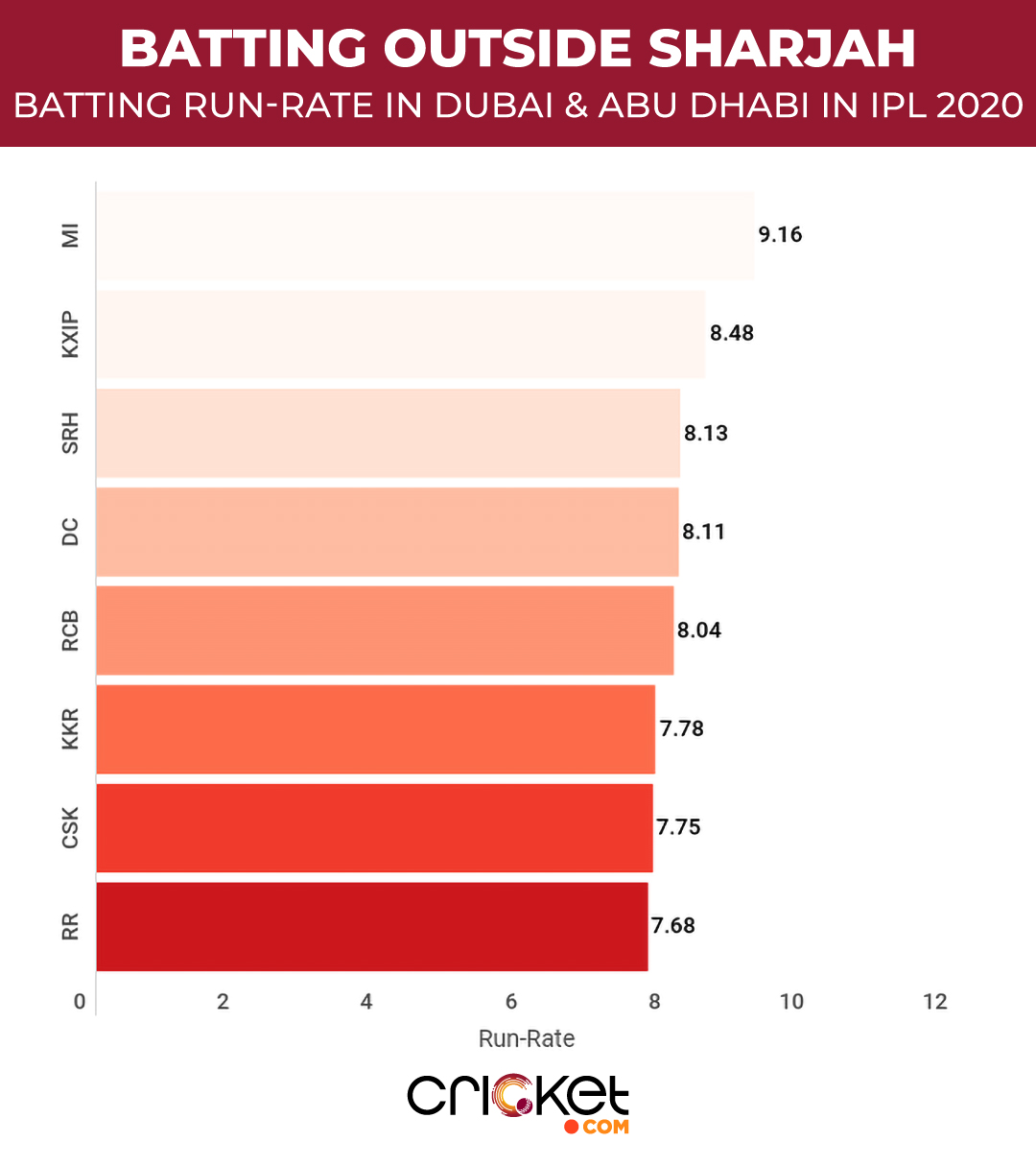 Throughout the season there have been countless discussions on Sanju Samson and his inconsistencies across the years. Since his twin fifties in Sharjah in the first two games, he has averaged 12.56 and has a strike-rate of 110.8. He is anyway the known devil. The acclaimed global superstars of this generation are not far behind.

Steve Smith too got two fifties as an opener in the first two games. Since then, he has batted at different positions but has scored at an average of 16.22 and a strike-rate of 111.5. If they thought that the arrival of Ben Stokes will solve their problems, it was not to be.

He has played all his five innings so far as an opener. His strike-rate has been 106.8, lower by a margin of around 48 than Jos Buttler whom he replaced as an opener. Moreover, he is yet to take a wicket this season and has bowled only eight overs in five matches at an economy of 10.3.

Their management has some explaining to do to Tom Curran who batted at a strike-rate of 133.9 and was more potent with the ball than Stokes. He made way for his countryman in the XI only on the basis of reputation.

RR’s struggles are not limited to the bat. Even with the ball, no team has a higher economy rate than theirs (8.08) in the first 15 overs.

No support for Archer

Jofra Archer has had a dream run so far. He has carried the weight of his side with little help from Rahul Tewatia on a couple of occasions. No other bowler with overs in double digits in the Powerplay has an economy better than his 4.7.

However, others have failed to step up and have collectively failed to multiply the pressure created by him. 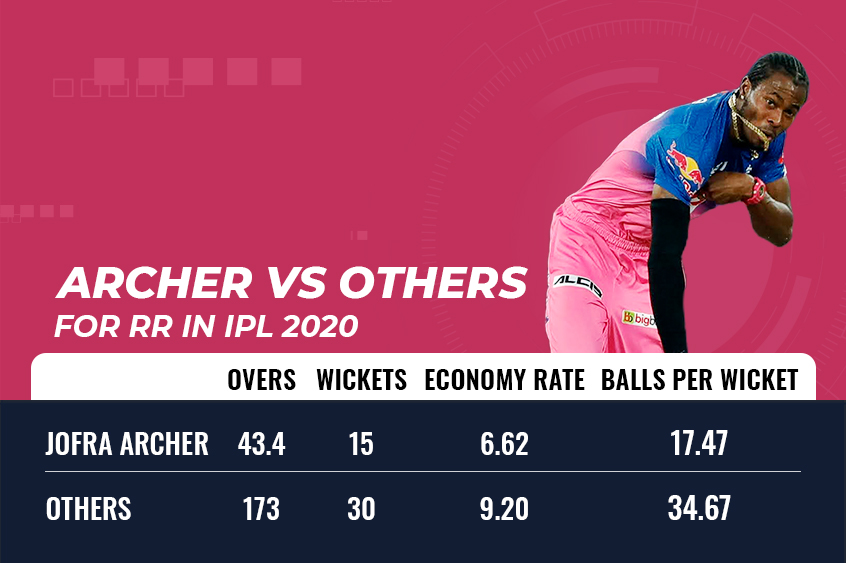 RR’s biggest disappointment with the ball this season has been Shreyas Gopal. After being one of the most impactful bowlers in 2019, he has struggled to create an impact on slow turning tracks in UAE.

So far he has just seven wickets in 11 games and being the lead spinner has a high economy rate of 8.2. He is among the worst-performing legspinners in IPL 2020 on both fronts. 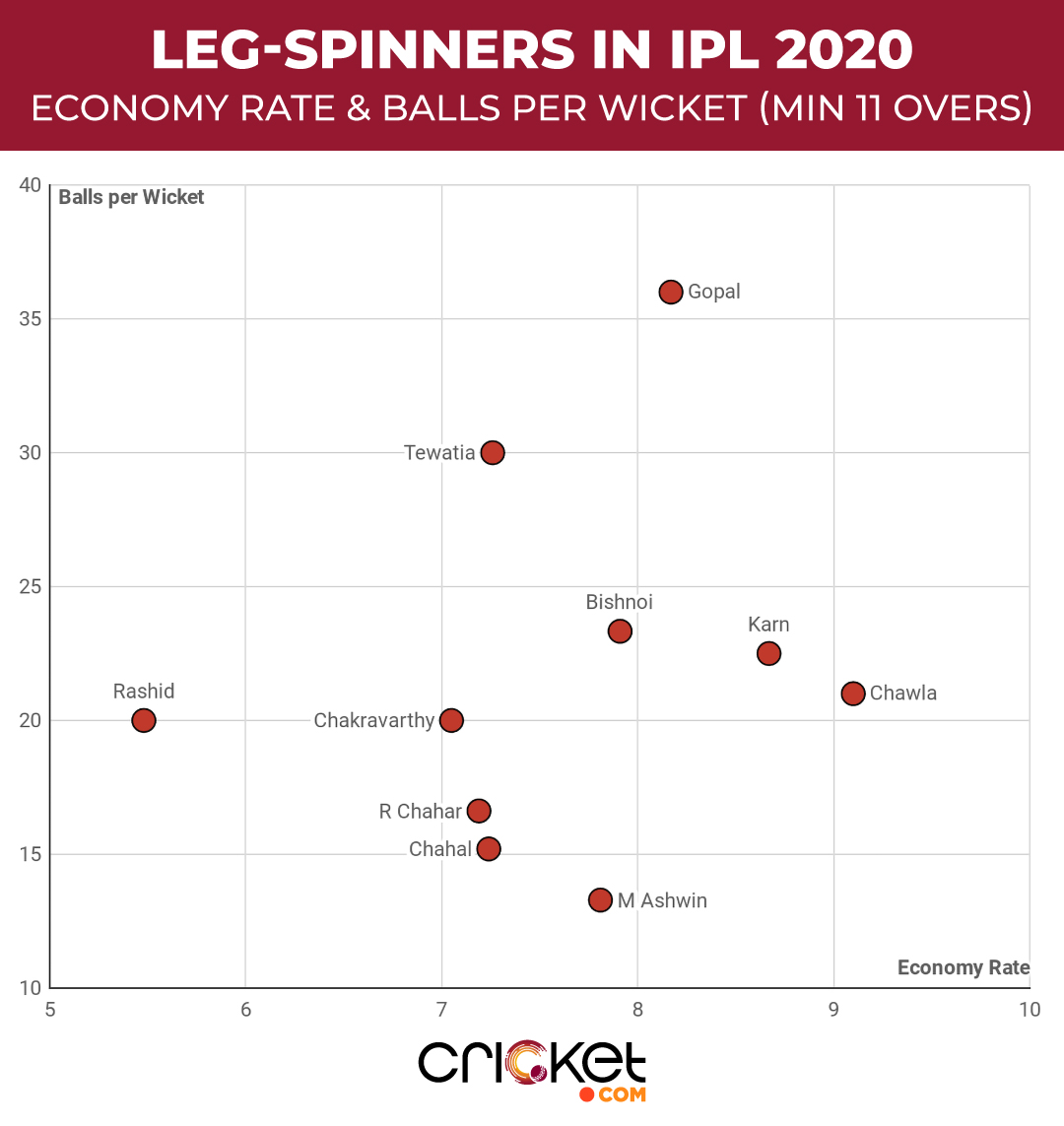 If RR need to keep an iota of hope alive to make it to the playoffs, all the sleeping beasts need to wake up and perform in their last three games.

No word on Rohit yet

Failing to recover from the hamstring injury he suffered in the first Super Over against KXIP, Rohit Sharma missed the CSK bashing. There is no clarity as yet if he will be fit for the clash against RR.

Leading in his absence, Kieron Pollard did not let MI miss their most successful captain. Keeping the noose on CSK, he never allowed them to come back into the game after their opponents imploded at the start.

Two points in the game against RR will help MI reach the threshold of 16 points. However, the way they have played so far, they will be disappointed with anything less than a top-2 finish.

Note: All numbers updated till Match-42 between KKR and DC on October 24.