RR need to bat smartly in the powerplay and keep partnerships going: Sangakkara 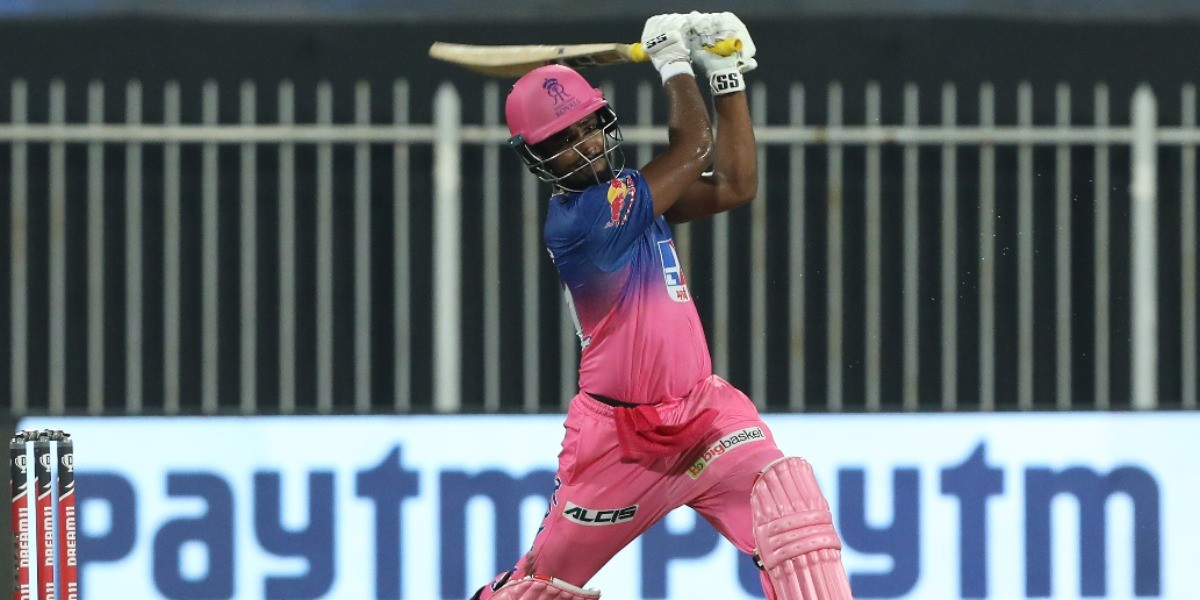 RR need to bat smartly in the powerplay and keep partnerships going: Sangakkara

Rajasthan Royals (RR) team director Kumar Sangakkara said one among the top four of his batting line-up will have to score big for the side to bounce back from its current slump. Rajasthan have managed just one win from four matches so far. The most recent debacle came against Royal Challengers Bangalore (RCB) on Thursday (April 22) night as they went down by 10 wickets in a lop-sided contest.

RR set a target of 178 for RCB, whose openers Devdutt Padikkal (101) and Virat Kohli (72) took their team home in just 16.3 overs. "...you see the ability, there is just need to build those partnerships and one of the top four they need to get a big score," Sangakkara said in the post-match press conference.

The RR top four features the big-hitters like Jos Buttler, skipper Sanju Samson and David Miller. The team, however, struggled in the powerplay yet again and was reduced to 32 for 3 in the first six overs. If it hadn't been for Shivam Dube (46 off 32 balls) and Rahul Tewatia's (40 off 23 balls) counter-attacking innings, RR wouldn't have been able to post 177.

"We need to bat smartly in the powerplay and keep those partnerships going and one or two need to score those big scores. Unfortunately, today we didn't manage that," Sagakkara said.

All-rounder Dube and Tewatia shared nine fours and four sixes. "I thought Shivam batted really well and showed a lot more intensity and awareness than in the other three games."

"...(we) have to tie together good performances with the bat, not just with the ball and back it up with some really good fielding," he pointed out.

"...you've got to be much better at executing your game plans and keep that self-belief and self-confidence going...It's only been four games, but you know, games can go by quite quickly so we've got a lot of thinking to do," he explained.

The former Sri Lankan skipper was all praise for Padikkal, who smashed 11 fours and six maximums in his maiden century that came off 52 balls. "I thought it was an exceptional innings...he kind of anticipated some of the deliveries that were going to be bowled with the fields set," Sangakkara said.