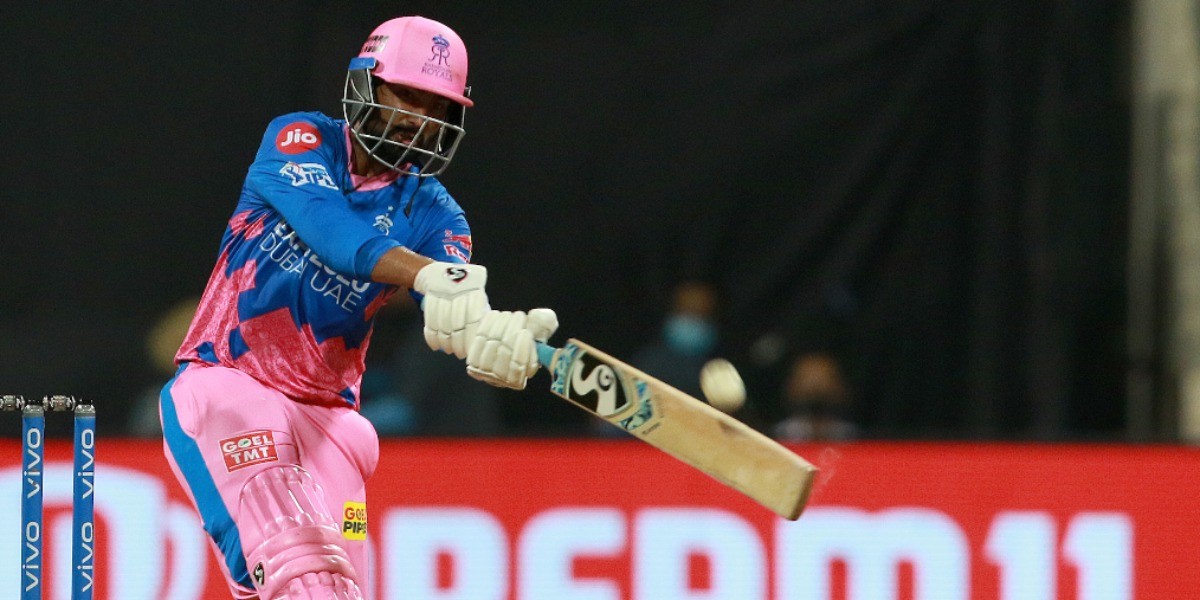 Rajasthan Royals all-rounder Rahul Tewatia is raring to go up against Punjab Kings, against whom he scored a sensational 33-ball 51 last season

Rajasthan Royals all-rounder Rahul Tewatia is eagerly waiting for the resumption of Indian Premier League (IPL) 2021 in the UAE as he believes there are better performances in store for the team. Royals are currently fifth in the table on six points from seven matches.

"When it comes to the team's overall performance, we won three out of the seven matches, and there were a couple of matches which were really close, so I think all-in-all, we put in some great performances and there is lot more to come from the team in the UAE," Tewatia said in a release from Royals.

The Haryana all-rounder who scored 82 runs and claimed two wickets so far, admitted that his performances in the first phase were not up to the mark.

"I know my performances weren't up to the mark with regards to the high expectations I keep of myself both when it comes to batting and bowling," he said in a release from Royals.

"However, I will put in the effort to improve the output in the next seven matches that we're scheduled to play in the UAE."

The 28-year old revealed that he had worked extensively on his wrist position.

"Sometimes you don't realize it when you're constantly playing, but things like your wrist position can become inexact. So I had the chance to really work on it and bowl with a set rhythm."

Rajasthan Royals will be resuming their IPL campaign against Punjab Kings on September 21. Tewatia, who had smashed five sixes in one over against Punjab in the last edition, said the feat gave him the confidence to do well.

"It also gives me great belief and confidence that I can produce similar performances and do something extraordinary whatever the situation may be. My intent will always be to make the team win from anywhere."Sharing his insights on the conditions in the UAE, Tewatia said: "I think the grounds in Abu Dhabi and Dubai are slightly bigger so that works for the spinners. The wickets were playing well (last year), and when you have bigger grounds, as a bowler it gives you more confidence."However, Sharjah is obviously a smaller ground with a high-scoring wicket, so whoever scores more will have a better chance. The main thing really is to focus and execute your plans regardless of the size of the ground."