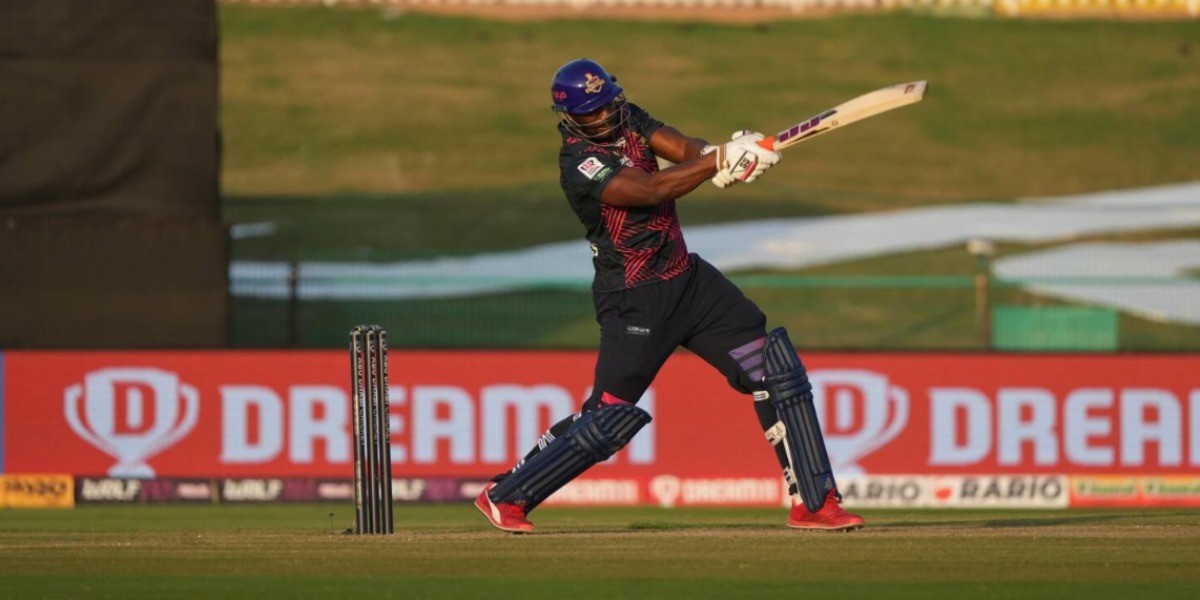 Andre Russell and Tom Moores struck five fours and nine sixes totally in their 94-run partnership to help the Deccan Gladiators set a total of 146/3 in their 10 overs. Angelo Perera and Ravi Bopara scored half-centuries in reply for The Chennai Braves, but those innings weren't enough for them to reach their target as they fell short by 24 runs.

Captain Wahab Riaz set the tone for the Deccan Gladiators by dismissing Mohammad Shahzad and Bhanuka Rajapaksa in the very first over. Thereafter, Perera (60 runs from 29 balls) and Bopara (51 runs from 26 balls) kept The Chennai Braves' hopes alive by scoring boundaries at regular intervals, however, they couldn't strike at the required rate. With 34 runs needed from the last over, Odean Smith removed Perera and Bopara and ensured that the Deccan Gladiators picked up their two points.

Earlier, Andre Russell (43 runs from 17 balls) and Tom Moores (47 runs from 17 balls) put up a scintillating display of batting to help the Deccan Gladiators post a huge total in their 10 overs. After the initial burst provided by Tom Banton with an innings of 24 runs from 11 balls, Russell and Moores strung a partnership of 94 runs in just 32 balls.

The big-hitting Russell started the fireworks in the seventh over when he smacked Samiullah Shinwari for two sixes and a four. In the next over, Russell and Moores plundered 23 runs off Dhananjaya Lakshan's bowling. The Deccan Gladiators had another big over when Moores smashed Curtis Campher for two sixes and two fours, taking their score to 137/3 at the end of the ninth over. Moores struck another six in the last over off Ravi Bopara's bowling, which catapulted the Deccan Gladiators' score to 146/3. 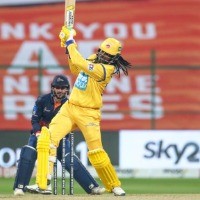 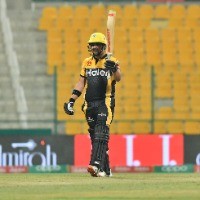 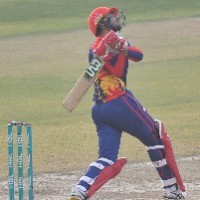 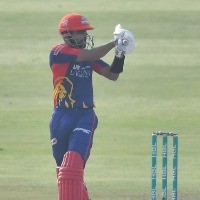 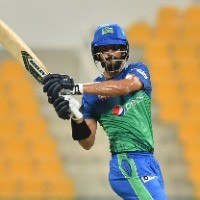 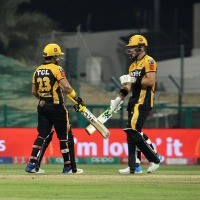 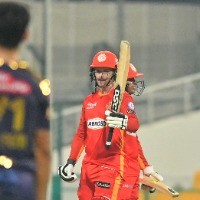 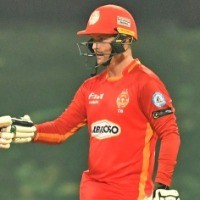 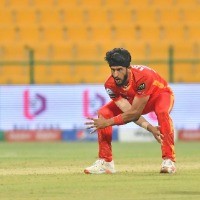 FANTASY
Islamabad United vs Quetta Gladiators, Match 18, PSL 2021: Fantasy Preview
Here are a few tips and suggestions that might help you in creating your fantasy team for the 18th match of PSL 2021 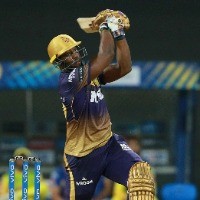 NEWS
Staying in bio-bubbles has taken a toll on me mentally, says Russell
The West Indies all-rounder will turn up for Quetta Gladiators in the PSL 2021 which is scheduled to be played in Abu Dhabi