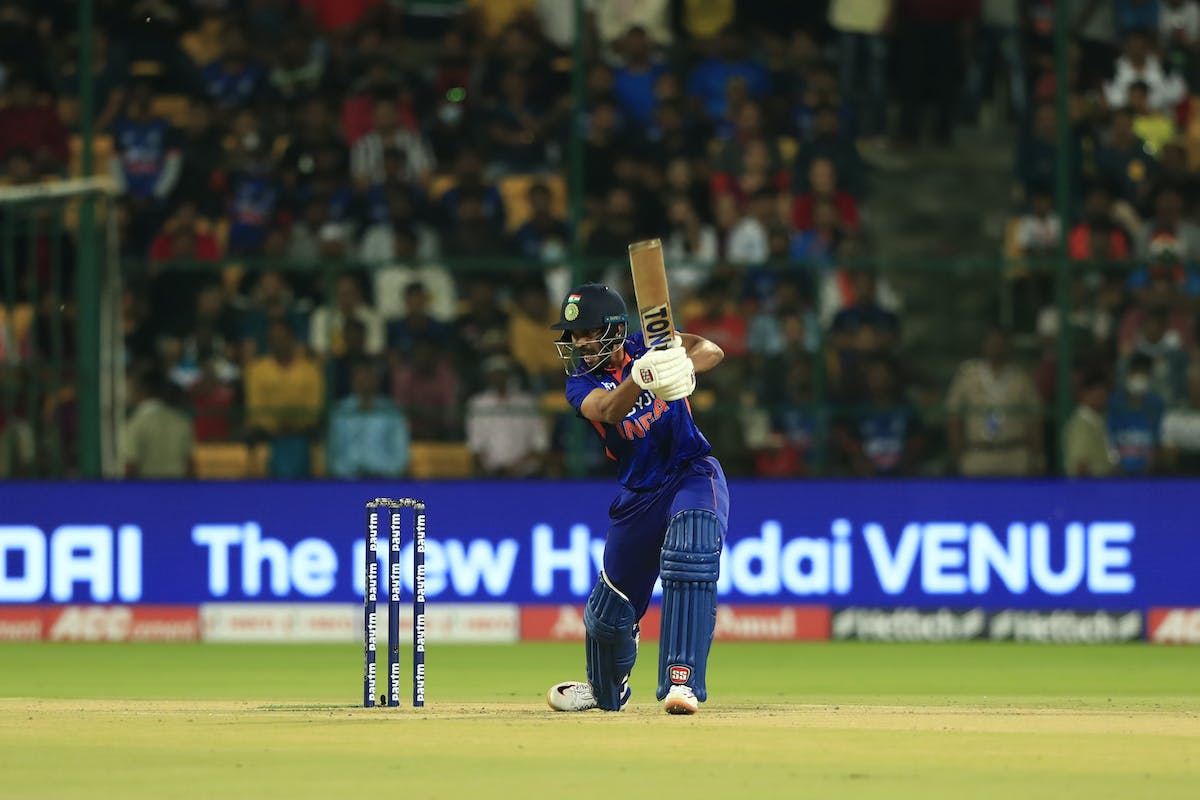 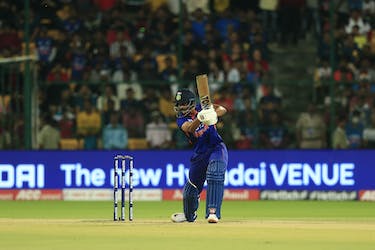 Ruturaj Gaikwad struck a fine 108 off 127 balls before New Zealand A fought back to dismiss India A for 293 on day one of the third and final unofficial Test on Thursday (September 15).

Gaikwad, who has hardly played red-ball cricket over the past 24 months, gave a good account of himself during his knock which had 12 fours and two sixes.

Gaikwad, who has played nine T20Is for India, shared a 134-run stand with Upendra Yadav (76) before a batting collapse saw India A being bowled out for 293 from a strong 245 for four. Upendra's effort comprised nine fours and two sixes.

The home team was all out in 86.4 overs with Matthew Fisher taking four wickets for 52 runs in 14 overs. Jacob Duffy and Joe Walker took two wickets each. India A skipper Priyank Panchal (5) got out cheaply, while his opening partner Abhimanyu Easwaran (38) was not able to carry on after getting set.

Sarfaraz Khan failed to open his account, while Rajat Patidar got 30 off 52 balls. The first two games of the three-match series ended in draws.

Speaking to reporters after stumps, Gaikwad spoke about the challenge of facing the red ball. "It's a massive difference playing days cricket after so long. I feel in the first two innings, first two games I was rushed a bit. Hence, my mindset here was to just stay on the wicket. I knew that their spinners are not up to the mark, so obviously the runs would flow," he said.

The stylish batter had made into the Indian limited overs team with his exploits for Chennai Super Kings in the IPL. But at the moment, it is a different ball game altogether.

"It's like you are used to that kind of bat flow where your bat flows naturally to all the shots you want to play in T20 cricket. You have to be ready for each and every ball and have three particular options in your mind for each ball," he said.

"Then all of a sudden to come in red-ball cricket where you don't really have to look for runs, you have to focus on staying on the wicket. The first thing you have to do here, shifting from white to red is stopping that instinct and trying to just focus on your breath, play ball by ball, session by session and trying to play out the day."

The multi-day format also requires one to go back to the basics, Gaikwad said.

"You have to apply your basics like playing under your head, having your shoulder aligned if the ball is really outside of your right eye then leaving it alone. These basics come into the game for red-ball cricket."