Ruturaj will do wonders for the Indian team, feels chief selector Sharma 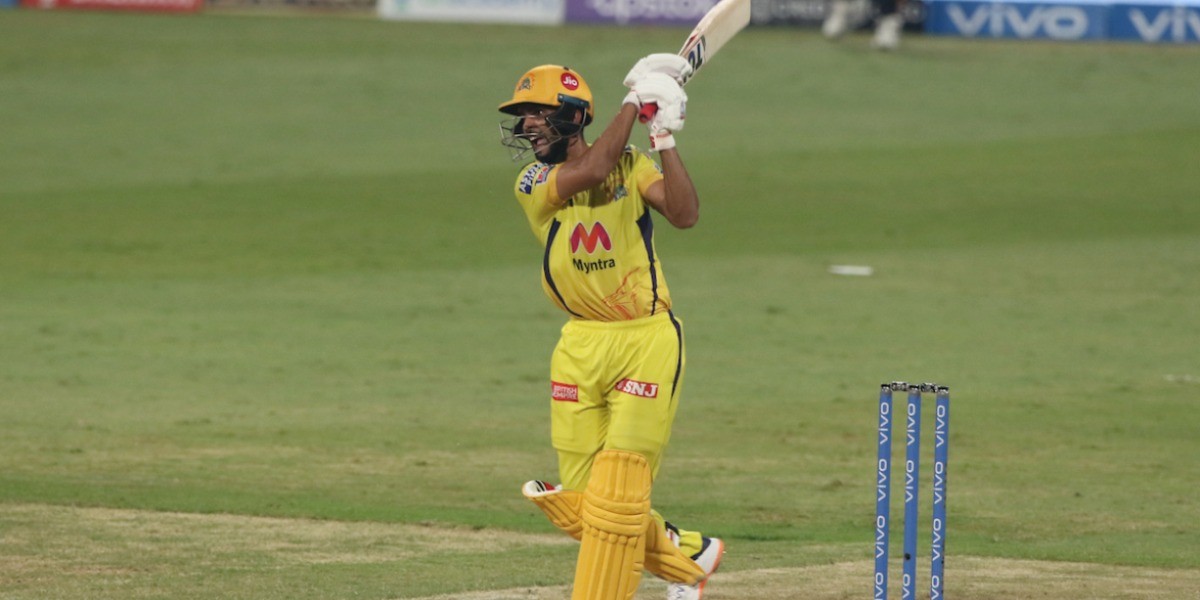 Ruturaj will do wonders for the Indian team, feels chief selector Sharma

Rututaj Gaikwad lit up the Indian Premier League this season and then carried forward that form in the Vijay Hazare Trophy, with four centuries in five games and was the leading scorer there, aggregating 603 runs from five matches with 168 as his highest score. That has justifiably led his selection to the Indian ODI team for the South Africa series, starting on January 19 in Paarl.

Chief selector Chetan Sharma has heaped praise on Gaikwad, saying that the Maharashtra batter would "do wonders" for the national team. The Indian team is scheduled to play three one-day internationals against South Africa on January 19, 21, and 23 at Paarl and Cape Town respectively.

"Look, absolutely (he has) got the opportunity at the right time. He was in the T20 team and also now he is in the ODI team, wherever his place can be made, selectors are thinking he will go and do wonders for the country," Sharma said at the team selection press conference.

The 24-year-old Ruturaj, who hails from Pune, was the leading scorer in the 2021 Indian Premier League after he amassed a staggering 635 runs and played a key role in Chennai Super Kings winning the title. According to Sharma, Ruturaj was rewarded for his stellar performance.

"We have selected him (Ruturaj). Now it is up to the (team) management to see when he can play in the XI, when he is required and how to go about the combination, these things we will coordinate. But, at present, he (Ruturaj) was on the T20 side also against New Zealand and he is in ODI now. He is doing well and he is rewarded for that," added Sharma, himself a former India pacer.