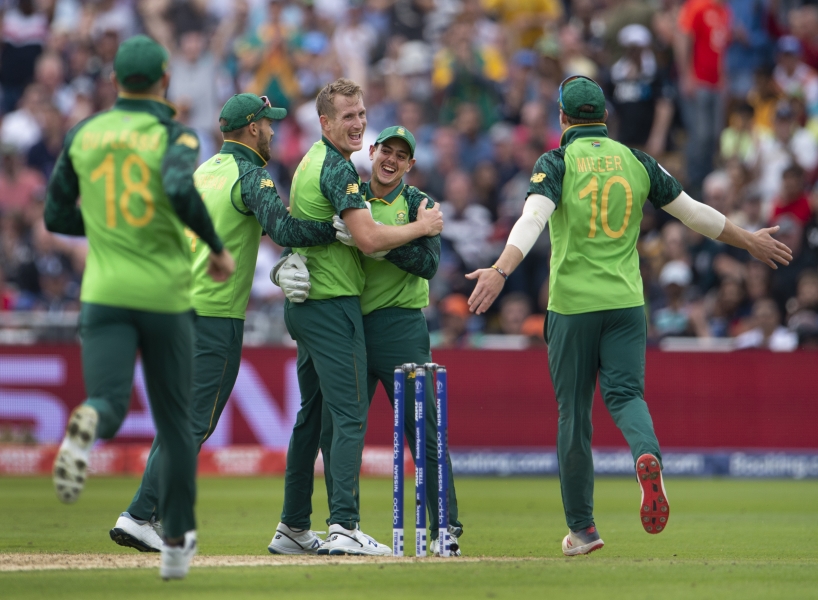 The first one-day international between South Africa and England, scheduled to be played at Newlands in Cape Town on Friday, has been postponed after a South African player tested positive for Covid-19.

Cricket South Africa made the announcement just over an hour before the day-night match was due to start.

According to a statement from Cricket South Africa and the England and Wales Cricket Board, the unidentified South African player’s positive status emerged from tests conducted after his team’s final scheduled practice on Thursday.

The statement said the postponement was “in the interests of the safety and well-being of both teams, match officials and all involved in the match.”

The first match will now be a day-game in Paarl on Sunday, when the second match was scheduled.