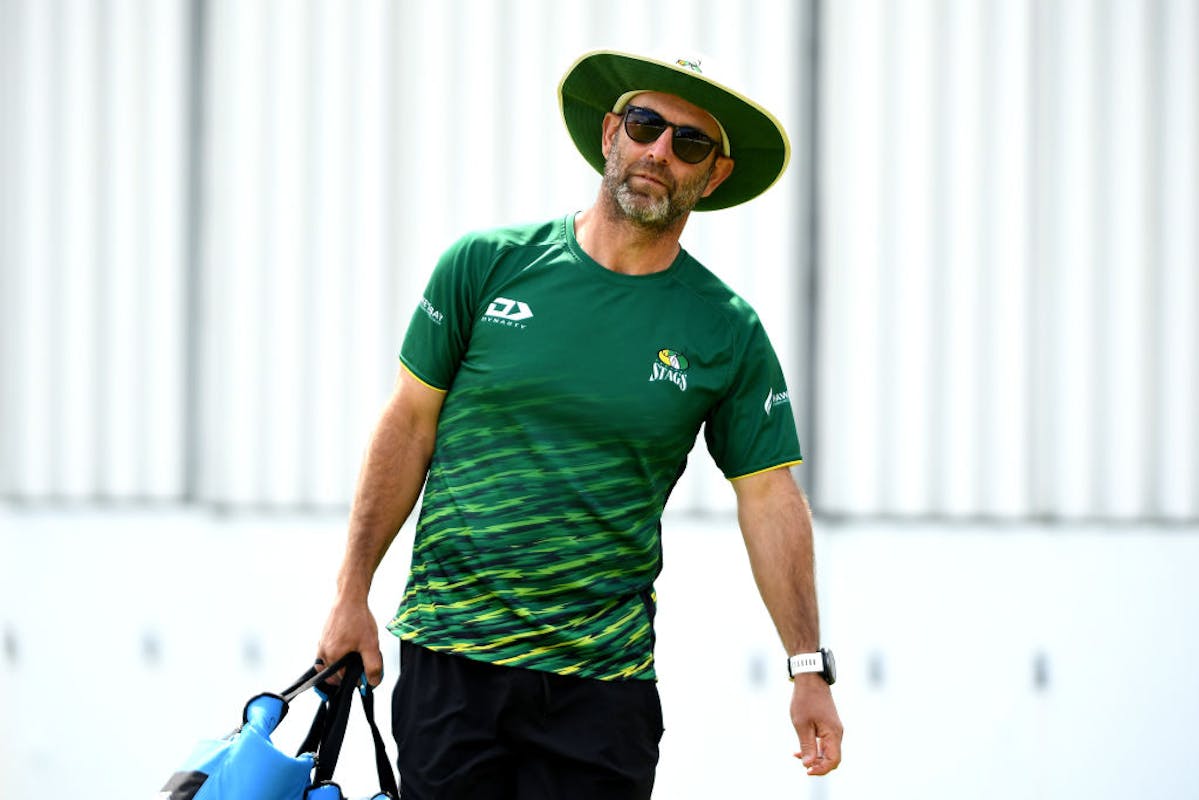 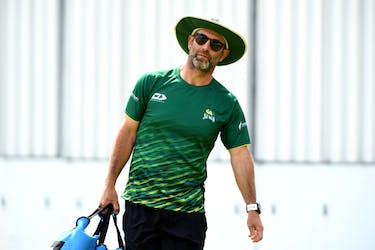 Conrad and Walter were featured in a shortlist that also had the likes of Malibongwe Maketa, Adrian Birrell, and Richard Pybus

Cricket South Africa are set to appoint two separate head coaches for the men’s team with Shukri Conrad taking over the red-ball side and Rob Walter being at the helm of the affairs of the white-ball unit. Cricbuzz reported that the duo’s names will be unveiled on Monday as Mark Boucher’s replacement. Boucher left the role as South Africa’s head coach after taking an offer from Mumbai Indians to be their head coach in the Indian Premier League.

Conrad and Walter were featured in a shortlist that also had the likes of Malibongwe Maketa, Adrian Birrell, and Richard Pybus alongside Lance Klusener, who later withdrew the application. The report further stated that Conrad will be in charge of the red-ball side, and Walter coaching the white-ball sides but there is still an element of doubt around it.

As coaches, the duo don’t have much experience at the senior level to boot. Conrad won four franchise titles in CSA Provincial League with the Lions and Cobras from 2002/03 to 2009/10. Later, he coached South Africa at the 2022 under-19 World Cup in West Indies but the side had moderate success, finishing at seventh position. On the other hand, Walter was South Africa's strength and conditioning expert for four years between 2009 to 2013 and then he claimed three trophies as the Titans' head coach from 2013/14 to 2015/16.

South Africa will be playing World Cup Super League matches against England from January 27 to February 1 before playing two Tests against West Indies from February 28 to March 12. With South Africa already reeling at the possibility of playing qualifiers for the World Cup 2023, the series is very important for them. Their Test team are still in contention for a spot in the World Test Championship final, hence the series against West Indies would pave way.