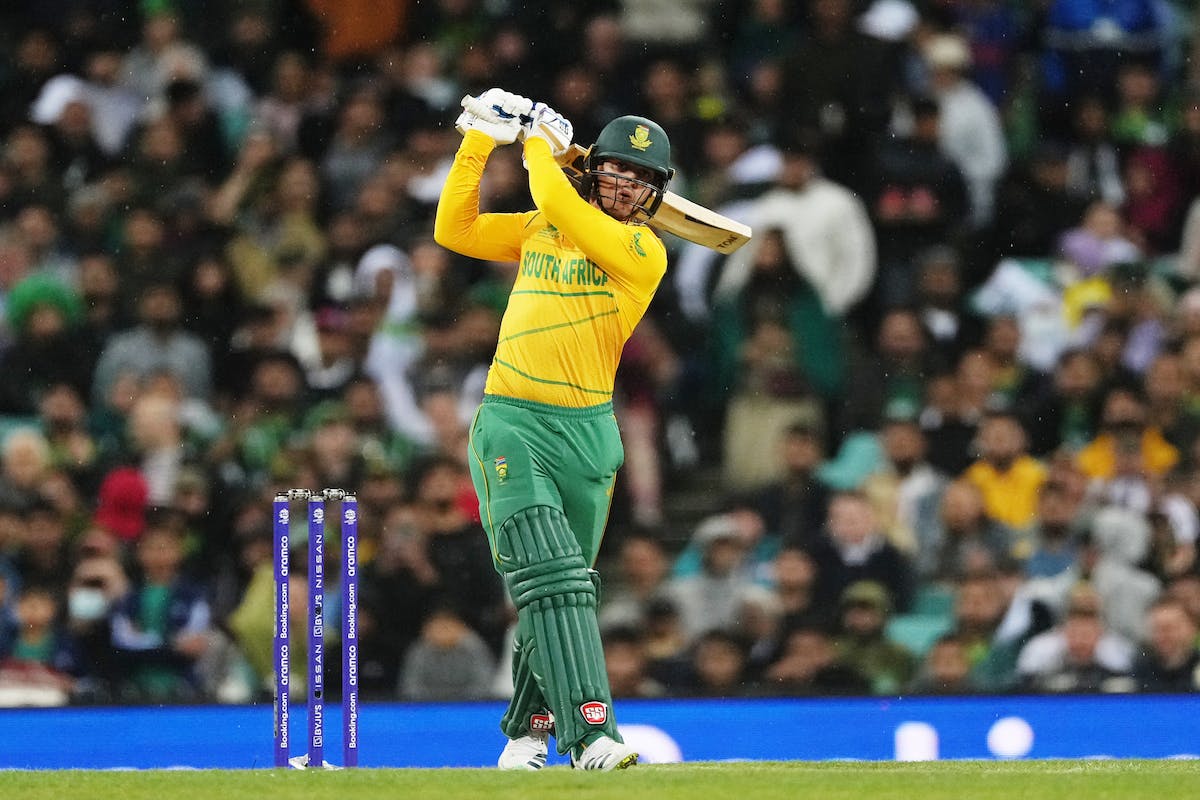 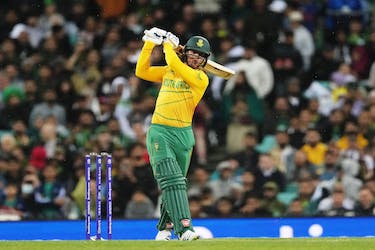 Cricket South Africa (CSA) have confirmed that the inaugural edition of the SA20, which will commence next month, will have ‘the biggest prize pool in the history of South African franchise cricket.’ In an official release, CSA revealed that the total prize money for the inaugural SA20 edition is R70 million, which is approximately around 33 crore in Indian rupees.

Speaking of the same, SA20 commissioner Graeme Smith said that the prize money on offer is ‘a further indication of SA20’s ambitions to positively impact South African cricket.’

The competition will have six teams, all backed by Indian Premier League (IPL) franchises. The tournament will kick-off on January 10 at Newlands, Cape Town, where MI Cape Town will go head-to-head against the Paarl Royals.