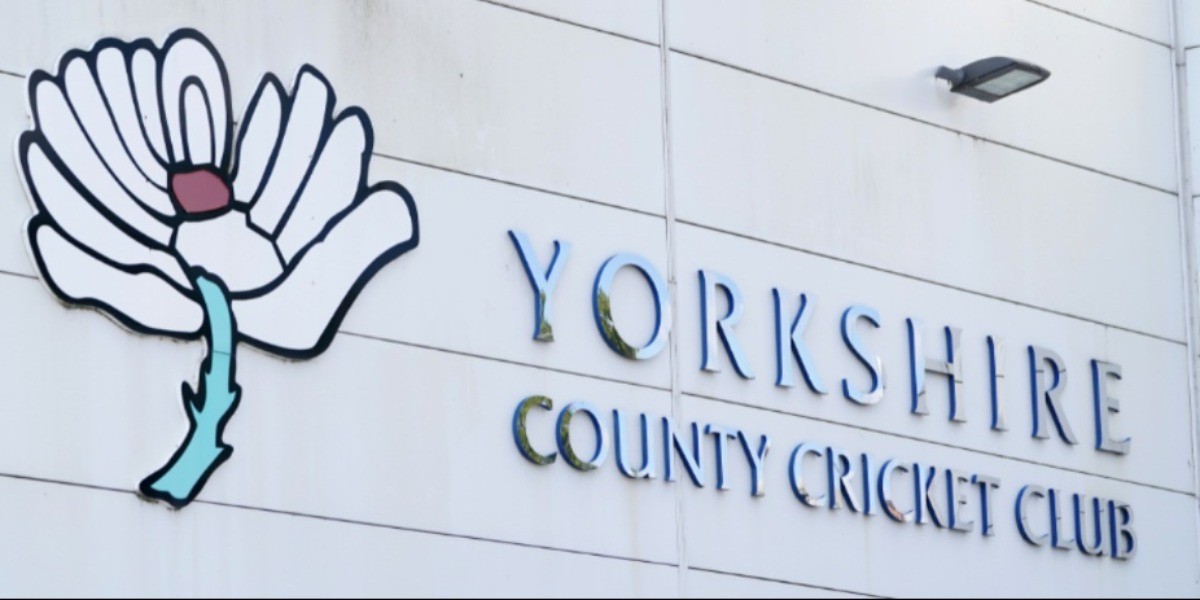 Sixteen members of the support staff of the Yorkshire Cricket Club, who were sacked earlier in the week, are expected to take legal advice on Monday, December 6, amid the crisis within the club.

According to a report by ESPNCricinfo, 16 members of the staff jointly wrote a letter to the Yorkshire Board addressing the damage Azeem Rafiq's claims have done to the club and further accused Rafiq as a man on a mission to bring the club down. The support staff also spoke about the physical, emotional and psychologically.

Yorkshire's new chairman, Lord Kamlesh Patel and the England and Wales Cricket Board will have their task cut out as they aim to promote the sports and ensure that the game is universally recognised and played by everyone.

Martyn Moxon, the director of cricket, who is a well-known figure in the Yorkshire circle, was on sick leave before being sacked. However, there is a talk that an interim director of sport is being appointed with Darren Gough in the fray.

Rafiq's claim has dented the reputation of the club, with a plethora of sponsors pulling out and the ECB withdrawing the hosting rights of major matches.