Saha will be fit for Tests against Australia, insists Ganguly 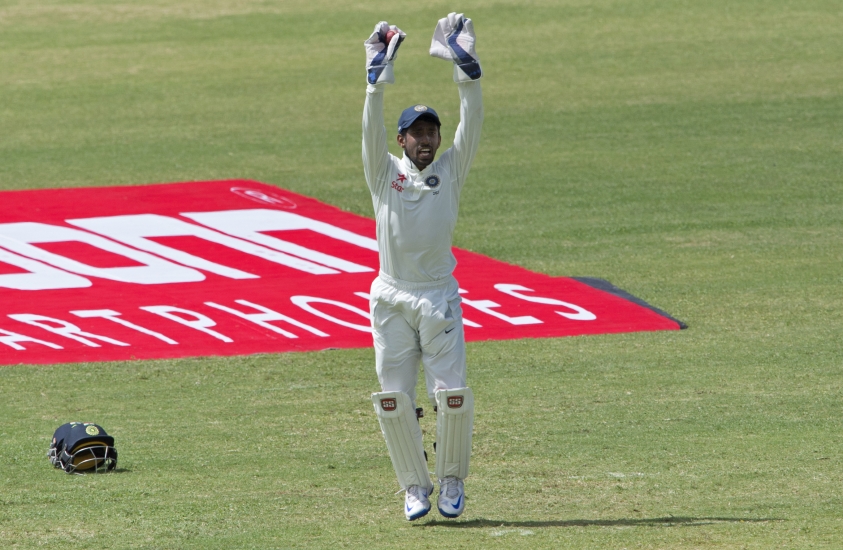 Saha will be fit for Tests against Australia, insists Ganguly

BCCI President Sourav Ganguly remains confident that wicketkeeper Wriddhiman Saha will be fit and available for the Test series against Australia, beginning from December 17 in Adelaide. Saha suffered a double hamstring injury during his participation in the Indian Premier League (IPL) 2020, where he turned up for Sunrisers Hyderabad (SRH).

Answering on criticisms on how the BCCI is handling players’ injuries, Ganguly told The Week, "I think people don't know how the BCCI works.”

"The BCCI trainers, physio and Wriddhi himself know that he has two hamstring issues."

"Wriddhi is travelling to Australia because he will be fit for tests. He is not part of the shorter formats."

In Saha’s absence, it will be Rishabh Pant who will don the gloves behind the wickets, while in the limited-overs, India have selected KL Rahul.

Talking about the limited-overs, there has been confusion over Rohit Sharma’s fitness and as a result, he has not been selected for the One-Day Internationals (ODI) and T20 Internationals (T20I), but has been added in the Test squad. Amid injury concerns, Rohit played for Mumbai Indians (MI) in the IPL 2020, who won their fifth title.

"That is why he is still not picked for the ODIs and T20s Down Under. He has been added to the test squad."

The Indian team has reached Australia and have begun their quarantine ahead of the limited-overs series, which will begin with the ODIs from November 27.