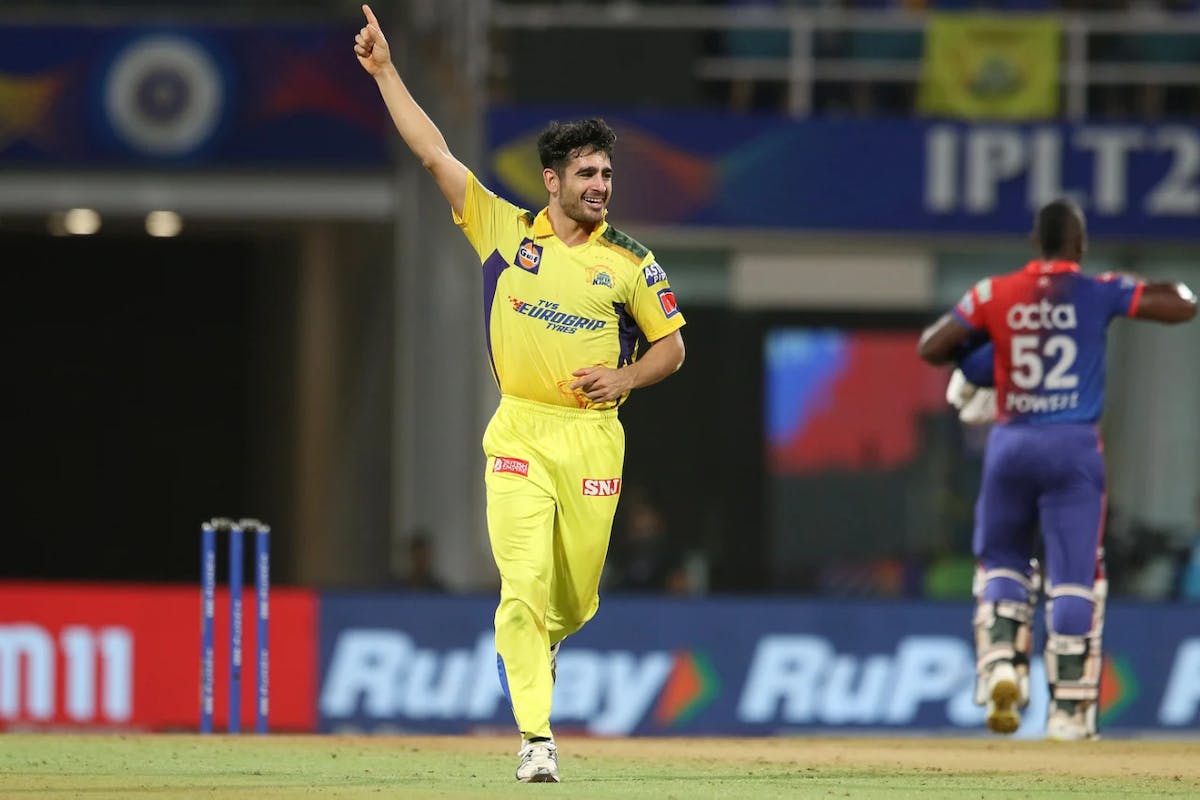 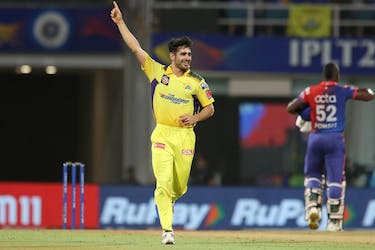 As part of an exchange with the MRF Pace Foundation, the duo will also train at the National Cricket Centre while joining in with the Queensland Bulls' pre-season preparations

As part of an exchange with the MRF Pace Foundation, the duo will also train at the National Cricket Centre while joining in with the Queensland Bulls' pre-season preparations.

This is not something new as the player and coaching exchanges between the MRF Pace Foundation and Cricket Australia has been happening for close to 20 years, with these two marking the resumption of the relationship that was paused due to Covid.

Sakariya, who has already played an ODI and two T20Is for India, made his IPL debut for Rajasthan Royals before moving to Delhi Capitals. The left-armer has claimed 17 wickets in as many IPL games at an average of 30 and an economy of 8.1.

Meanwhile, Choudhary made his debut for Chennai Super Kings in ther last edition of IPL and impressed everyone with his wicket-taking ability in the powerplay. The 26-year-old took 16 wickets in 13 games at a strike rate of 17.06.

Sandgate-Redcliffe has secured a trio of Papua New Guinea internationals - Norman Vanua, Chad Soper and Charles Amini Jnr. All three of them are all regulars in the PNG national side, who finished third at the World Cup qualifiers in Zimbabwe.

"The influx of players into the KFC T20 Max also features more than a dozen current or recent KFC Big Bash League contracted players as well as regional and country representatives and other interstate recruits," stated the Queensland Cricket release.

"Due to the popularity of the concept and a surge in the number of players expressing interest, Queensland Cricket today updated the competition rules to allow each Premier club to sign an additional interstate or international recruit, moving from three players per club to four.

"Several regionally based players have already brokered arrangements with teams, while contracted Queensland Bulls and Brisbane Heat players will be available for selection as part of their pre-season preparations."