Salil Ankola: Shardul’s evolution as an all-rounder is extraordinary 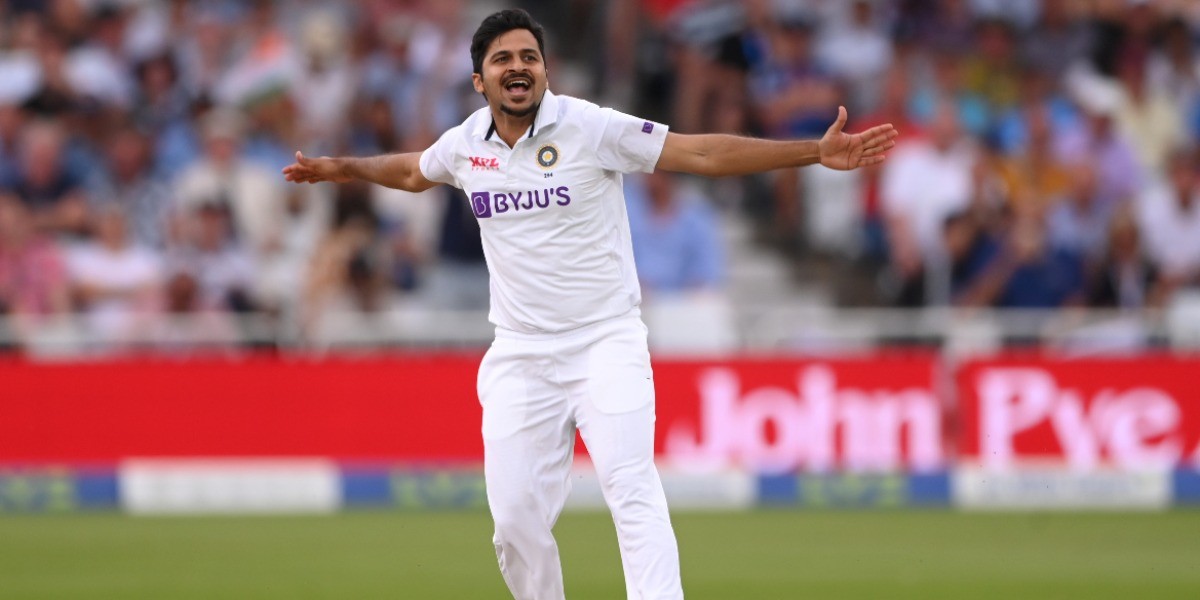 Salil Ankola: Shardul’s evolution as an all-rounder is extraordinary

Mohammed Shami played a big role in setting up the English top-order and Jasprit Bumrah was at his imperious best to blow away the tail. The duo accounted for seven wickets to hand India the first-day advantage but the link that connected the two massive efforts had to be Shardul Thakur.

Playing only the third Test of his career - his first since the Gabba Test earlier this year - the Mumbaikar got the better of a dangerous-looking Joe Root with a stunning inducker before sending all-rounder Ollie Robinson packing for a duck in the same over. That one over nicely complimented the collapse initiated by Mohammed Shami from which the hosts could never recover from.

Salil Ankola, the former Indian pacer and the current chairman of selectors of Mumbai Cricket Association, lavished praise on Thakur while pointing out that his evolution in the last couple of years is a story in itself.

“Whatever we have seen of Shardul in red-ball international cricket was in Australia,” Ankola told Cricket.com. “He is a fantastic trier and his attitude speaks for himself. Good bowler, decent batsman. There is never a moment you would feel he is not trying."

“His evolution in the Indian cricket landscape in the last couple of years is extraordinary. There is not a moment you’d feel like he is in the comfort zone but he always tries to hustle the batsmen. Sometimes he goes for runs but backs that up with his wicket-taking ability. For me, that is an excellent quality to have,” Ankola added.

Shardul has a start-stop Test career so far. After debuting in a tragic manner in the 2018 West Indies, where he had to be stretchered off after bowling just 10 balls, Thakur took Brisbane by storm with an epic all-round display. However, the return of the first-choice players rendered him surplus for the home series against England. But Ankola feels that the pacer should be given a long run to maximise his potential as a seam-bowling all-rounder.

“I have always been of the opinion that Shardul should be given a long run rather than making him play one or two games. Then once again dropping him. I don’t understand why we have a guy like him, in a time when we are always short on all-rounders, why wouldn’t Shardul play all games. We have seen him perform in the most demanding situations. Yesterday, I was just hoping for him to play. He played and delivered."

“Unfairly players do get labelled. In my case, I always believed I was a better Test bowler and could have graduated to become a white-ball bowler but I was labelled as a one-day bowler pretty early. Shardul, I believe, can be an all-format consistent player. He is a thinking bowler and consistently wants to evolve in his career. He understands the situation and that is a must-have in modern-day cricket,” an elated Ankola concluded.