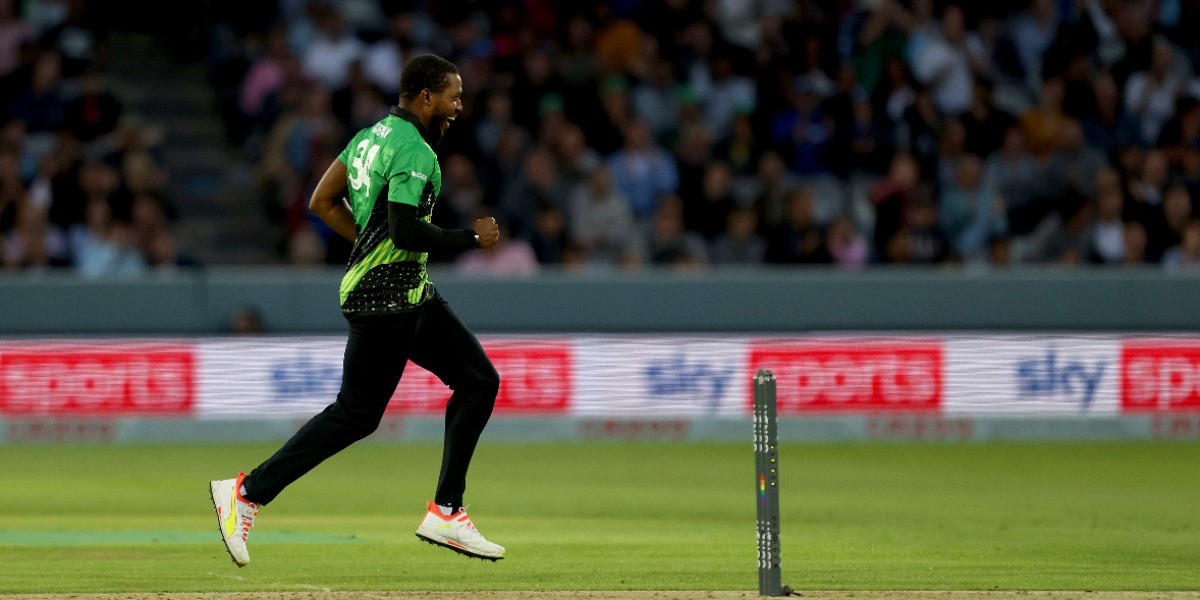 Phil Salt will move to Lancashire while Jordan heads back to his debut county, Surrey

After six seasons with Sussex since his debut in 2015, Phil Salt will now be seen in Lancashire's red in the English domestic circuit. In a double blow for Sussex, one of the oldest clubs in the county circuit, all-rounder Chris Jordan will make a move to Surrey.

Earlier, Jordan made his debut across all three formats while representing Surrey, from 2007 to 2012. He is also announced as Surrey's T20 captain and will stay with club until the end of the 2024 season. Both declined the offer of a new contract at Sussex but will stay through for the ongoing T20 Blast season.

Sussex have made it to the Finals' Day, defeating Yorkshire in the quarterfinal on August 24. The duo will be a big miss for Sussex as the duo have made a lot of noise with their performance, especially in the white-ball format. Salt made his England debut in July, playing the three ODIs against Pakistan. Jordan, on the other hand, is England's specialist death bowler in T20 cricket and remains to be a crucial part of their T20 World Cup plans.

“I’d first of all like to thank everyone at Sussex County Cricket Club for the last six years. I’ve loved every minute playing at Hove and moving on has not been an easy decision to make.“However, the opportunity of playing for Lancashire, having spent much of my childhood in the North West, was something that I couldn’t turn down,” Salt said in a statement published on Lancashire Cricket’s website.

Jordan is thrilled to return to the club where he started his journey in England. "I am extremely pleased to be returning to the place where it all started for me at the age of 17," said the 32-year old.

"I am honoured to be entrusted with leading the T20 team over the next few years and playing a part in helping the club win trophies. There is an enormous amount of talent in the dressing room and I can't wait to get started."

Jordan also acknowledged his time at Sussex. "To be saying goodbye to everyone at Sussex has to be one of the toughest things I've had to do to dat," he said.