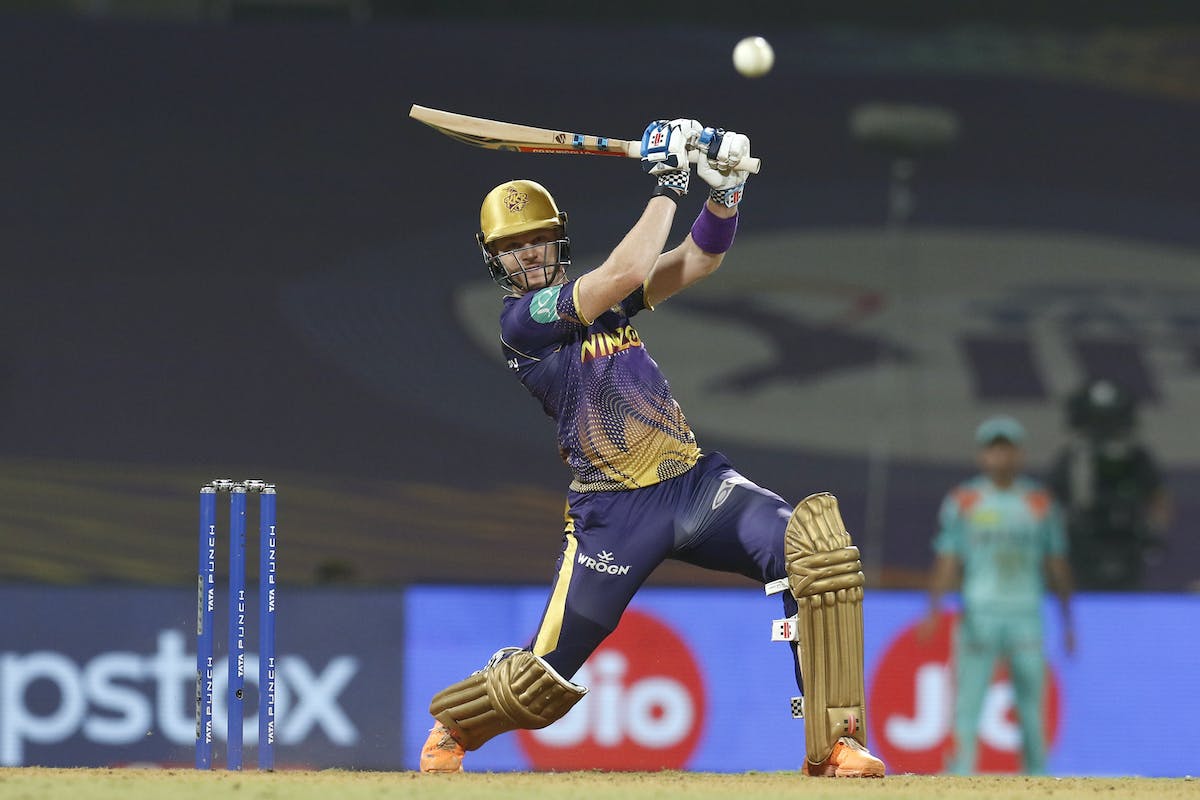 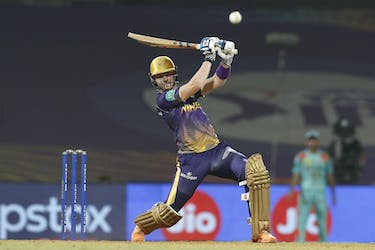 Kolkata Knight Riders’ Sam Billings has decided to turn his focus on the longest version of the game and thus decided against participating in the upcoming edition of the Indian Premier League. The franchises have time till November 15 to announce their list of retention for the 2023 IPL.

Billing was purchased for his base price of 2 Cr by the Knight Riders and even played eight matches in 2022, scoring 169 runs at an average of 24.14 and a strike rate of 122.46. Later, Kolkata preferred Sheldon Jackson over him.

“Have taken the tough decision that I won’t be taking part in the next IPL. Looking to focus on longer format cricket at the start of the English summer with Kent,” Billings tweeted on Monday.

“Thank you so much for the opportunity, @kkriders ! Loved every minute of it. An amazing franchise with some brilliant people. Hopefully see you again in the future,” the English wicket-keeper batter further added.

Billings last played a Test in July 2022 when India toured England for the rescheduled fifth Test match. In fact, all of his three Test appearances have come in 2022 alone and with a spot opening up in the England side, with Jonny Bairstow sidelined due to injury, Billings wants to keep himself relevant for the role.

Recently, Kolkata Knight Riders secured the services of Kiwi pacer Lockie Ferguson and Afghanistan wicketkeeper Rahmanullah Gurbaz in an all-cash trade from defending champions Gujarat Titans ahead of the auction for the 2023 season, slated for December 23 in Kochi.