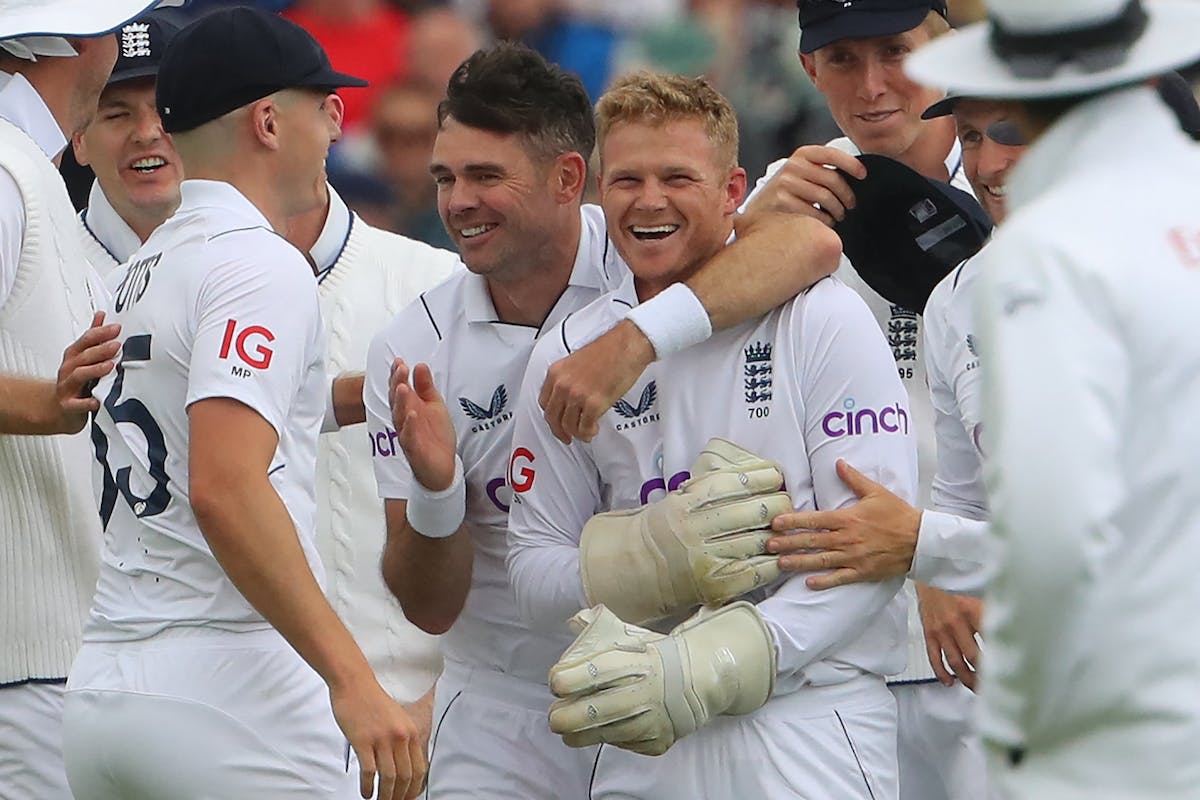 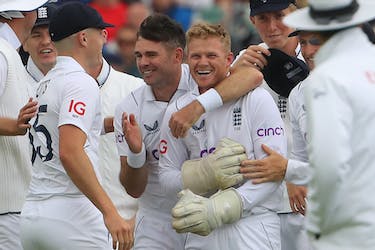 31-year-old wicketkeeper, Sam Billings will captain the strengthened England Lions in the tour game against South Africa. The squad also sees the return of opener Dominic Sibley, who was frozen out of the squad after the second Test against India last summer. Dan Lawrence, on the other hand, returns to the setup for the first time since the series against West Indies.

Zak Crawley’s lean run of form could very well fall in favour for Sibley, who will get a chance to impress the selectors in the four-day fixture. Harry Brook, who had an incredible run in the Championship, has been included in the setup alongside Craig Overton. Keaton Jennings and Ben Duckett too found their way in the setup, alongside Will Jacks and Liam Patterson-White.

Essex’s pacer Sam Cook finds himself a place alongside Sam Conners, with England’s assistant coach, Paul Collingwood acting as the head coach of the side for the four-day fixture.

"These matches for the Lions are pivotal as we try to build the depth of players that can further enhance the way the Test team have been playing this summer. It is a reward for players who have scored runs and taken wickets this season in the LV= Insurance County Championship campaign and have caught our eye in how they've gone about their business,” Mo Bobat, the ECB's performance director, said.