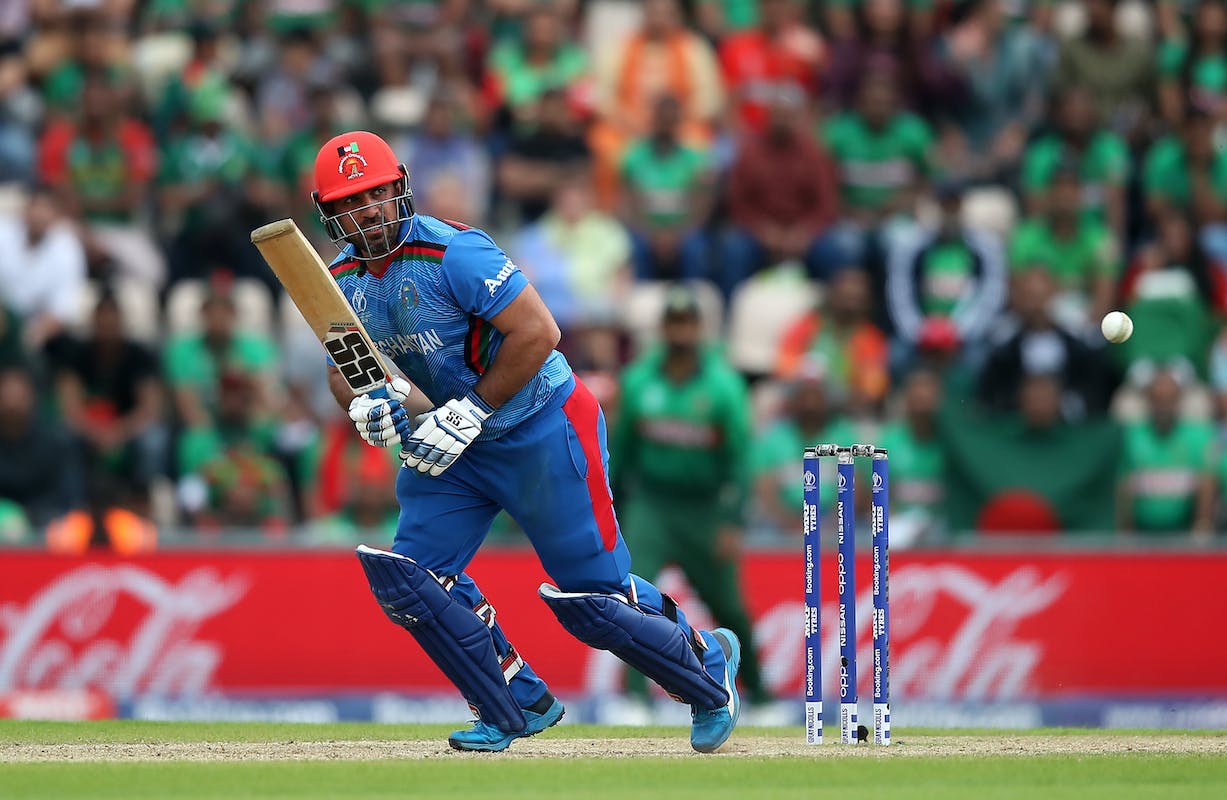 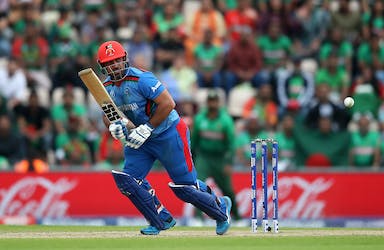 Afghanistan have announced a 17-member squad for the upcoming Asia Cup in United Arab Emirates starting on August 27, with Samiullah Shinwari making a comeback to the squad after a gap of almost two years.

In a statement released by Afghanistan cricket, chief selector Noor Malikzai said, "The Asia Cup is an important event for us and, as such, we have picked our best available players for the event. Samiullah Shinwari has been added to the side for the Asia Cup."

Kabul, 16 August 2022: Afghanistan Cricket Board today announced its 17-member squad for the ACC Men's T20 Asia Cup 2022, which will be played from 27th August to 11th September in the United Arab Emirates.

"He is in very good form and can give further impetus to the batting department, which already boasts Ibrahim Zadran, Hashmatullah Shahidi, Najibullah Zadran and Mohammad Nabi. Shinwari has not played any international match since March 2020, but he has done well in the recently held Shpageeza Cricket League 2022 and demonstrated that he is a good option to strengthen our middle order," he further added.

Mohammad Nabi has been named as the captain of the side and will lock horns against Sri Lanka in the inaugural match at the Dubai International Stadium.

Najibullah Zadran will be the vice-captain of the side, and they are placed in Group B. The team is currently involved in a riveting five-match series against Ireland, which is levelled 2-2.