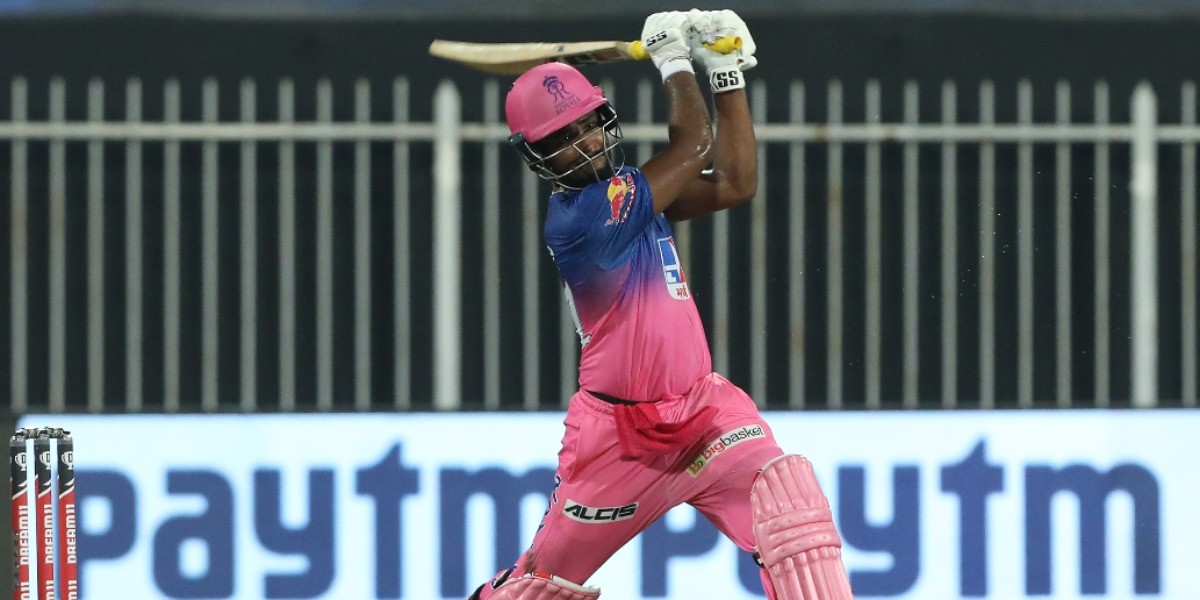 RR are no longer at the bottom of the table, following a comprehensive six-wicket win over KKR

Rajasthan Royals (RR) moved up from the bottom of the table with a convincing six-wicket win against Kolkata Knight Riders (KKR) on Saturday (April 24). RR captain Sanju Samson played a responsible innings finishing unbeaten on 42 off 41 in pursuit of 134.

While Samson credited his bowlers, especially Morris who finished with a 4 for 23, for the victory, KKR captain Eoin Morgan says that it was his team's batting that let them down.

"The bowlers have been doing well in the last four-five matches - the youngsters as well as the seniors. I enjoy captaining them. I think we could see in Morris' eyes that we wanted the competition to get big batsmen out. My thought process is actually I don't come with a mindset. I just love to keep enjoying my batting, but nowadays I play according to a situation and try to win games for my team," Samson said after the win.

The RR captain is also impressed with the way young Chetan Sakariya has gone about things this season. The left-arm pacer has played all five matches for RR this season and has picked up seven wickets at an economy rate of 8.30.

Speaking of Sakariya, Samson said, "He's a very different kind of a person and chilled-out person. It's a very positive thing for Rajasthan Royals. He's ready to play this tournament and big matches. Hopefully, he'll win more matches for us in the future."

KKR captain Morgan, who was run-out without facing a ball, rued the way his batsmen played. "The batting was the letdown and we lacked a lot of intent throughout the whole innings. We were behind the eight ball right from the get-go. Possibly, we were 40 short which is a lot in a T20 game. The bowlers had too much to do. It's a stark contrast to the last game. The wicket hasn't been as good as it has been in the previous games and we couldn't overcome the challenge. It left us with a lot to do, which we couldn't do," Morgan said in the post-match presentation.

Both KKR and RR now shift their bases for the upcoming games. While the Royals move to Delhi, the Knight Riders will look to turn things around as they play their next set of matches in Ahmedabad.