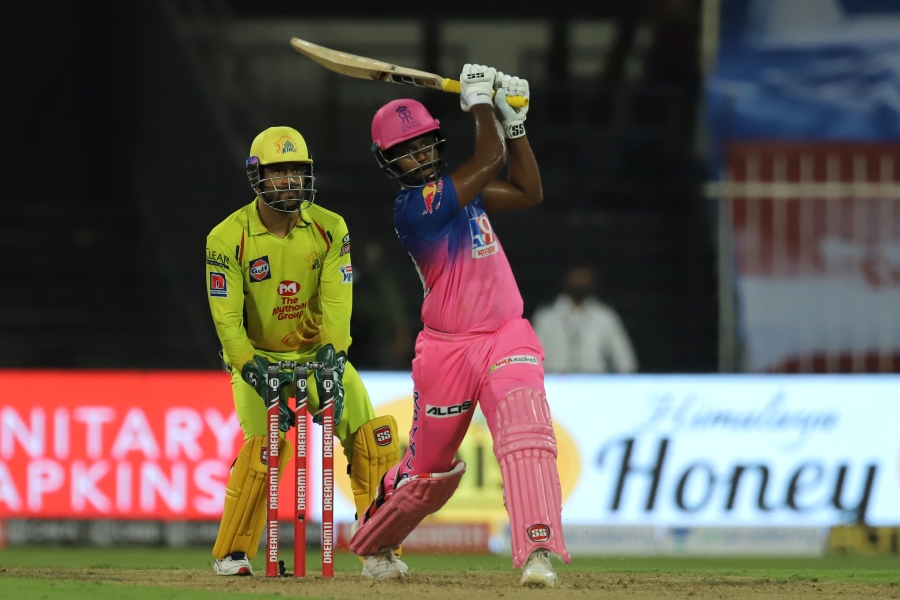 The 25-year-old is still an outlier, which made his performance against CSK more impactful

No spectators at the grounds. Mainstream media – except broadcast crew and journalists from UAE – have been disallowed from covering the matches `live’. All teams (players, support staff, management) have to follow a stringent protocol in the bio-secure bubbles created for them.  There is little scope for interaction with the outside world while the tournament goes on.

Otherwise, a riotous event in which cricket combines with glitz, glamour, and high-octane drama that has fans in thrall and social scientists still wondering what makes it click. This is the most unusual Indian Premier League tournament since its inception in 2008. Looming large over the event is also the threat of the coronavirus. One small mistake could bring the tournament down like a pack of cards.

But for all accompanying tension and apprehension, the logistical hardships for organisers and teams, the psychological challenge for players to deliver their best in these excruciating circumstances, the flavor of the IPL has remained intact this time too.

There have been some outstanding performances some disappointing ones, some youngsters have made an immediate impact, some senior pros have shown that they are not spent forces yet; there have been a couple of upset results, three scores of 200-plus (two in the same match!), one match going into the Super Over, one sizzling century. And IPL2020 is just a week old. Phew!

I won’t dwell on all individual performances now. One, there are quite a few in number, and secondly, it’s just been a week, where all teams haven’t played even two matches yet, making the sample size of performances small. But there are a few that need to be highlighted.

With due respect to KL Rahul who smashed 132* against RCB, the best batting performance has come from Sanju Samson. I say this because Rahul is a proven performer at the international level, and for the past couple of seasons has been among the leading run-getters in the IPL. 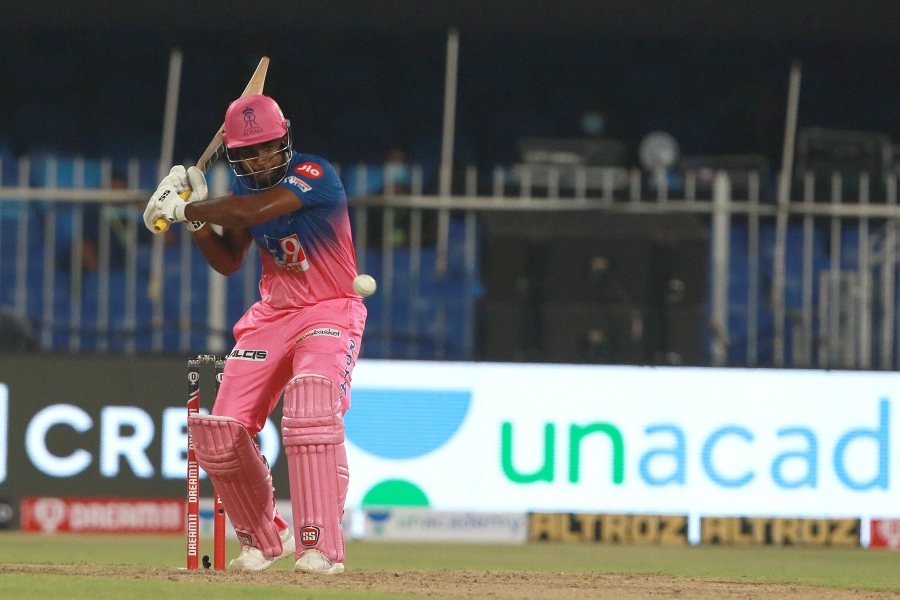 Samson is still an outlier, which made his performance against CSK more impactful. He was in devastating form and caused the tournament’s first upset. Rajasthan, without Stokes and Butler and with Rahane having moved to Delhi, looked to be fairly easy pickings for CSK. Winning the toss became an advantage for Dhoni, but what followed was mayhem.

Samson is such a sweet timer and plays with so much style and panache that even his brutal assault on the bowling looked appealing. He’s been on the domestic circuit for 7-8 years, found and lost a place in the Indian team a couple of times. But if Samson can sustain this form, he could have Dhoni’s position in India’s limited-overs teams for the long term. The key issue for him is consistency.

The other player I’ve chosen to write about is for altogether different reasons. Pat Cummins is the world’s number 1 Test bowler and an integral figure for Australia in all three formats. He is classy; he is a wicket-taker. He was also the most expensive overseas purchase in the last auction, KKR acquiring him for Rs 15.5 crore, the highest in IPL history.

In his first match for his new franchise, against Mumbai, Cummins was clobbered for 49 runs in three overs, his captain Dinesh Karthik not risking the fourth with him. How cruel this format can be! Cummins, who’s had an off-on relationship with the IPL, has a lot of hard work ahead to redeem himself. 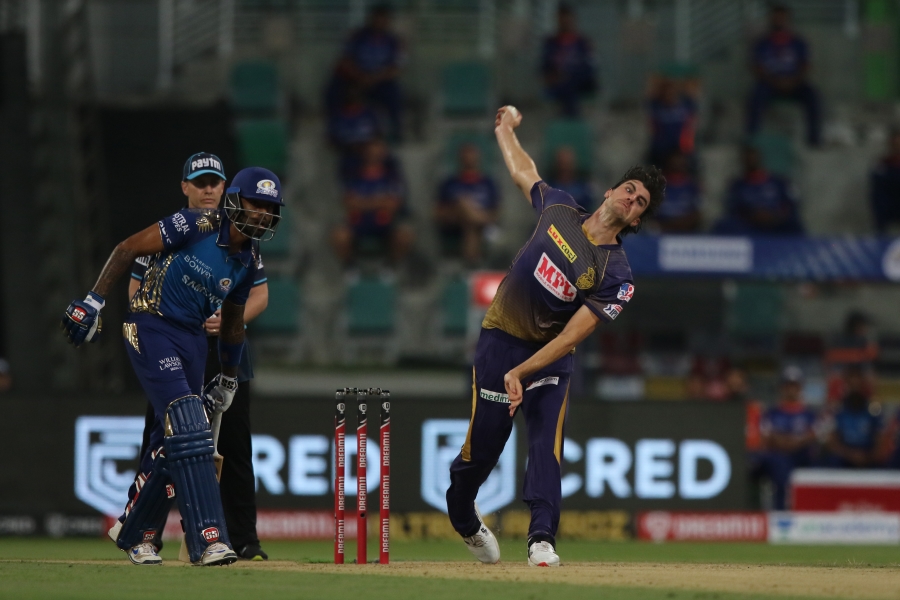 There were two major talking points in the first week. First was the big controversy that erupted over an umpiring gaffe in the Kings XI and Delhi Capitals match. The second, almost inevitably, M S Dhoni’s form, fitness and tactics became the subject of debate in drawing rooms and media after Chennai Super Kings were upset by Rajasthan Royals.

The umpiring controversy happened when Chris Jordan was penalized for a `short run’, with Kings XI’s match against Delhi Capitals on a knife’s edge. That decision cost Kings the match, leading to a great deal of debate and rancour.

Replays of the incident showed the umpire was wrong, or at least the batsman should have got the benefit of the match. But there was nothing in the rules of the competition which allowed for a review post the umpire having made his decision.

`Human error’ by umpires – historically and culturally seen as part of the game, is becoming increasingly unpalatable to players in a thoroughly professionalized environment. This is understandable as it can have a direct bearing on livelihood. Also, fans want to see `fairness’ in what happens in the middle.

It’s not an issue that can be addressed flippantly as it means eroding even further the role of umpires in cricket. I reckon how to address such situation in future will surely find itself into the IPL Governing Council’s boardroom, even the ICC.

Where CSK and Dhoni are concerned, It would be premature and impetuous to judge them on the basis of just one defeat. We’ve seen Dhoni and his team come back so often that it would be foolish to write them off.

One has to do with tactics: For e.g. Dhoni batting at no.7, or the run charge delayed till the very end did it make sense? The other probably has deeper significance: Is there enough steam in this ageing team to overcome such challenges?

We should have the answers soon. 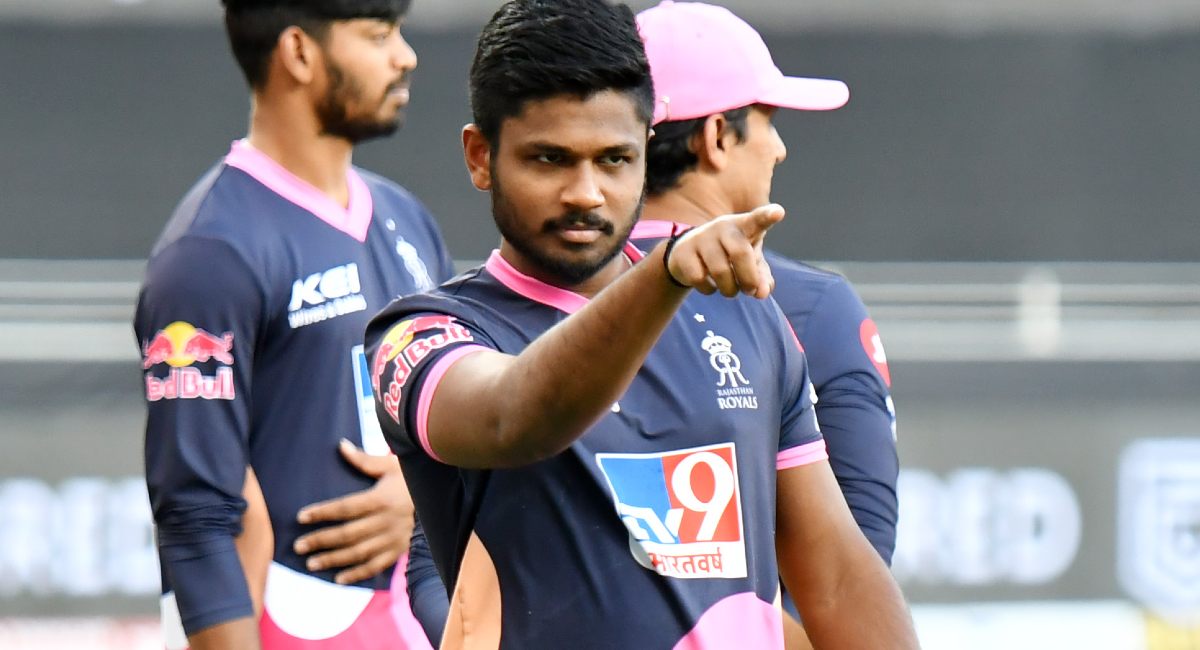 OPINION
MS Dhoni should not bat below number five
In an exclusive column for cricket.com, former Indian cricketer Deep Dasgupta looks back at the first few days of IPL 2020