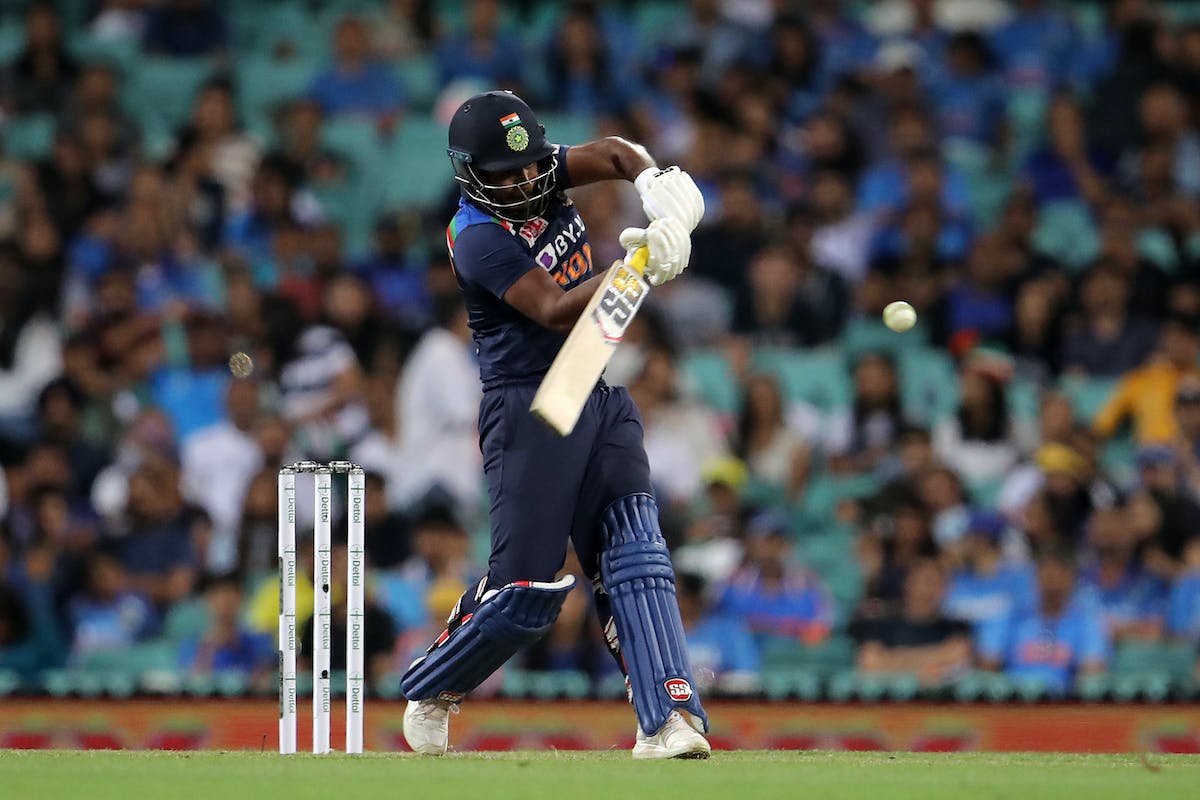 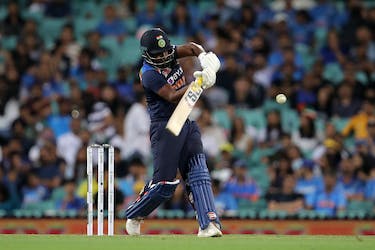 India vice-captain KL Rahul has been replaced by keeper-batter Sanju Samson for the three-match T20I series against West Indies on Friday.

"KL Rahul was earlier named in the squad and his participation in the T20I series was subject to fitness. The batter tested positive for COVID-19 last week and has been advised rest by the BCCI medical team," an official release said.

Samson was part of the ODI series which India won 3-0 and India's T20I squad for the tour of Ireland and England. India already have two wicket-keeping options in Rishabh Pant and Dinesh Karthik.

Captain Rohit Sharma, who has been rested for the ODIs, also returns to the side while Jasprit Bumrah, Mohammad Shami and Virat Kohli have been rested.

The first T20I between India and West Indies will be played at the Brian Lara Stadium in Tarouba on Friday while Warner Park in Basseterre will host the second the third T20Is. The teams will then move to Florida, USA for the fourth and fifth T20Is.