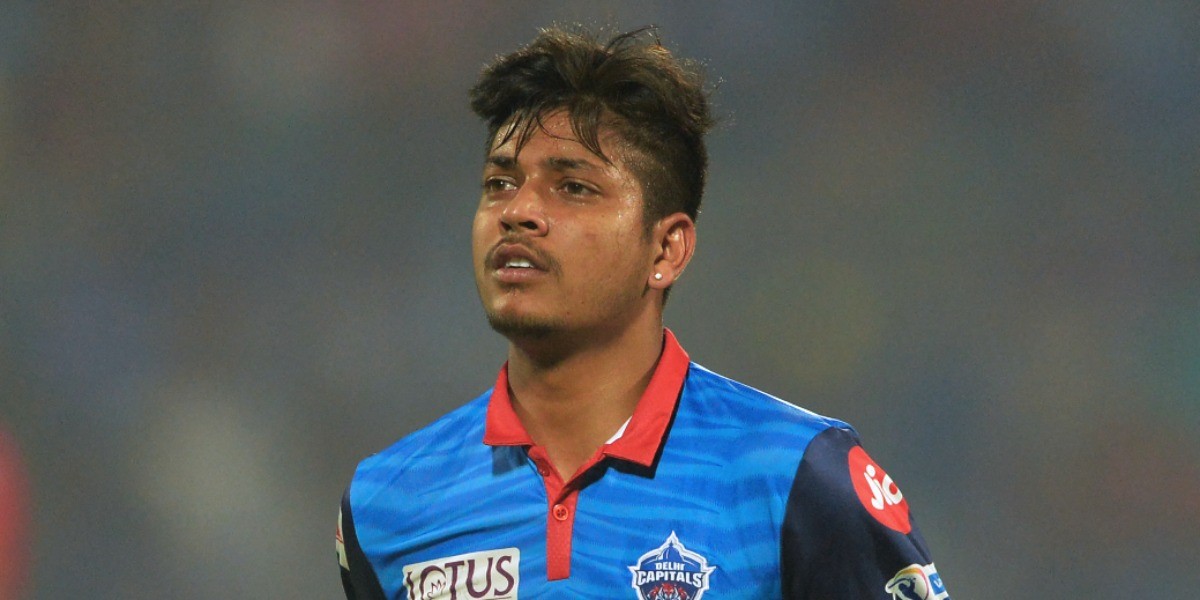 21-year-old leg-spinner Sandeep Lamichhane is set to be appointed Nepal captain, replacing Gyanendra Malla at the helm, according to Cricbuzz. Malla and his deputy Dipendra Singh Airee have been relieved of their leadership roles.

Malla, Airee along with fast bowler Sompal Kami and youngster Kamal Singh Airee have had their central contracts suspended for a period of six months over going public regarding issue pertaining to play contracts.

The dispute between Cricket Association of Nepal (CAN) and players has been ongoing since October. Many senior players had expressed displeasure over the manner in which the central contract to graded players had been given out and also certain changes made in the provisions pertaining to distribution of fees and prize money.

Lamichhane, who is currently in Australia representing the Hobart Hurricanes in the Big Bash League (BBL) has previously led the Nepal Under-19 side during the Asia Cup in 2016 and then in the ACC World Cup Qualifier the following year.

Most recently, he led the Kathmandu Kings XI in the Everest Premier League (EPL). His first match as captain of Nepal is expected to be the 2022 T20 World Cup Global Qualifier in Oman in February.

Lamichhane has played 16 ODIs and 25 T20Is for Nepal, picking up 41 and 47 wickets respectively.