Sangakkara afraid DC will miss out on playoff berth 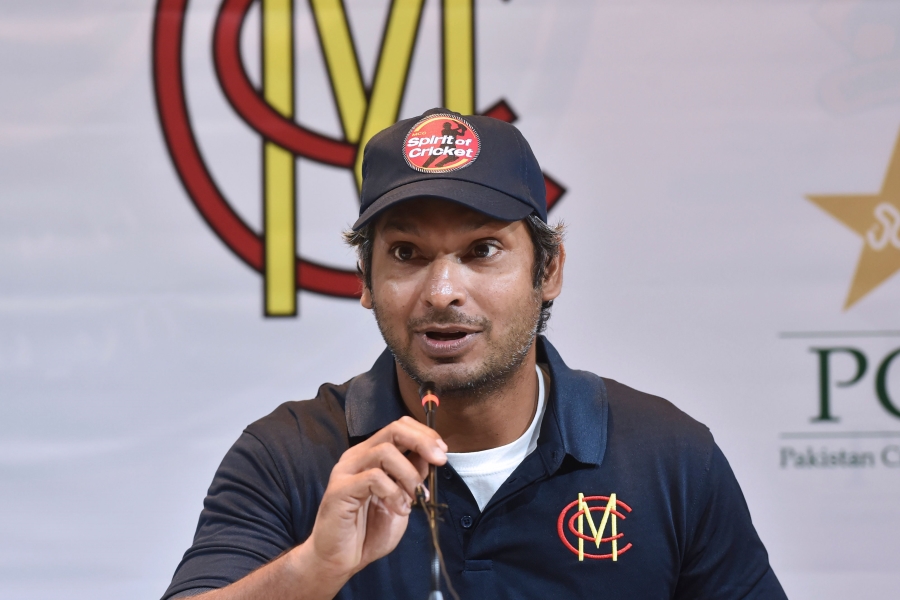 Sangakkara afraid DC will miss out on playoff berth

Former Sri Lanka captain Kumar Sangakkara is afraid that Delhi Capitals could miss out on a playoff berth due to an inconsistent top-order performance of late. After a dominating show in the first phase, the Capitals suffered three straight defeats to slip to the third spot with 14 points, making their last two league games crucial for their qualification in the last-four stage.

The 59-run loss to Kolkata Knight Riders and 88-run defeat to Sunrisers Hyderabad has severely dented Delhi's net run-rate, pushing them down to the third spot behind table toppers Mumbai and Royal Challengers Bangalore, who are also on 14 points. "I am suddenly worried about Delhi Capitals. In the last few games, their batting hasn't really looked as strong as it should've," Sangakkara said on Star Sports' show 'Cricket Live'.

"It's highly dependent on their top-order, no of the other batsman have got the quick runs. So, they could be the fourth one, but I would not be too sure," he added.

It's a mad scramble for the play-offs. With only Mumbai Indians securing a berth, six teams are in the hunt for the remaining three spots. "Well, Mumbai is quiet secure, I think RCB will make it there (playoffs) as well," Sangakkara said.

The former wicketkeeper batsman predicted a top four finish for King XI Punjab, who have infused life into their campaign with five consecutive wins and suffered their first defeat in weeks against Rajasthan Royals on Friday. "I would say, Kings XI Punjab will make it there as well. And the fourth one, I am just struggling to make a concrete prediction on the fourth one."

Former India skipper Sunil Gavaskar said it will be a close battle between KXIP and Rajsthan Royals for the final play-off spot. "My three teams, which will qualify are, DC, RCB and Mumbai Indians. These are the three that will qualify.

"And I think it is going to be pretty close between RR and Kings XI, these are the two teams, out of which you will get the fourth team," Gavaskar added.