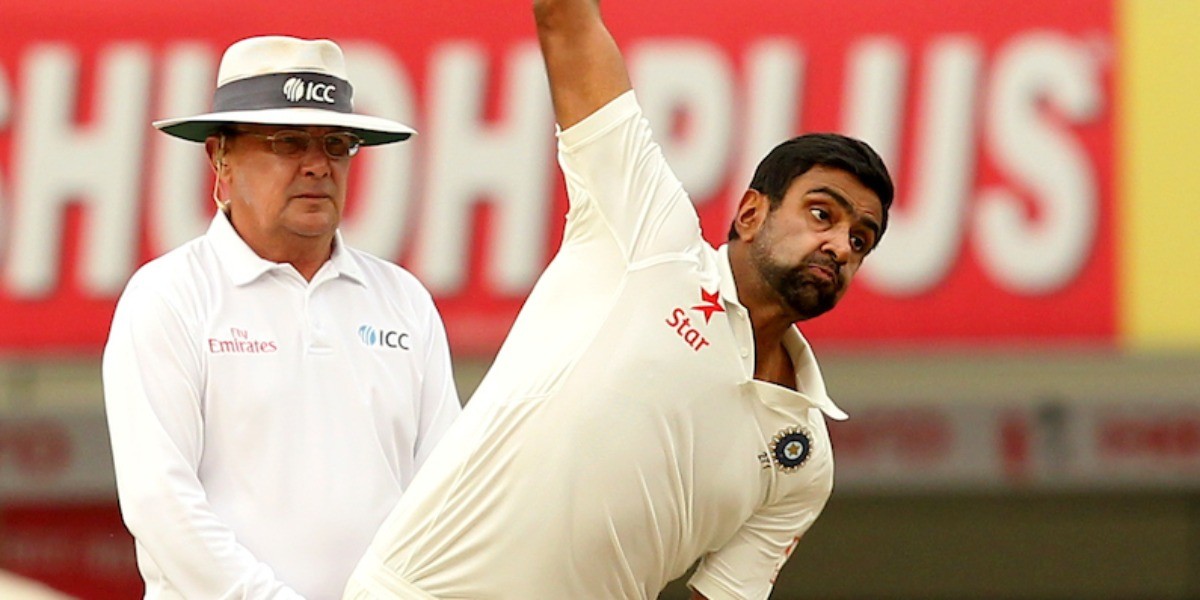 As India embark on a journey to take on New Zealand in the World Test Championship final, Sanjay Manjrekar expressed his "problems" with Ashwin being seen as an all-time great by citing his overseas record on the ESPNcricinfo programme 'Runorder'. Manjrekar cited recent successes of Ravindra Jadeja and Axar Patel while picking that Ashwin doesn't have a single five-wicket haul in SENA countries.

"When people start talking about him as being one of the all-time greats of the game then I have a few problems. One basic problem I have with Ashwin is that when you look at SENA countries, Ashwin doesn't have a single five-wicket haul there," Manjrekar said

"And the other thing when you talk about him running through sides on Indian pitches that are suited to his kind of bowling is that in the last four years, Jadeja has matched him with wicket-taking abilities.

"Then, interestingly, in the last series against England, Axar Patel got more wickets than Ashwin on similar pitches. So that is my problem with accepting Ashwin as a real all-time great," Manjrekar concluded.

However, Ian Chappell differed with the opinion of Sanjay Manjrekar and recalled West Indies pace great Joel Garner's handsome contributions when bowling alongside some of the game's finest speed merchants despite the fact that Garner doesn't have many five-wicket hauls.

"I would like to make a couple of points there -- if you look at Joel Garner, I mean how many five-wicket hauls Joel Garner has? Not many, when you consider how good he was and his record. And why, because he was performing with three other very, very fine players," Chappell pointed out as Manjrekar listened.

"And I think, particularly of late, I find that the Indian attack has been so strong that the wickets are being shared around more. And the other point I would make is because of Ashwin's reputation I think the England players probably concentrated more on keeping Ashwin out and with Axar Patel, well, let's be blunt about it, they didn't have a bloody clue," Chappell added.

Besides Ashwin, the former Australian captain picked Ishant Sharma, Mohammed Shami and Kagiso Rabada among the top-five best bowlers right now, while keeping Pat Cummins at the top of the list. He rated Ashwin ahead of Australia off-spinner Nathan Lyon.