Sanju Samson has the power to clear any ground in the world: Ravi Shastri 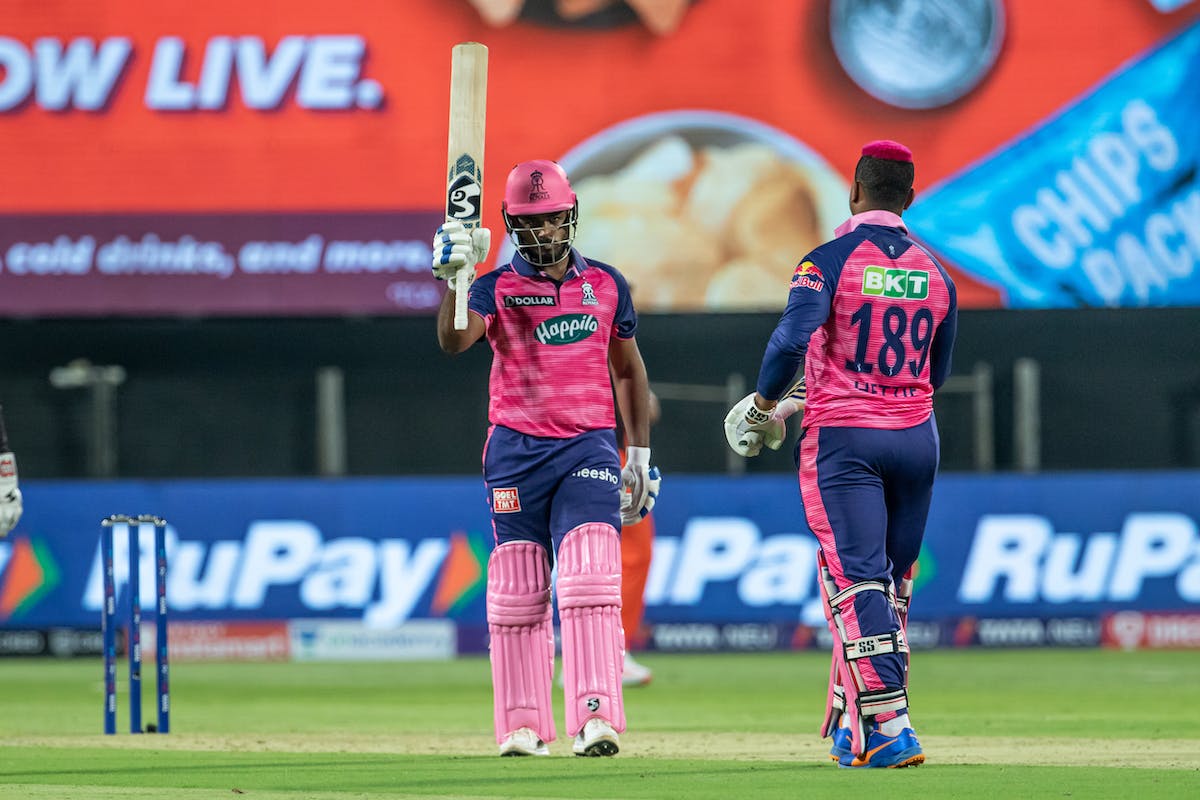 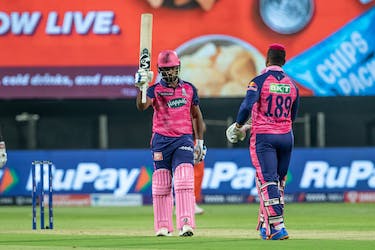 Sanju Samson has the power to clear any ground in the world: Ravi Shastri

Shastri, who was recently replaced by Rahul Dravid as Team India's head coach, reckons Samson has the power to clear any ground in the world. "Once again Sanju Samson, he batted beautifully. I think his shot selection was really good," Shastri said on Star Sports.

"He realised the pace of the wicket was such that the ball was not turning, he looked for the straight boundaries. He used the pace of the deliveries by getting into good positions and he has got the power to clear any ground in the world."

Shastri further added that RR could have got 230 on the board had the RR skipper been at the crease for five more overs. "He likes batting in Pune, he scored a century earlier here in the IPL," Shastri said.

"Even today, he looked in outstanding touch, had he been there for 5 overs, maybe (RR would have scored) 230. He showed the aggression that was needed and it was a good partnership with Devdutt Padikkal," the former Team India coach further stated.

Riding on Samson's brilliant knock and quickfire innings from Devdutt Padikkal (41), Jos Buttler (35) and Shimron Hetmyer (32), RR went on to post 210 for 6 and ended up winning the game by a comprehensive 61-run margin.

RR next take on Mumbai Indians (MI) at the DY Patil Stadium on Saturday (April 2).