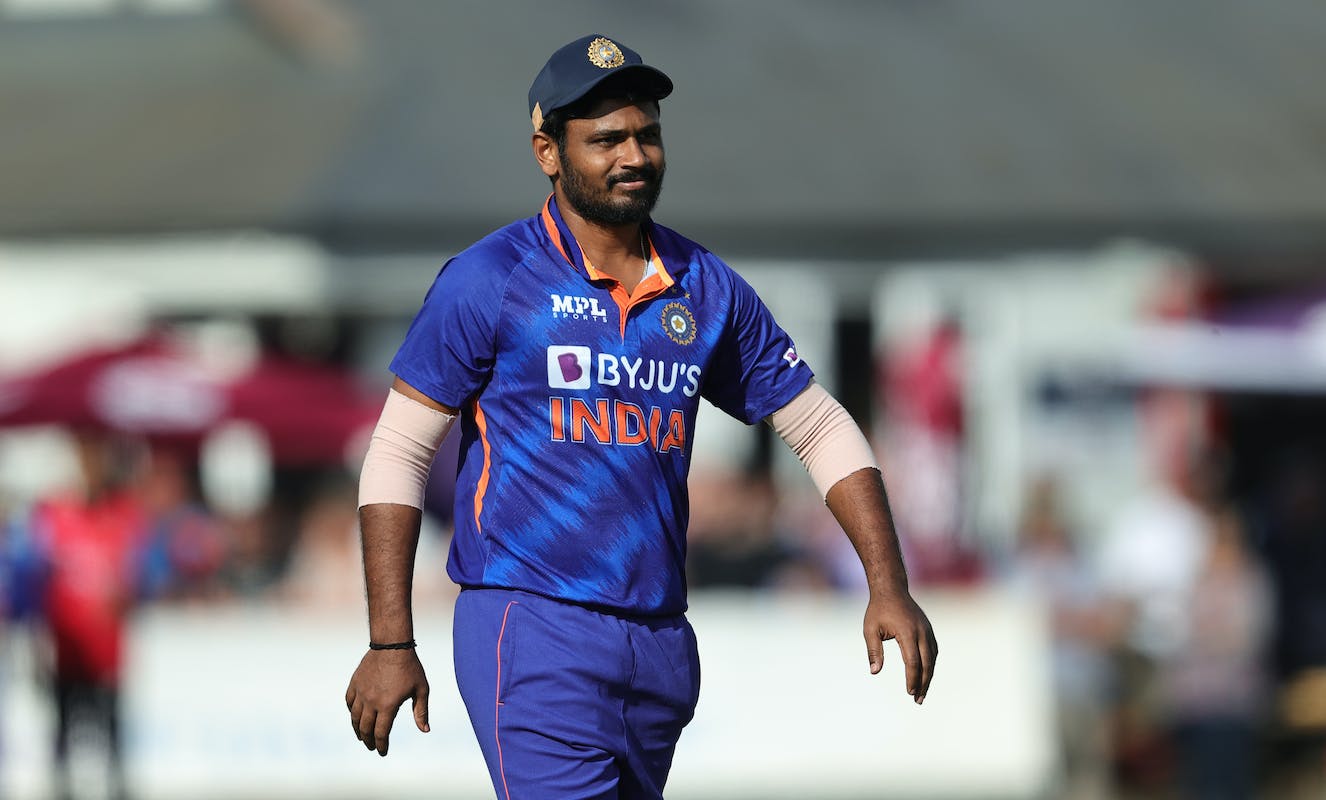 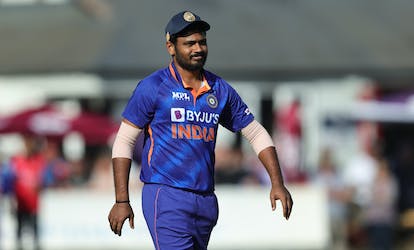 Three years after his last first-class game, against Gujarat in December 2019, Sanju Samson is all set to return to red-ball cricket again, having been named the captain of the Kerala side for the first two matches of the 2022/23 Ranji Trophy season. Samson, who did not make the cut for the ongoing ODI series against Bangladesh, is expected to feature in Kerala’s games against Jharkhand and Rajasthan, starting December 13 and December 20 respectively.

Semi-finalists in the 2018/19 season, Kerala, this time around, have been placed in Elite Group C alongside Jharkhand, Goa, Rajasthan, Puducherry, Chhattisgarh, Services and Karnataka. They finished the 2021 season unbeaten (two wins and a draw), but in the modified format, it wasn’t enough as they failed to make it to the knockout stage.

While Samson has been named skipper of the side, Sijomon Joseph has been named vice-captain. Kerala’s squad features four newcomers — Shoun Roger (batter), Krishna Prasad (batter), Vysakh Chandran (off-spinner), Sachin Suresh (wicket-keeper) — but there are two notable omissions in the form of Mohammed Azharuddeen and Vishnu Vinod.

After a disappointing white-ball season — failing to make the quarter-final in both Vijay Hazare and Syed Mushtaq Ali —  Kerala would be hoping for a strong run in the Ranji Trophy to cap off the 2022/23 season.