Sarfaraz Khan admitted in hospital due to kidney stone 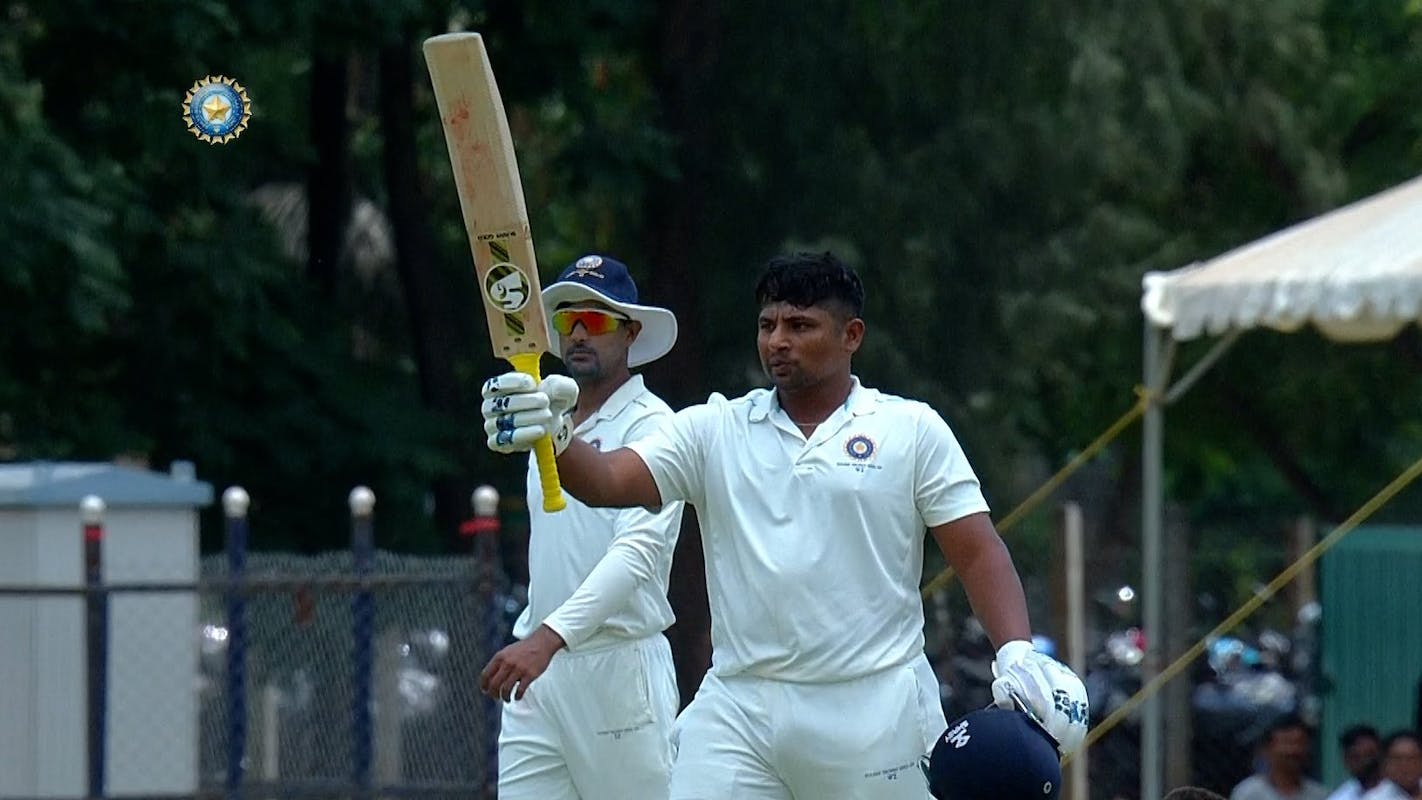 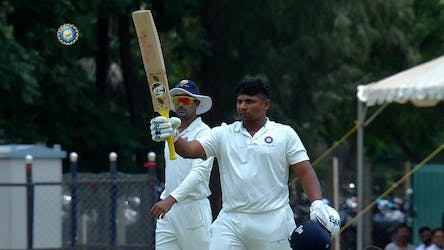 Sarfaraz Khan admitted in hospital due to kidney stone

Mumbai's star batter Sarfaraz Khan was on Sunday admitted into a hospital in Ranchi due to kidney stone. The righthander missed Mumbai's Vijay Hazare Trophy Elite Group E match against Services which they lost by eight wickets.

His father Naushad Khan revealed that the 24-year old is fine.

"It is a minor but painful ailment of kidney stone, something he has been suffering from for quite some time. It gave him a lot of pain because of which he had to be taken to the hospital. He is fine now," Naushad told Cricbuzz on Sunday.

According to the report, Sarfaraz will be available for Mumbai's next match against Maharashtra on Thursday. He was due to be released from hospital on Sunday.

"Sarfaraz is expected to be fit. The one-night stay in the hospital was a precautionary exercise and we are confident about his participation in Thursday's game," a team official told Cricbuzz.

Sarfaraz has been key to Mumbai's run into the Ranji Trophy 2022 final as he finished as the tournament highscorer with 982 runs from six matches and played a match-winning knock of 36 not out off 31 balls in last week's Syed Mushtaq Ali Trophy final against Himachal Pradesh in Kolkata.

Mumbai are placed in Elite Group E alongside Maharashtra, Puducherry, Bengal, Services, Railways and Mizoram. They beat Bengal by eight wickets in their first game and will need a win against Maharashtra on Thursday (November 17) in order to keep their knock-out chances alive.