SCG set to have capacity crowd for final Aus-Ind T20 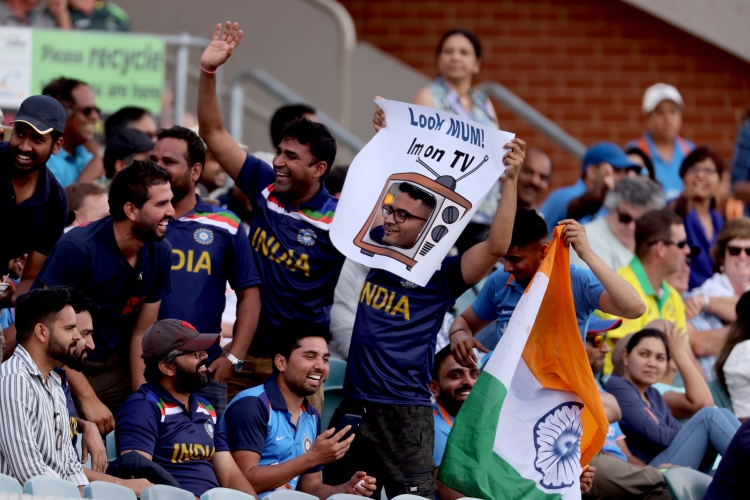 SCG set to have capacity crowd for final Aus-Ind T20

The third T20 International between India and Australia is set to be played in front of a capacity crowd with the New South Wales (NSW) Government lifting restrictions on stadiums from December 7.

In a world scarred by the COVID-19 pandemic, the ODI series between Australia and India saw the return of spectators with restrictions.

However, NSW Premier Gladys Berejiklian has announced that stadiums can move to 100 per cent capacity from December 7.

"From Monday, life will be very different in NSW," Berejiklian was quoted as saying by 'The Australian'.

This development means the third and final T20, slated to be played on Tuesday at the Sydney Cricket Ground, which was limited to 50 per cent of total capacity earlier, can now have a full house.

After the completion of the ODI series, that Australia won 2-1, the teams are set to compete in a three match T20 series starting Friday.

The opening T20 will be played at Canberra's Manuka Oval on Friday followed by the second game in Sydney on Sunday. 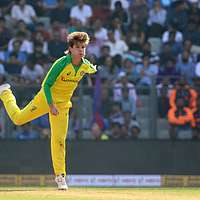 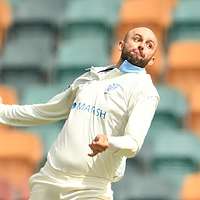