Sean Williams set to step away from international cricket: Reports 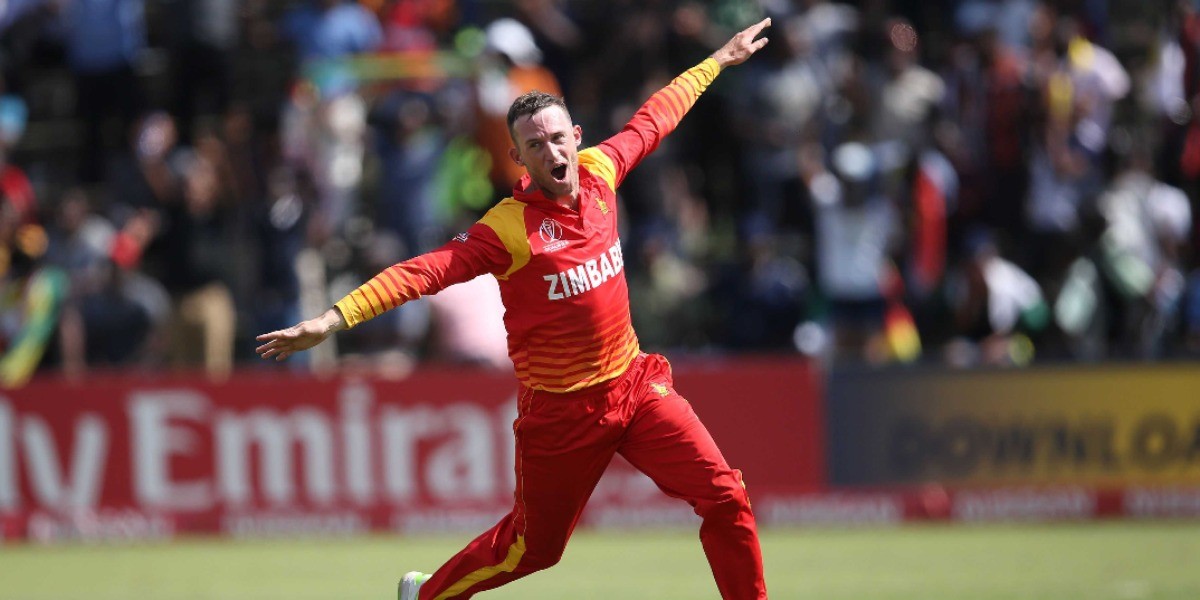 Sean Williams set to step away from international cricket: Reports

Veteran Zimbabwe all-rounder Sean Williams, in a shock move, has reportedly decided to step away from international cricket after the country’s three-match ODI series against Ireland. However, ESPNCricinfo’s reports added that the all-rounder is open to the possibility of just playing white-ball games for the country in the future.

Williams, currently the Test skipper of the country had reportedly requested the management to not consider him for the ongoing T20I series against Ireland. The reports also added that the all-rounder has expressed his unavailability for the T20Is against Scotland, that starts next month. However, he would be available for the three-match ODI series against Ireland, which would begin post the T20Is.

"While Sean Williams is the substantive Test skipper, Zimbabwe Cricket has been rotating the captaincy in the shorter formats of the game, with Chamu Chibhabha, Brendan Taylor, Sikandar Raza and Williams himself taking turns to lead the team in recent one-day international (ODI) and Twenty20 international (T20I) series," Zimbabwe Cricket said in a statement.

Since the start of the 2020 season, the African nation have had five skippers, including Craig Ervine, who is currently leading the side in the shortest format. Earlier, Chamu Chibhabha, Brendan Taylor, Sikandar Raza and Williams have all taken responsibility of leading the side in various formats. ESPNCricinfo's reports also suggested that the all-rounder was unhappy with the progress of the team, having won only four ODIs in the past three years.