Second day of Oval Test called off after Queen's death 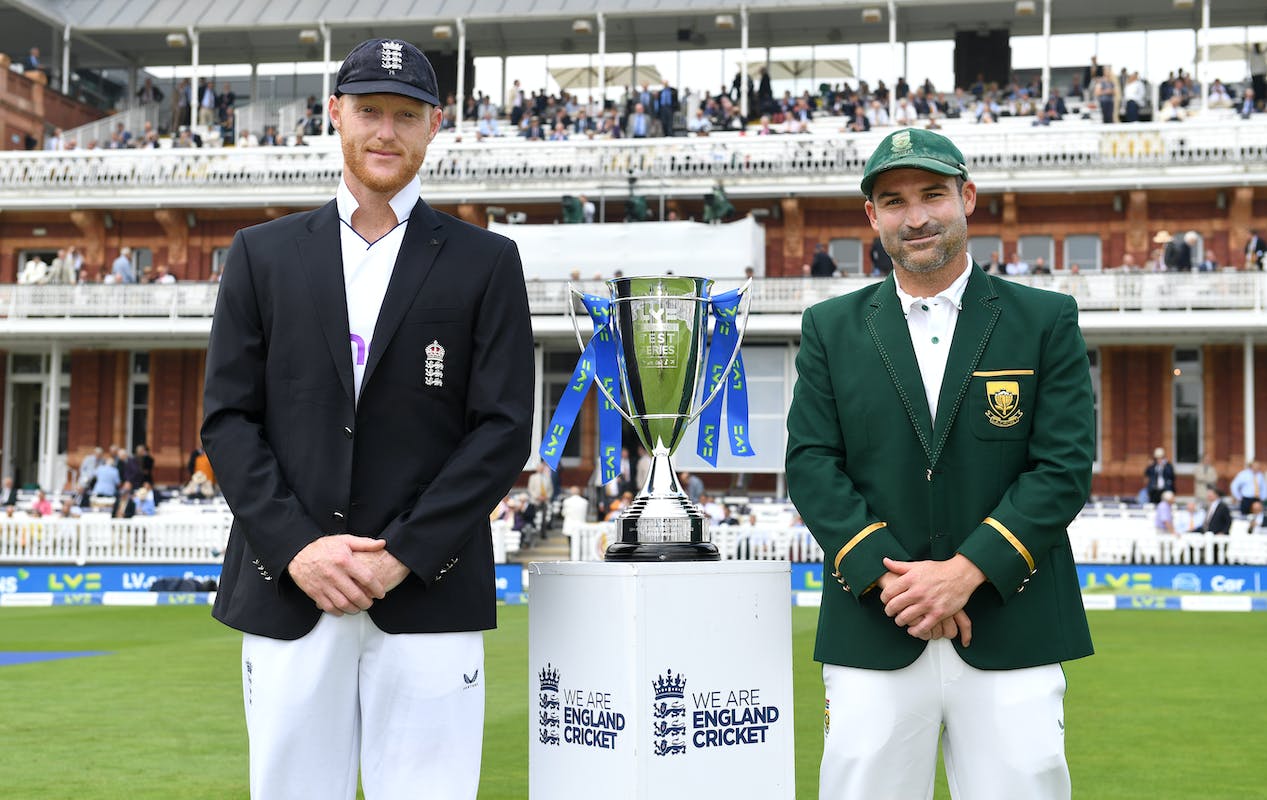 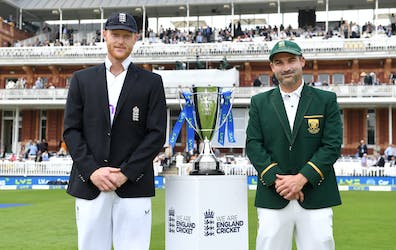 Second day of Oval Test called off after Queen's death

England and Wales Cricket Board (ECB) has called off all cricket on Friday, including the second day's play of third Test between England and South Africa at The Oval, following the death of Queen Elizabeth II.

England and South Africa are level on 1-1 in the three-match series after the visitors won the first Test at Lord's while England won the second Test at Old Trafford. ECB said that the rescheduling of the matches, including the County Championship and Rachael Heyhoe Flint Trophy, will be announced soon.

The first day of the Oval Test was washed out without a single ball being bowled due to heavy downpour.