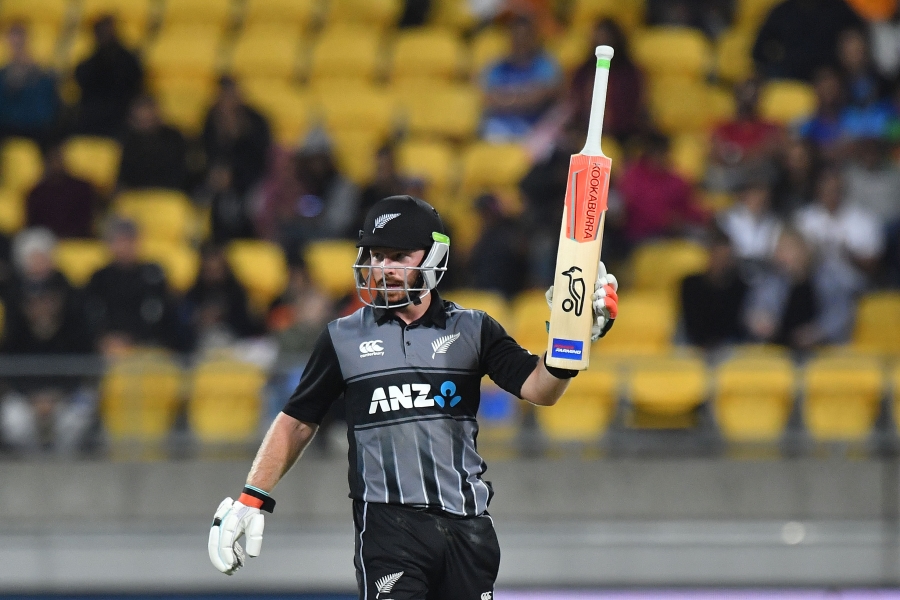 New Zealand wicketkeeper-batsman Tim Seifert has replaced injured USA fast bowler Ali Khan at IPL franchise Kolkata Knight Riders (KKR) According to ESPNcricinfo, Seifert has been roped in as replacement for USA fast bowler Khan, whose maiden stint at the lucrative league ended without any game time due to a side strain that he suffered while playing in the Caribbean Premier League (CPL).

A report in Stuff had said Seifert's domestic team, Northern Districts, had "confirmed" that the cricketer "was another absentee" (for the upcoming Plunket Shield). Khan, who had become the first USA cricketer to be signed by an Indian Premier League franchise, was ruled out of the tournament on October 7.

The two-time winners had signed Khan as a replacement for the injured English seamer Harry Gurney ahead of the tournament. The 29-year-old was also part of the title-winning Trinbago Knight Riders squad in the Caribbean Premier League, which was played in August-September. The Pakistan-born American had picked up eight wickets in the tournament.

Khan carried the side strain from the CPL into the IPL. 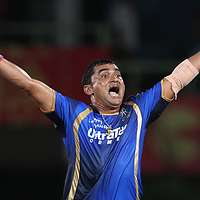