Selectors have got good back-ups for whatever side they pick for WTC final: Taylor 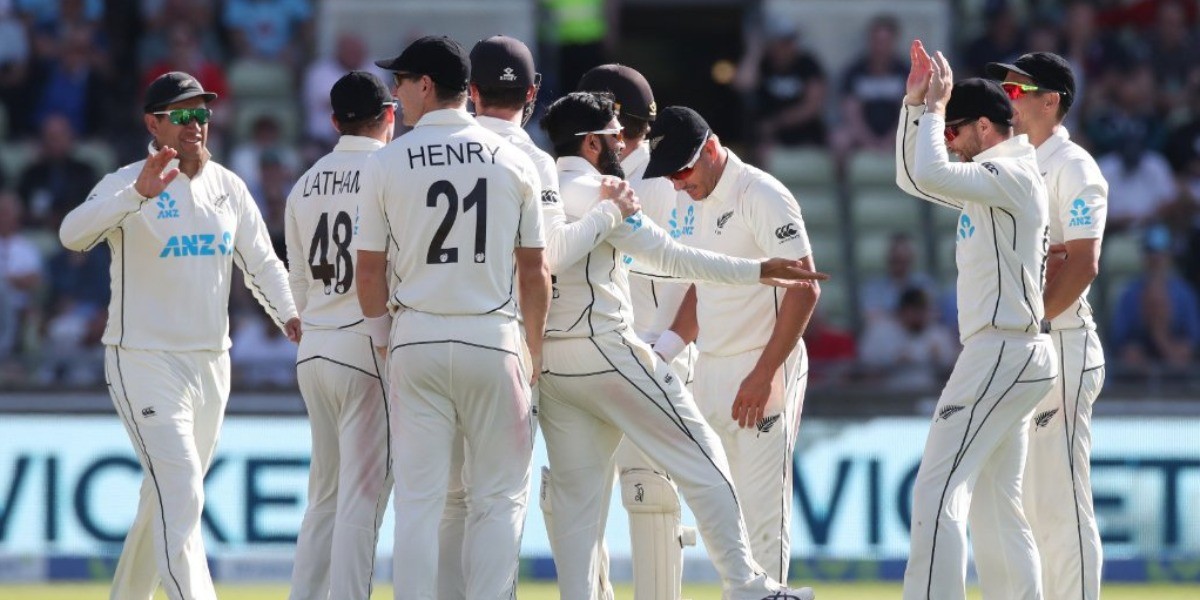 Selectors have got good back-ups for whatever side they pick for WTC final: Taylor

Star batsman Ross Taylor feels New Zealand have shown their bench strength with an impressive performance in the second Test against England and the selectors will have plenty of back-up options when they pick the team for the World Test Championship final against India.

New Zealand made as many as six changes for the ongoing second Test, some forced and some rotated ahead of the World Test Championship final against India in Southampton from June 18. The Black Caps are set to win their first series in England in 22 years after reducing the hosts to 122 for 9 in their second innings on day 3. The first test at Lord's was a draw.

"It's just a testament to them (youngsters), but also the group in itself, you know, a lot of it was... there were a couple of forced changes, obviously, because of injury and then a little bit of rotation as well leading into the final," Taylor told reporters after stumps on day three.

"But no, I think they played a crucial role in this. As you said, the three players (came in and did well) and the selectors have got, you know, some good back-ups for whatever side they decide to go in with for the world cup final (WTC)."

Skipper Kane Williamson sat out of the game to nurse an elbow niggle, while pacers Tim Southee and Kyle Jamieson were rested after the series opener against England at Lord's. The players coming in -- Will Young, Matt Henry, Ajaz Patel -- performed and senior pacer Trent Boult too had a decent outing after missing the first Test. India will play five Tests against England after the WTC final.

England coach Chris Silverwood said his team was not good enough against New Zealand and hoped the return of senior players for the India series will help the younger lot perform better.

"Let's have a little bit of perspective. We have got a very young batting line-up with limited experience. Joe Root is the one guy you would say has a heap of experience in that top seven," he said.

"Getting the experience of Buttler and Stokes back will help the young players, as well. We've seen in the past that, if you put the inexperienced players in between the experienced ones, it helps them learn. That's what I'm hoping will happen in the India series.